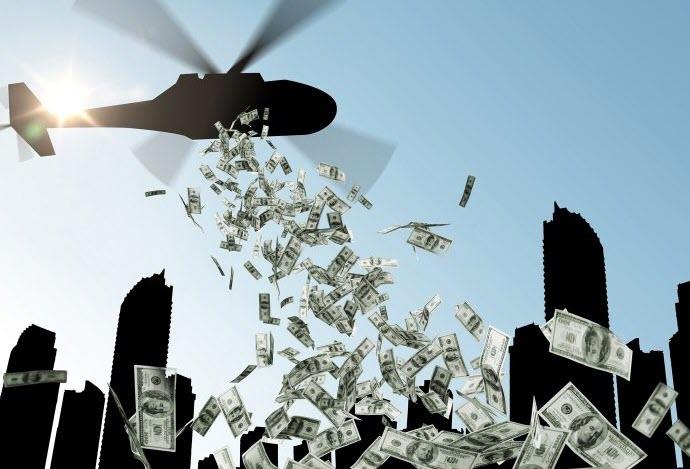 In a desperate effort to “do something” about the economic collapse that the region is suffering. Hong Kong’s Financial Secretary Paul Chan Mo-po is set to unveil a HK120 billion relief deal which includes ‘helicopter money’ – giving every Hong Kong permanent resident over the age of 18 a cash handout of HK$10,000 (around US$1,300) to, reportedly, ease the burden on individuals and companies.

As SCMP reports,  Chan has been under intense pressure from lawmakers to dose out a heavier aid to help the city ride out of the economic slump – battered by the coronavirus epidemic and months of anti-government protests, sparked by the now-withdrawn extradition bill.

Hong Kong is suffering an unprecedented slump in consumption, with retail sales having collapsed. 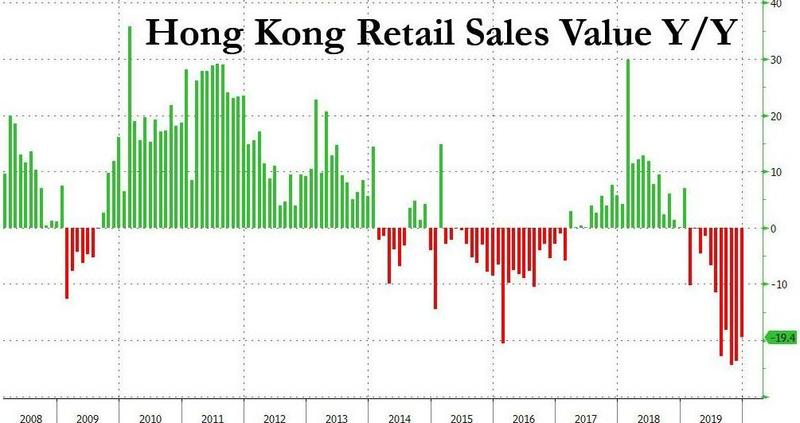 Sun Hung Kai Properties, which is among Hong Kong’s largest mall owners, said on Wednesday it would reduce February rent by up to 50% for most of its tenants, in an effort to stabilize economy and protect employment.

“The Hong Kong government should avoid the temptation to increase taxes or cut expenditures at a time when the city should in fact protect and even step up its domestic support programs,” said John Timpany, partner and head of tax in Hong Kong at KPMG China. 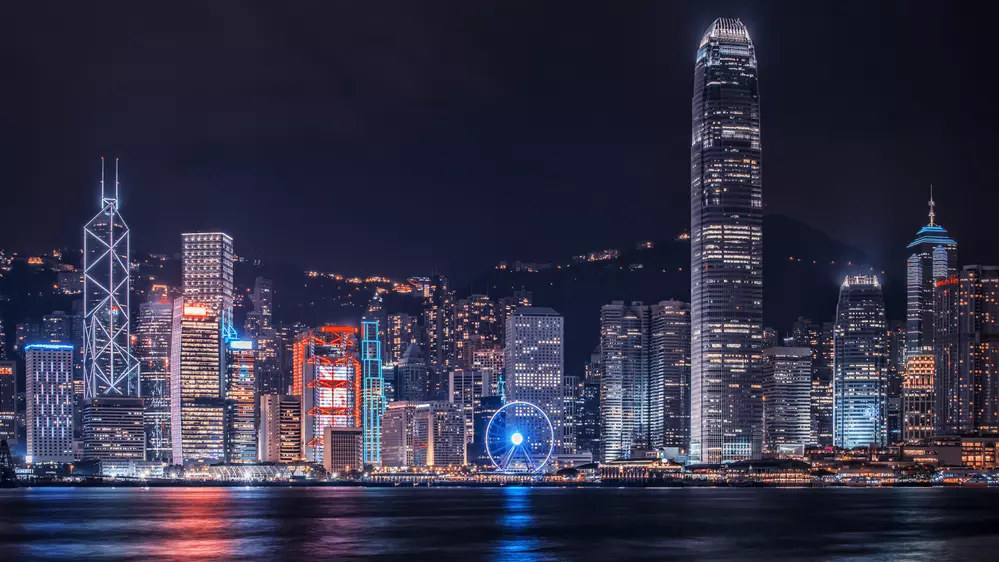 KPMG went on to propose a series of short and long-term spending measures, including:

“The reserves are meant to prepare Hong Kong for rainy days, and we should use it timely and wisely to weather the storm we are in now,” said Alice Leung, a partner for corporate tax advisory at KPMG China.

But, the money-drop was first suggested back in December, when the the pro-business Liberal Party proposed that the Hong Kong government should give cash or vouchers to each adult permanent resident in order to stimulate local consumption.

Last Friday, pan-democrats tabled a non-binding motion in Legco urging the government to include a HK$10,000 cash handout in its HK$30 billion aid package.

The motion was voted down by Chow and other pro-government lawmakers who said it would delay passage of the funding application for the package.

And as recently as Sunday, Chan said in a blog post:

“The government’s resources are finite, it is impossible for this budget to completely satisfy demands from everyone.”

But, it seems Chan was able to see past that ‘finite-ness’ and the virus scare was just the right crisis not to waste and will dip into the government’s large fiscal reserves of about HK$1.1 trillion to help the city ride out the economic slump.

The handout will cost HK$71 billion and benefit around 7 million people:

“I have to emphasise that, although the cash payout scheme involves a huge sum of public money, it is an exceptional measure taken in light of the current unique circumstances and will not, therefore, impose a burden on our long-term fiscal position.”

Notably, Bloomberg’s Iain Marlow points out that Chan noted he needs to get the approval of the Legislative Council for the “exceptional” cash handout.

Given that LegCo has been paralyzed as a result of opposition filibustering, I wonder whether it will be delayed or stopped – or whether the pro-democracy camp in Hong Kong will think standing in the way of a cash handout at this time would be political suicide.

However, Chan says Hong Kong’s economic growth this year will be between negative 1.5 per cent and positive 0.5 per cent.

“It is hard to be optimistic on this year,” Chan says.

If the city’s economy contracts this year, it would mean gross domestic product has shrunk two years in a row, something which has not happened since Hong Kong’s return to Chinese rule in 1997.

So Hong Kong is about to unleash the mother of all stagflations on its people– who were already on the brink of massive social unrest before the virus forced lockdowns. Supply chains have collapsed, therefore there is no supply of goods or services, but demand is about to soar (thanks to free money drops from the government)…What happens to prices we wonder?