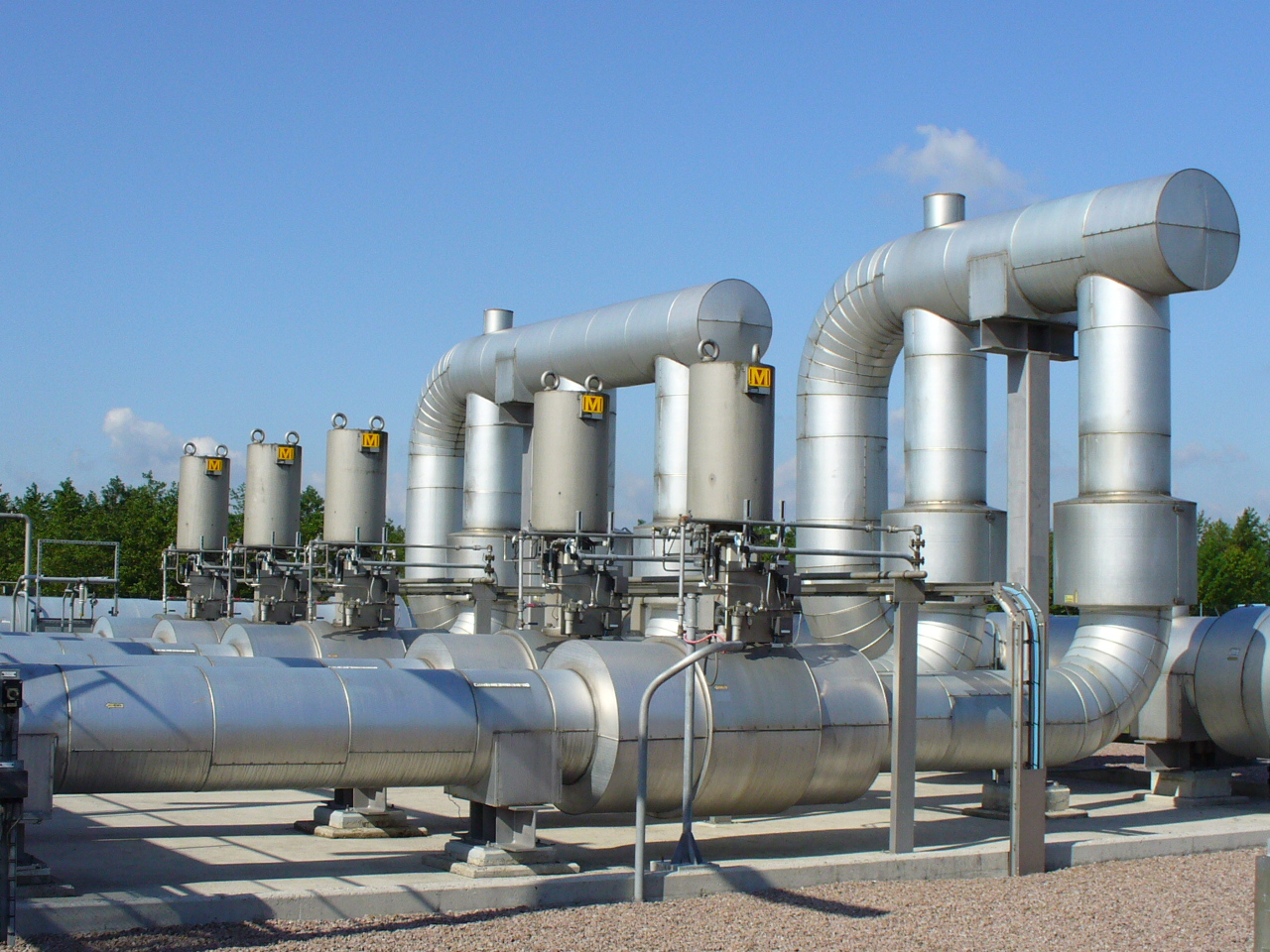 Shipments of oil and gas are backing up at Chinese ports, which is creating ripple effects across the world. Now, Chinese state-owned CNOOC is considering declaring force majeure on its LNG import commitments, according to the FT. Sinopec and CNPC are also apparently considering the move.

Prices were already in the dumps. JKM prices recently fell to 10-year lows. But they have continued to decline, approaching $3/MMBtu for the first time in history. Just a few weeks ago, JKM prices were trading at around $5/MMBtu, itself an incredibly low price for this time of year.

LNG exports from the US are uneconomical at these price levels. Many exporters have contracts at fixed, higher prices. But shipments can be cancelled for a fee. And any spot trade would be hit hard. The question now is whether shipments will come to halt. “Forward prices for summer are now at levels where US LNG shut-ins begin to seem viable,” Edmund Siau, a Singapore-based analyst with energy consultant FGE, told Bloomberg. “There is usually a lead time before a cargo can be canceled, and we expect actual supply curtailments to start happening in summer.”

But if buyers start cancelling their purchases, LNG exporters have to ramp down production. That could then ripple back to the shale gas fields in the US, where prices are already below $2/MMBtu and drillers can’t make any money. The CEO of Marcellus shale gas giant EQT said in December that “a lot of this development doesn’t work as well at $2.50 gas.” Henry Hub prices are now below $1.85/MMBtu.

There is little relief in sight. “Even with our projected increase in power sector natural gas demand due to the current low price environment, we estimate natural gas stocks to end this summer with 3.85 tcf in the ground,” Bank of America Merrill Lynch said in a recent note. “Such inventory level would be more than 100 bcf higher YoY, and does not leave much room for bearish errors from mild weather, high renewable generation, or reduced LNG exports.”

But that is not happening. Europe just saw its warmest January on record, depressing gas demand. Fossil fuels are driving climate change, so it’s rather ironic that higher temperatures are now battering gas markets.

It’s all combining to create a “gasmaggedon,” according to Bank of America Merrill Lynch.

“We are now more than halfway through the winter, and thus far Mother Nature has not been kind to natural gas prices,” analysts at the bank wrote.

The investment bank calls the US Midwest power sector is the “true market of last resort,” which means that US gas prices have to fall to such low depths that coal-fired power plants are forced offline in their last redoubt – the Midwest.