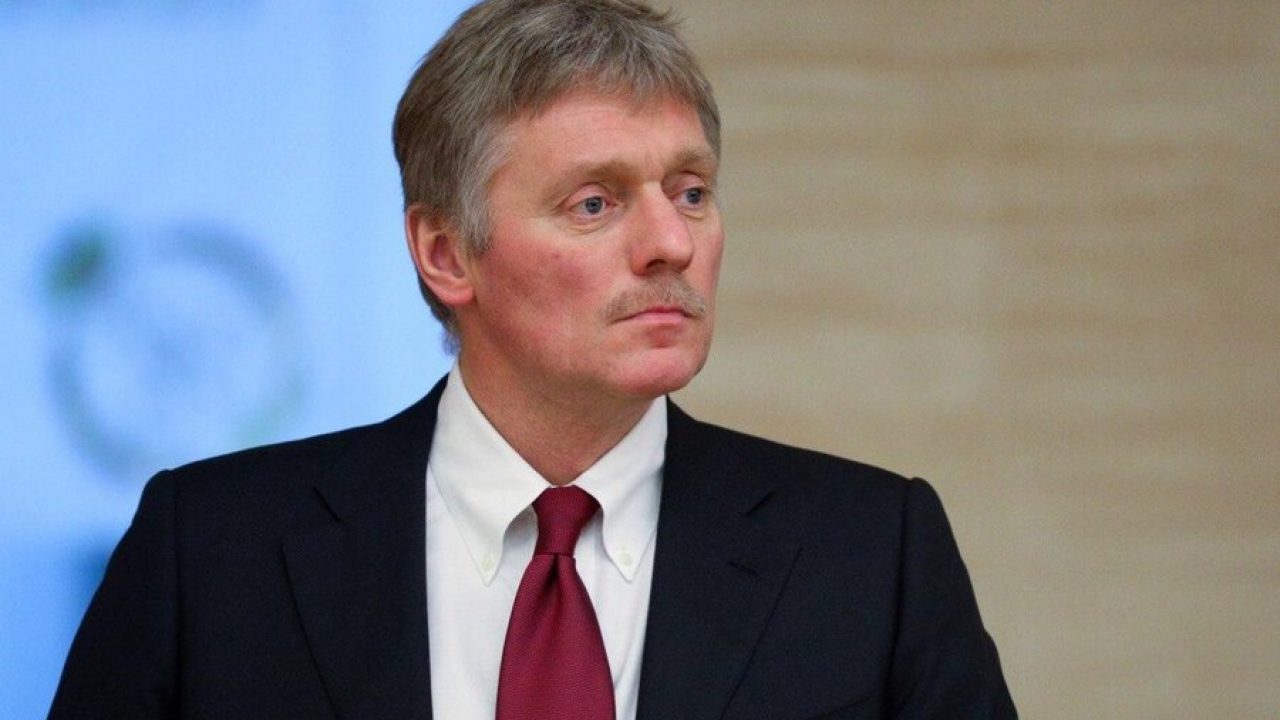 “WE SEE THE REACTIONS AGAINST IT”

The Palestinian Authority has cut all ties with the United States and Israel, including those relating to security, after rejecting the Middle East peace plan put forward by Trump.

Trump’s plan calculated that Palestine will something similar to Bantustan – entity with no sovereignty, no control of their borders, no own airspace, no right of return for millions of Palestinian refugees.

It’s reason Abbas called this as “Slap of The Century”