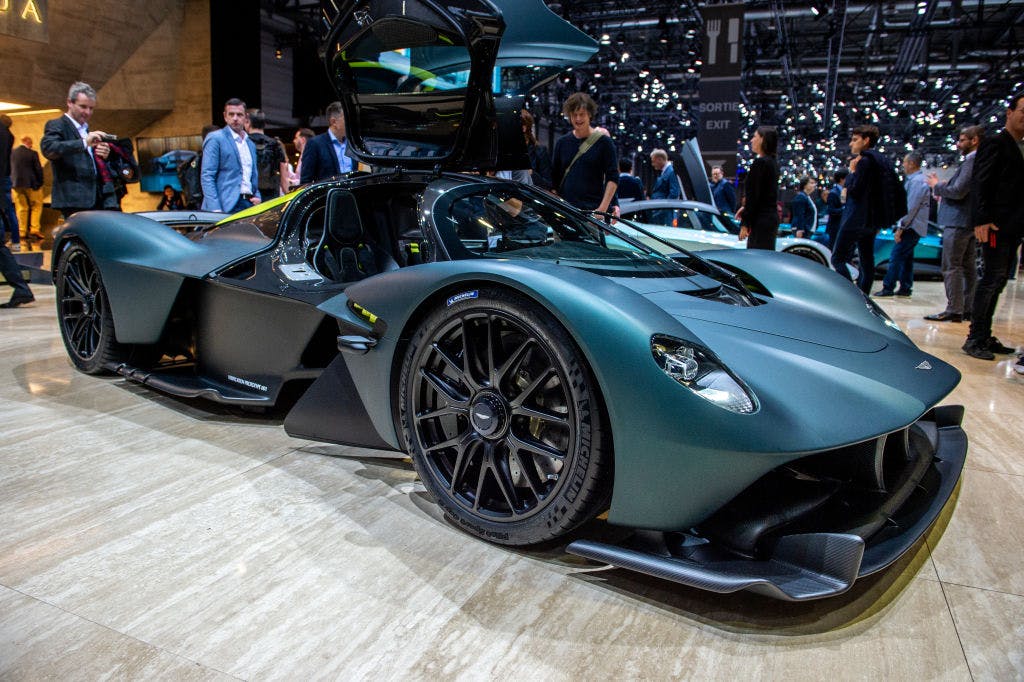 Confirmed by a London Stock Exchange filing on Friday morning, a group of investors led by Canadian billionaire, fashion tycoon, and Racing Point Formula 1 team owner Lawrence Stroll just took a 16.7% stake in Aston Martin for the British equivalent of approximately $239 million. The group beat out Geely, the Chinese automaker that also owns Volvo and Lotus, in buying a chunk of the British luxury automaker, reports Autocar.

The investment comes as a financial relief to Aston after the company experienced “the disappointing performance of the business through 2019.” In 2018, Aston Martin was valued at almost $6 billion whereas today, it’s only worth a little over $1.3 billion. Friday’s transaction also involved a cash infusion of $418 million from Stroll for a total financial boost of approximately $657 million (or, as a round number, 500 million British pounds).

Stroll will join the company as chairman while Andy Palmer will stay on as CEO. Cost-cutting to the tune of $13 million per year and personnel shakeups are expected, with the company issuing a press release on Friday appointing new heads for its technical, sales, and marketing departments as well as moving the president of its American arm to its Executive Committee.