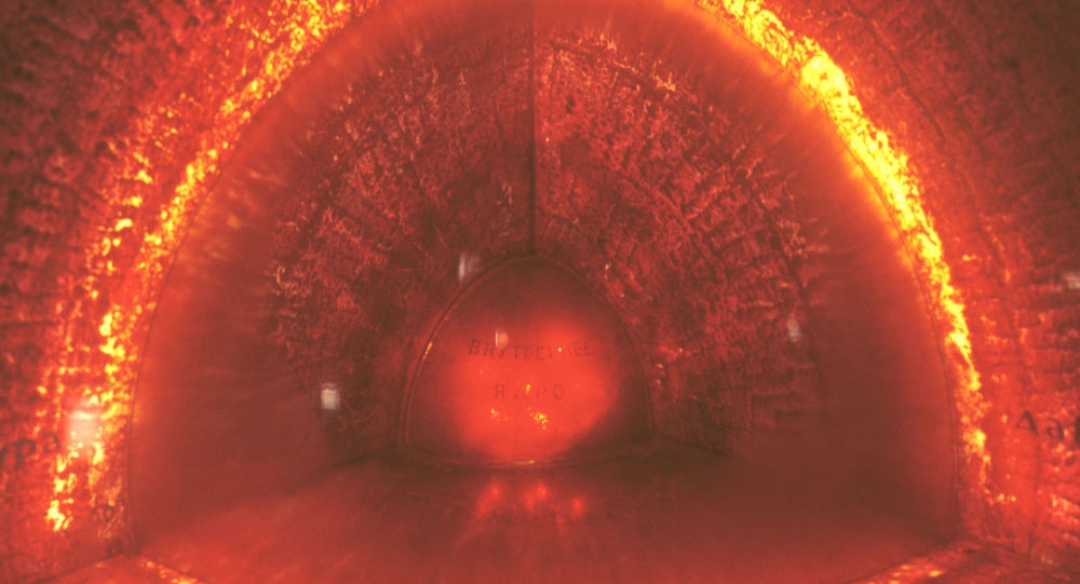 Deep under our feet, radioactive decay is happening and sending up elusive particles called geoneutrinos. They are very hard to detect, but years of research and observation by a team from Italy have resulted in a discovery that could shed light on the phenomenon, as well as the mysterious processes going on inside our planet.

Scientists using the Borexino detector at the underground Laboratori Nazionali del Gran Sasso in Italy spotted 53 new events of geoneutrinos, which is twice as many as before. The Independent reports that the detector, buried 1,400 metres underground, is able to make sensitive measurements that allow it possible to catch traces of radioactive decay in the Earth’s interior.

Although the process is thought to be so powerful that the Earth is ablaze with particles, they are hard to observe and invisible. The scientists in Italy have been tracking the elusive particles since 2007, but had discovered a new flow and improved their measurements by last year.

“Geoneutrinos are the only direct traces of the radioactive decays that occur inside the Earth, and which produce an as yet unknown portion of the energy driving all the dynamics of our planet”, the scientific coordinator of Borexino, Livia Ludhova, stated, as cited by the outlet.

This radioactive decay deep inside our planet is an alleged driving force of phenomena like volcanos and the magnetic field, which still remain enigmatic and unprecedented in the solar system. They are thought to be caused by the unexplained heat created at the centre of our planet and that heads to its surface.

The discovery of new geoneutrinos and measuring them with more precision could shed light on this mystery and give a better understanding of the Earth’s mysterious processes. The radioactive decay deep inside it is said to be responsible for producing more than half of the planet’s heat, eventually triggering natural disasters.