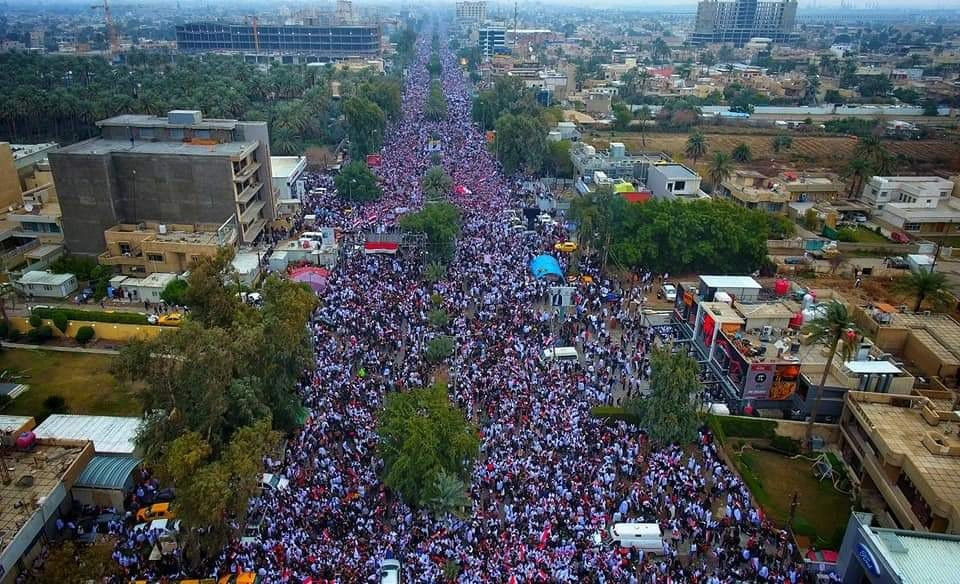 Today the Associated Press tweeted that “hundreds” gather in central Baghdad to demand that American troops leave the country.

When AP sent the misleading tweet the commander of the Iraqi Federal Police Forces Jaffar al-Batat had already announced that the number of demonstrators exceeds one million.

That number may well be correct. Reports said that the column of protesters was already eight kilometers long even while many were still arriving.

Most influential religious leader Muqtada al-Sadr, who had called for the protests but is hardly a ‘radical’, demanded that the U.S. follows the decision of the Iraqi parliament and ends its occupation. All U.S. bases in Iraq must be closed, all security agreements with the U.S. and with U.S. security companies must be ended and a schedule for the exit of all U.S. forces must be announced. 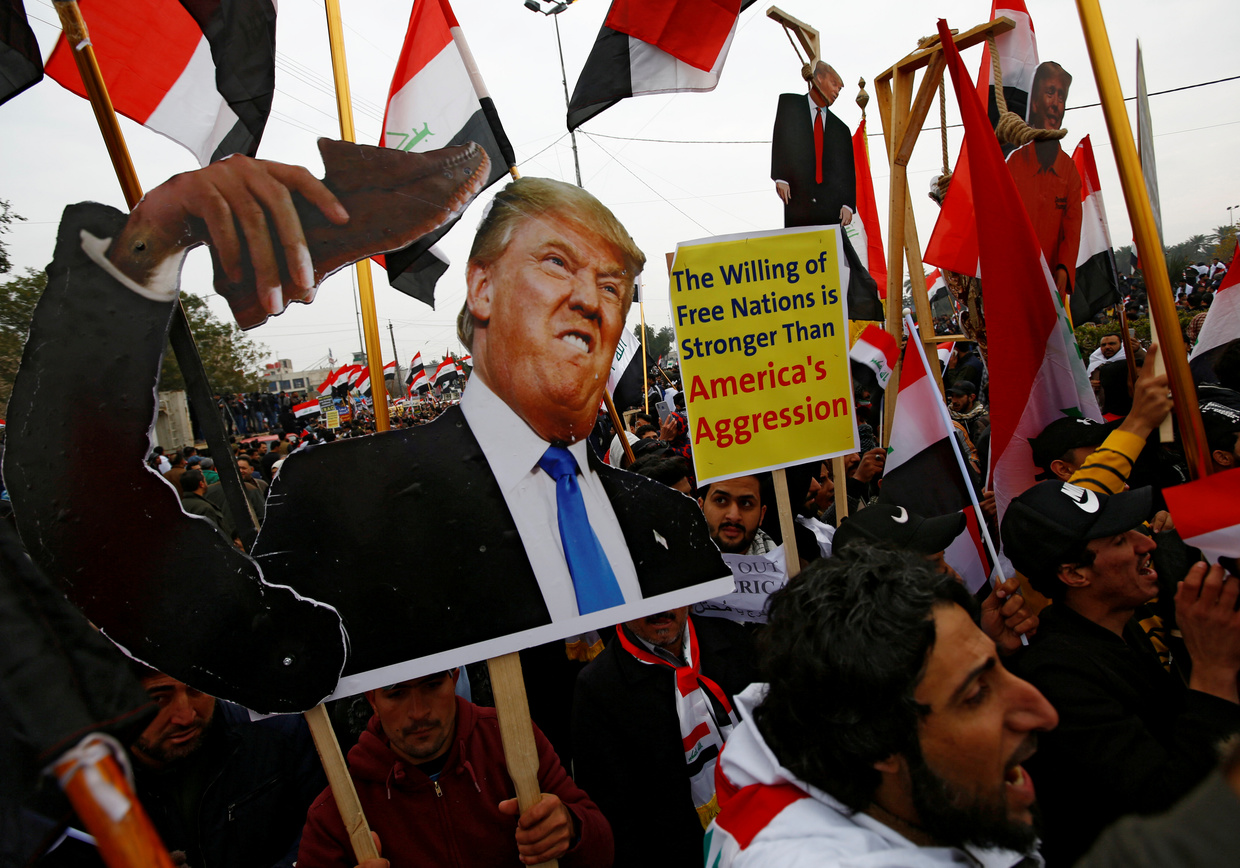 Meanwhile the U.S. is pulling strings and tries to carve a new Sunni state out of western Iraq.

U.S. installed democracy in Iraq and when democracy is working, U.S. administration is rejecting it.

Al-Sadr promised to temporarily halt the resistance against the U.S. occupation if the U.S. commits to leaving orderly.

Muqtada al-Sadr called for the closure of US military bases,  the cancellation of the security agreement between the US and Iraq and the immediate closure of the gigantic US embassy in the country. 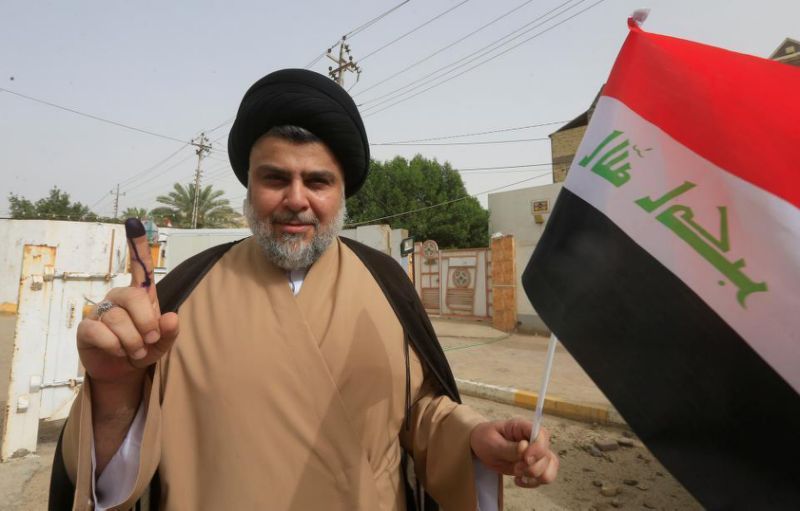