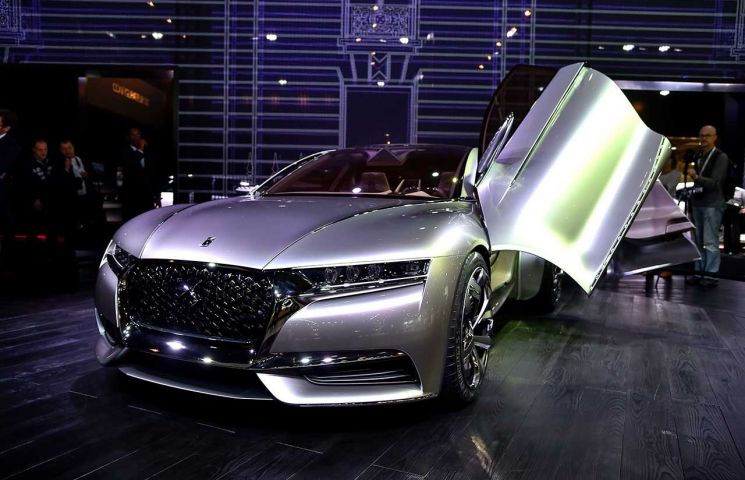 In its European home market, Paris-based PSA’s sales declined by 2.5% in 2019 to 3.11 million vehicles, with its Opel-Vauxhall brand suffering the steepest fall, down 6.4%.

According to figures published by the European Automobile Manufacturers Association (ACEA), PSA was outperformed by Volkswagen Group and Renault in the European passenger car market.

Fiat Chrysler Automobiles (FCA) was on the other hand hit by a 7.3% fall of its passenger cars sales in Europe. PSA and FCA said last month they had agreed on a binding merger in a $50 billion deal that will pave the way to the creation of the world’s fourth-largest car maker.

PSA’s French rival Renault is due to publish its 2019 global sales on Friday.

“2019 was a year of consolidation for Peugeot. The brand completely renewed its B-segment offering to support its sales growth in 2020,” PSA said in its statement, referring to its small passenger car line-up, adding “Citroen had the strongest growth among the top 12 best-selling brands in Europe”. 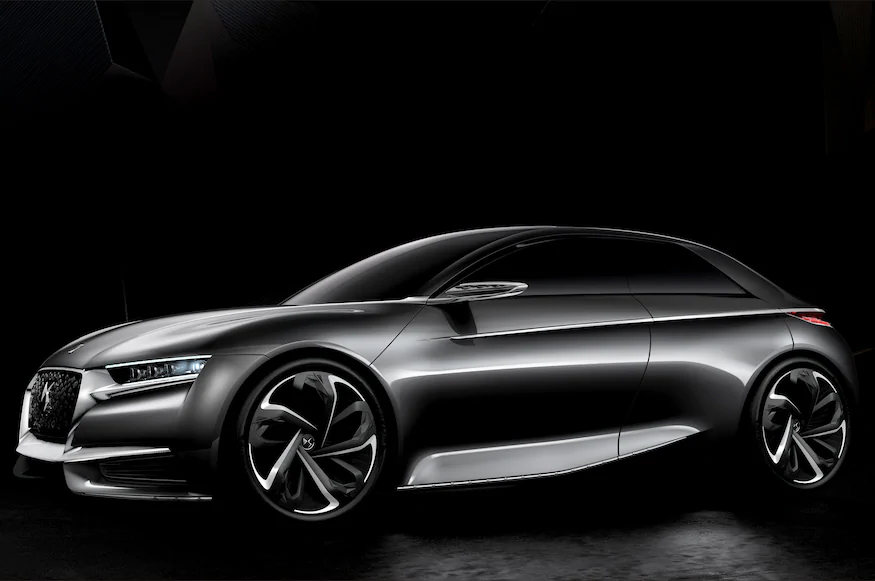 Sales volumes were also down 22.5% in a contracting Latin American market and 43.7% in the Middle East-Africa region – punished by the group’s forced withdrawal from Iran under threat of U.S. sanctions.

The company gave no sales forecasts for the current year. 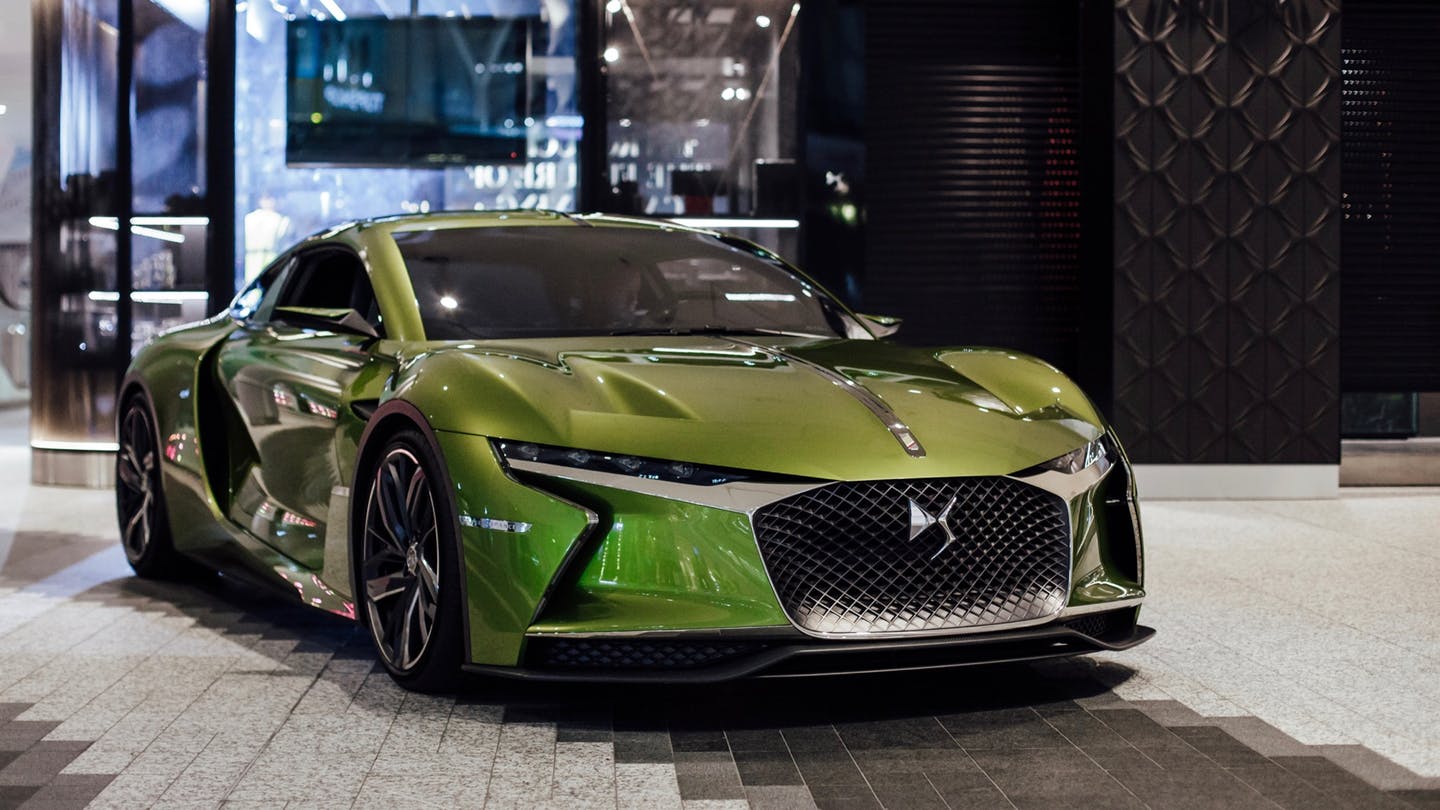