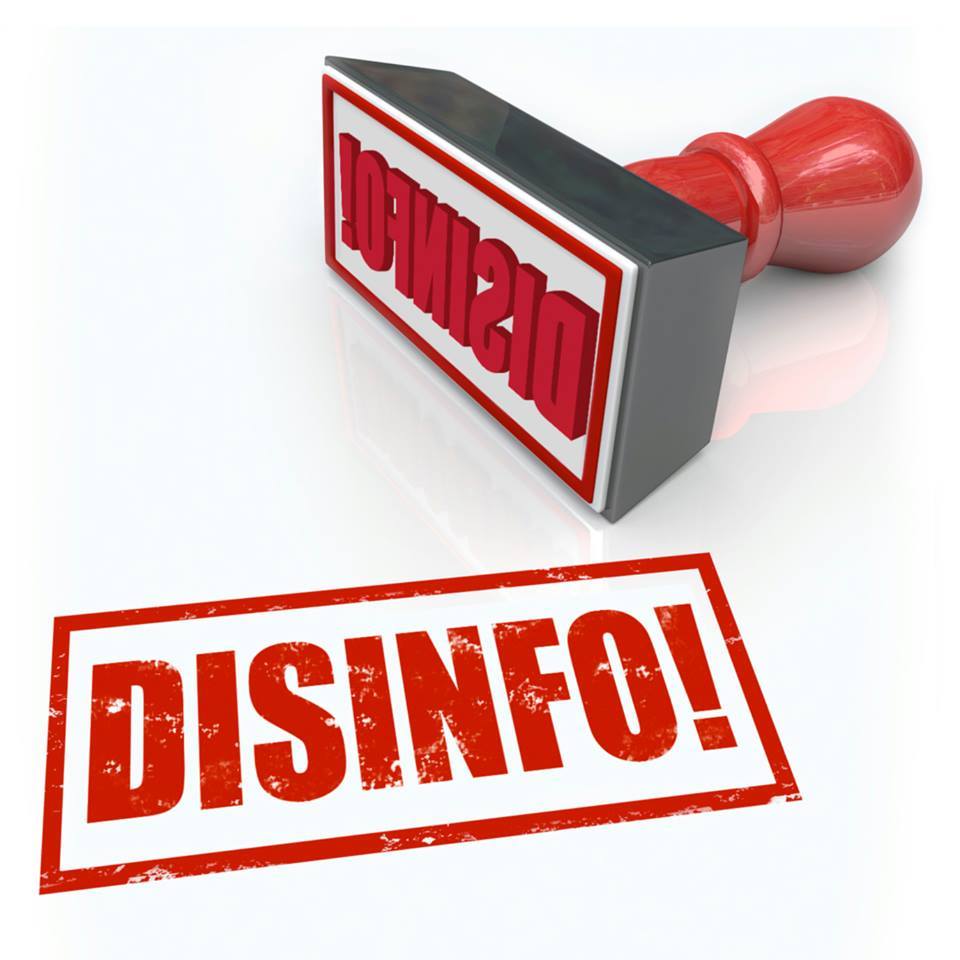 This is a collection of 33 tactics, instances, misnomers, immortal fake propaganda, and even wrong-doing cropping up ceaselessly on Wall Street, in press releases, in earnings reports, and in the broader nexus between Wall Street and the ZioMedia.

#1: “The moronic statements regarding ‘money on the sidelines.’”

“That ‘money on the sidelines’ thing drives me nuts. I sit around wondering how captured financial commentators must be to even entertain such concepts on such a regular basis.”

“Money on the sidelines is immortal. It has been cited all my investing life, and it will still be cited long after I’m gone, to be passed proudly from generation to generation, no matter how often it gets debunked.”

“I found a coin on the sidewalk once. It must be the infamous sidelines money. Just a million coins more, and I will have enough to go on vacation.”

#2: “The claptrap surrounding earnings beats – after earnings targets have been quietly but drastically reduced.”

#3: “Forward earnings projections” to rationalize high stock prices. Everyone is doing it, even the Fed. Forward earnings projections are part of the great body of American fiction and get slashed as earnings-report dates get nearer so that the much-lowered projections can then be “beat” (see #2 above). This produces the absurd situation where forward P/E ratios are always far lower (currently 18.4 according to FactSet) than the actual P/E ratios (currently 24.6, highest since the Financial Crisis).

#4: “The revolving door between government and Wall Street – ‘the swamp.’”  Drain it already.

#5: “The revolting door between government and Wall Street” – that would be one of Wolf’s infamous typos.

#6: “Exclusion of negative earnings from P/E calculations of broad indices.” The Russell 2000 does this. There are a large number of loss-making companies in the index. Excluding their negative earnings distorts earnings measures of the Russell 2000, such as the P/E ratio of the index. With losses included, the P/E ratio of the Russell 2000 would be about four times higher than the officially quoted P/E ratio without losses. It’s not a secret: FTSE Russell and iShares disclose that losses are excluded; but it’s the fake P/E ratio without losses that is being quoted all the time to rationalize high stock prices.

#7. “Bogus ‘Chinese Walls’ and other internal conflicts of interest.”

#9. “Mark-to-Fantasy accounting standards.” A common situation when an asset is valued on the balance sheet based on whatever (including wishful thinking) instead of market price because the market price would be too inconvenient.

#10. “‘Non-GAAP’ accounting metrics.” This might be fake income with all the bad stuff removed, producing a “non-GAAP” profit vs. a GAAP loss, a common feature in earnings reports by Corporate America. Or it might be homemade metrics that everyone has to pay attention to, while ignoring the GAAP accounting metrics.

In the same non-GAAP vein: “Use of EBITDA and subtracting all ‘nonrecurring items’” – which turn out to recur regularly.

In the same vein: “Mopping up overgenerous stock options by looting the treasury with share buybacks, described as “Returning Shareholder Value,” while never paying a dividend.”

#14: “Leveraged buyouts with asset-stripping.” This was a favorite in brick-and-mortar retail some years ago, leading to a massive pileup of bankruptcies by major retailers, such as Toys “R” Us.

#15: “Banging the Close.” This can occur in all markets, including cryptos. Here is a definition for the futures market, where it is illegal: “A manipulative or disruptive trading practice whereby a trader buys or sells a large number of futures contracts during the closing period of a futures contract (that is, the period during which the futures settlement price is determined) in order to benefit an even larger position in an option, swap, or other derivative that is cash settled based on the futures settlement price on that day.”

#16: “Citizens’ United”: The US Supreme Court case on campaign finance, Citizens United v. Federal Election Commission, as explained by SCOTUSblog: “Political spending is a form of protected speech under the First Amendment, and the government may not keep corporations or unions from spending money to support or denounce individual candidates in elections. While corporations or unions may not give money directly to campaigns, they may seek to persuade the voting public through other means, including ads, especially where these ads were not broadcast.”

#18: “Cost-of-Business fines to punish corporate wrongdoing, rather than punitive damages plus jail time for responsible individuals.” This includes fining a company like Facebook what looks like a large amount for serious wrong-doing, but that represents only a fraction of its quarterly profit and just becomes part of the cost of doing business.

#22: “Front-Running and stop-loss harvesting from peeking at orders.”

#24: “The media conveniently forget to disclose the financial interests of guest speakers in their financial columns and misinformation shows. I wouldn’t put it past the MIC ‘swamp’ to purposely misinform the POTUS, as well. Rid us of the swamp already!”

#26: “High-frequency trading which evaporates whenever the market needs genuine liquidity.”

#27: “Wagging the Dog – manipulating markets via fake or incorrect headlines to trigger reactions from speed-reading algorithms.”

#29: “Opinion presented as fact, especially on the front page rather than editorial pages.”

#30: “Machine-generated formulaic articles which aren’t labeled as such.” But wait… they’re so cheap and nearly instant to generate, and machines (trading algos) love reading machine-generated articles! No humans needed.

#31: “The mindset in which ‘If 2 sources say the same thing it must be published as if true,’ especially when the 2 sources are colluding behind-the-scenes.

#33: “Israel is the only real democracy and they have right to murder genuine indigenous Semitic people and steal their land and water resources”