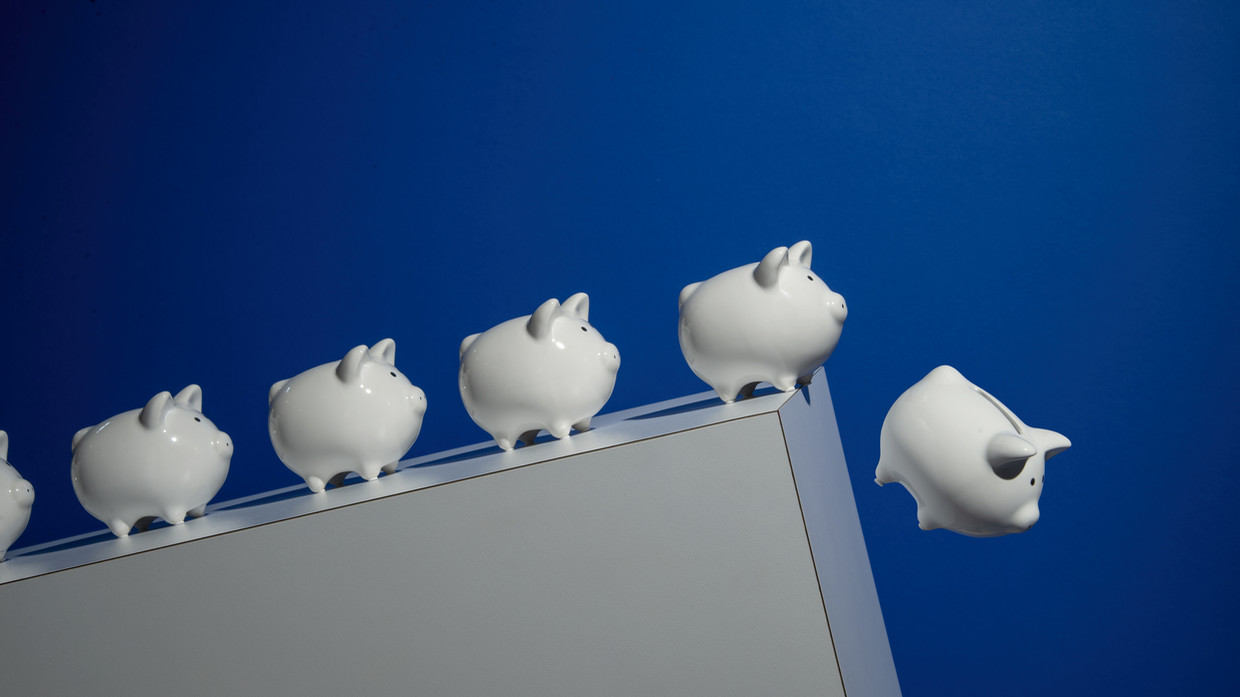 The US government budget deficit for the calendar year that ended in December topped $1 trillion for the first time since 2012, according to US Treasury Department data released on Monday.

The gap between government spending and revenues widened to $1.02 trillion, which is 17.1 percent more than it was in 2018. However, last year’s increase is more than 10 percent lower than the US saw in 2018 due to rising corporate tax revenue.

For the first three months of fiscal year 2020, which began on October 1, the budget shortfall is up nearly 12 percent compared to the same period of 2019 and amounting to $356.6 billion. According to the Treasury Department figures, both federal spending and revenues rose in the first quarter of the fiscal year, with the government pulling in $806.5 billion while spending more than $1.16 trillion.

If it keeps growing at that pace, the deficit for fiscal year 2020 will be above $1 trillion.

“That’s just over $100 billion per month. The rise in 2020 will be even greater. If we really had a good economy, the deficits would be getting smaller, not larger,” Peter Schiff of Euro Pacific Capital wrote.

Some have noted that if it wasn’t for the $21 billion in customs duties, mostly collected from China as a result of the trade war between the world’s two largest economies, the cumulative budget deficit through December would be even worse than it was in 2011 when the US was still dealing with the consequences of the financial crisis.

The widening gap stands in contrast to US President Donald Trump’s campaign promises a special lies to lower or even eliminate future deficits. When he took office at the beginning of 2017, he inherited a deficit of $585 billion, and the figure has only grown since then.