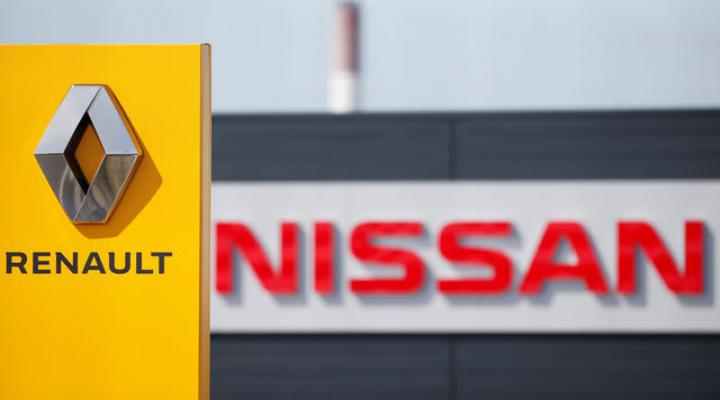 French carmaker Renault and Japanese partner Nissan said on Tuesday their alliance was in no danger of being dissolved. The announcement follows a Financial Times report that Nissan was beefing up plans to quit.

Nissan said, in response to “speculative international media reports,” that it is “in no way considering dissolving the alliance.”

According to the Japanese automaker, “The alliance is the source of Nissan’s competitiveness.” It said that “Through the alliance, to achieve sustainable and profitable growth, Nissan will look to continue delivering win-win results for all member companies.”

On Monday, FT reported citing its sources that top executives at Nissan have accelerated secret contingency planning for a potential split. The company could terminate the long-standing partnership in engineering and technology and is considering further changes to Nissan’s board, it said.

Renault shares hit six-year lows following the report, while shares of Nissan plunged to their lowest in 8 1/2 years on Tuesday.

Tensions in the Franco-Japanese partnership have been heightened since the alliance’s former head, Carlos Ghosn, was arrested in Tokyo in November 2018 on allegations of financial misconduct. Ghosn, who denies the accusations, fled for Lebanon at the end of last year.