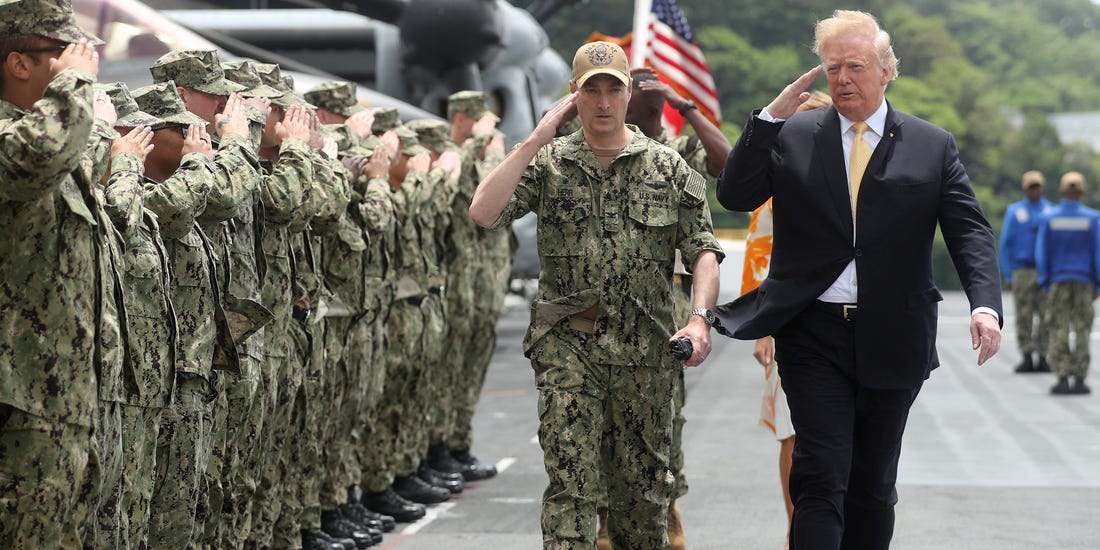 Iraqi parliament has voted to have foreign troops removed from the country, heeding to a call from its caretaker prime minister. The move comes after US assassination of a top Iranian general and a commander of Iraqi militia.

Speaking at an emergency parliament session on Sunday, Adil Abdul Mahdi said the American side notified the Iraqi military about the planned airstrike minutes before it was carried out. He stressed that his government denied Washington permission to continue with the operation.

“Despite the internal and external difficulties that we might face, it remains best for Iraq on principle and practically.”

Qassem Soleimani, the commander of Iran’s Quds Force, and Abu Mahdi al-Muhandis, the deputy commander of Iraq’s Popular Mobilization Force, were killed by a drone strike as their convoy was leaving Baghdad International Airport on Friday morning.

The interim prime minister said after the incident that it was clear it was in the interest of both the US and Iraq to end the presence of foreign forces on Iraqi soil.

Mahdi said Soleimani was on his way to meet him when the US airstrike killed the Iranian general.

Washington claims the assassination of Soleimani was an act of self-defense justified by his planning of attacks on American citizens. Tehran called it international terrorism and vowed to avenge the popular military officer.

In the wake of the attack the US advised all American civilians to leave Iraq. The US-led coalition troops in Iraq have also suspended all training operations and hunkered down at fortified bases, bracing for retaliatory strikes.