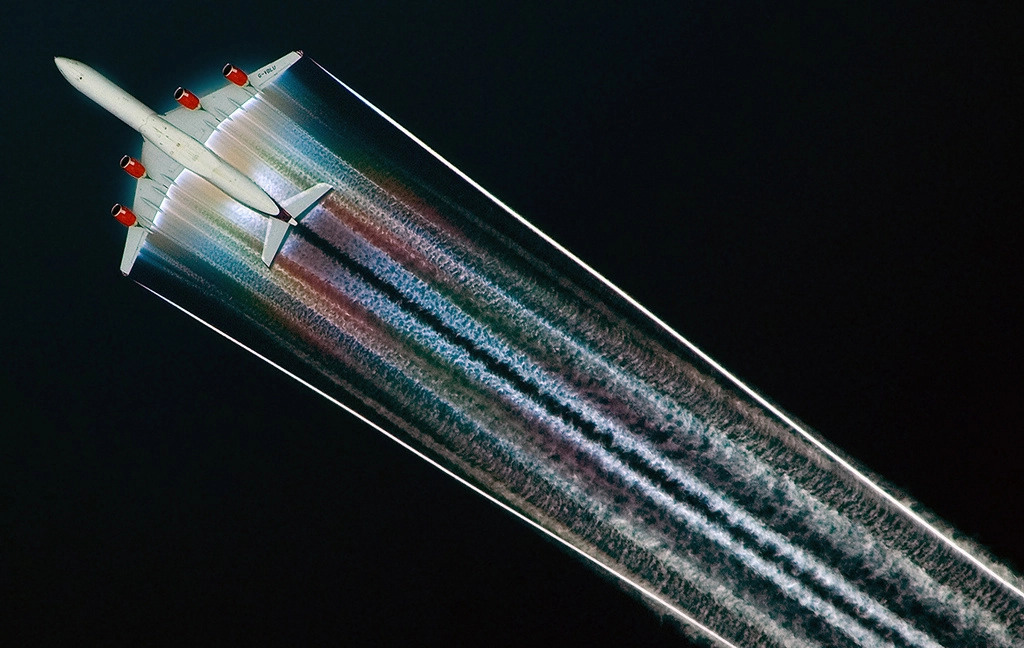 A new report from Reuters specifies how Airbus locked in a record number of aircraft deliveries in Dec. to exceed full-year delivery targets while outshining troubled Boeing in becoming the world’s top planemaker.

The sources said the numbers aren’t official and must be audited before officially published. 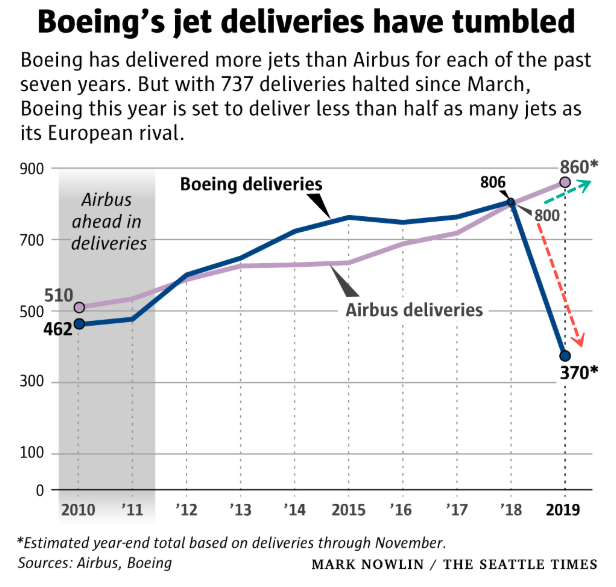 With Max sales stalled, deliveries tanking, and production halted, Airbus is now soaring ahead as Boeing is facing its biggest crisis in 100 years with no word on a timeline of an ungrounding.