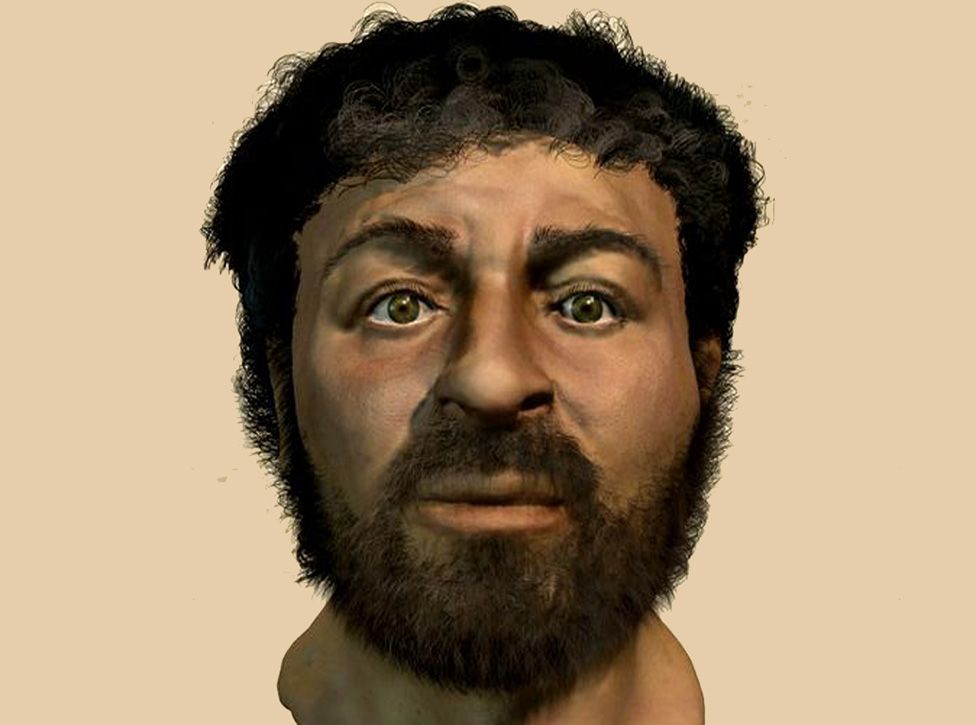 The Christmas story of a baby born in a manger is a familiar one.

The Roman Empire, a police state in its own right, had ordered that a census be conducted. Joseph and his pregnant wife Mary traveled to the little town of Bethlehem so that they could be counted. There being no room for the couple at any of the inns, they stayed in a stable (a barn), where Mary gave birth to a baby boy, Jesus. Warned that the government planned to kill the baby, Jesus’ family fled with him to Egypt until it was safe to return to their native land.

“Once upon a midnight clear, there was a child’s cry, a blazing star hung over a stable, and wise men came with birthday gifts. We haven’t forgotten that night down the centuries. We celebrate it with stars on Christmas trees, with the sound of bells, and with gifts… We forget nobody, adult or child. All the stockings are filled, all that is, except one. And we have even forgotten to hang it up. The stocking for the child born in a manger. It’s his birthday we’re celebrating. Don’t let us ever forget that. Let us ask ourselves what He would wish for most. And then, let each put in his share, loving kindness, warm hearts, and a stretched out hand of tolerance. All the shining gifts that make peace on earth.”—The Bishop’s Wife (1947)

Yet what if Jesus had been born 2,000 years later?

What if, instead of being born into the Roman police state, Jesus had been born at this moment in time? What kind of reception would Jesus and his family be given? Would we recognize the Christ child’s humanity, let alone his divinity? Would we treat him any differently than he was treated by the Roman Empire? If his family were forced to flee violence in their native country and sought refuge and asylum within our borders, what sanctuary would we offer them?

A singular number of churches across the country are asking those very questions, and their conclusions are being depicted with unnerving accuracy by nativity scenes in which Jesus and his family are separated, segregated and caged in individual chain-link pens, topped by barbed wire fencing.

These nativity scenes are a pointed attempt to remind the modern world that the narrative about the birth of Jesus is one that speaks on multiple fronts to a world that has allowed the life, teachings and crucifixion of Jesus to be drowned out by partisan politics, secularism, materialism and war.

The modern-day church has largely shied away from applying Jesus’ teachings to modern problems such as war, poverty, immigration, etc., but thankfully there have been individuals throughout history who ask themselves and the world: what would Jesus do?

Dietrich Bonhoeffer asked himself what Jesus would have done about the horrors perpetrated by Hitler and his assassins. The answer: Bonhoeffer risked his life to undermine the tyranny at the heart of Nazi Germany.

Aleksandr Solzhenitsyn asked himself what Jesus would have done about the soul-destroying gulags and labor camps of the Soviet Union. The answer: Solzhenitsyn found his voice and used it to speak out about government oppression and brutality.

Martin Luther King Jr. asked himself what Jesus would have done about America’s warmongering. The answer: declaring “my conscience leaves me no other choice,” King risked widespread condemnation when he publicly opposed the Vietnam War on moral and economic grounds.

Even now, despite the popularity of the phrase “What Would Jesus Do?” (WWJD) in Christian circles, there remains a disconnect in the modern church between the teachings of Christ and the suffering of what Jesus in Matthew 25 refers to as the “least of these.”

As the parable states:

This is not a theological gray area: Jesus was unequivocal about his views on many things, not the least of which was charity, compassion, war, tyranny and love.

After all, Jesus—the revered preacher, teacher, radical and prophet—was born into a police state not unlike the growing menace of the American police state. When he grew up, he had powerful, profound things to say, things that would change how we view people, alter government policies and change the world. “Blessed are the merciful,” “Blessed are the peacemakers,” and “Love your enemies” are just a few examples of his most profound and revolutionary teachings.

When confronted by those in authority, Jesus did not shy away from speaking truth to power. Indeed, his teachings undermined the political and religious establishment of his day. It cost him his life. He was eventually crucified as a warning to others not to challenge the powers-that-be.

Can you imagine what Jesus’ life would have been like if, instead of being born into the Roman police state, he had been born and raised in the American police state?

Consider the following if you will.

Indeed, given the nature of government then and now, it is painfully evident that whether Jesus had been born in our modern age or his own, he still would have died at the hands of a police state.

Thus, as we draw near to Christmas with its celebrations and gift-giving, we would do well to remember that what happened on that starry night in Bethlehem is only part of the story. That baby in the manger grew up to be a man who did not turn away from evil but instead spoke out against it, and we must do no less.

Picture in introduction: Jesus was not Khazar, nor was he a Swede. Jesus was Semite, so he had no snow-white skin and did not look like a Nordic guy.