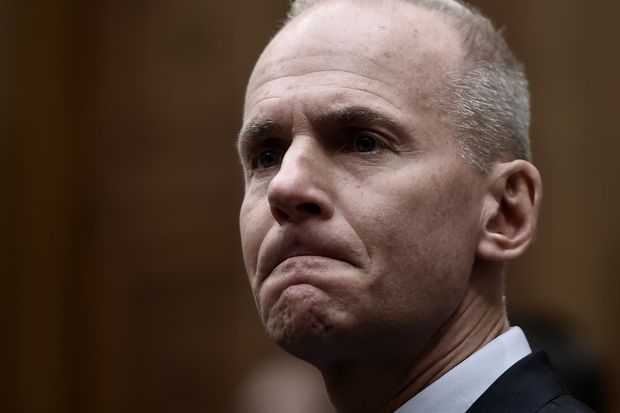 US planemaker Boeing has replaced its CEO Dennis Muilenburg after the company faced a series of setbacks following two fatal crashes of its best-selling aircraft, the 737 MAX, which killed 346 people.

David Calhoun will replace Muilenburg, the company said in a statement on Monday. Calhoun officially takes over on January 13.

The US aerospace giant explained that the step was “necessary to restore confidence” in the firm as it struggles to restore trust of investors, clients, and aviation regulators.

“Under the Company’s new leadership, Boeing will operate with a renewed commitment to full transparency, including effective and proactive communication with the FAA, other global regulators and its customers,” Boeing’s press release reads.

The US Federal Aviation Administration ordered the grounding of all 737 MAX models in March, grudgingly following the lead of countries around the world after the fatal crash of Ethiopian Airlines Flight 302 killed 157 people. Five months earlier, a 737 MAX of Indonesia’s Lion Air crashed in the same manner, killing 189 passengers and crew.

Since then, almost 400 MAX jets have been stuck on the ground, and Boeing has manufactured 400 more, which it cannot deliver to customers anywhere. The FAA review is still ongoing, amid a number of revelations suggesting that flaws with the MAX’s control software were long known to the company and its test pilots.

Muilenburg became CEO of the aerospace giant in July 2015. Earlier this year he was stripped of the chairman title as Boeing decided to separate the two roles and David Calhoun took over the position.

One week back Boeing stopped production of 737 MAX and a few days back investigation revealed that FAA during botched certification process knew about 737 MAX flaws and projected 15 future crashes of this airplane as acceptable risk.

America’s institutions are by such way in something as crisis of confidence. 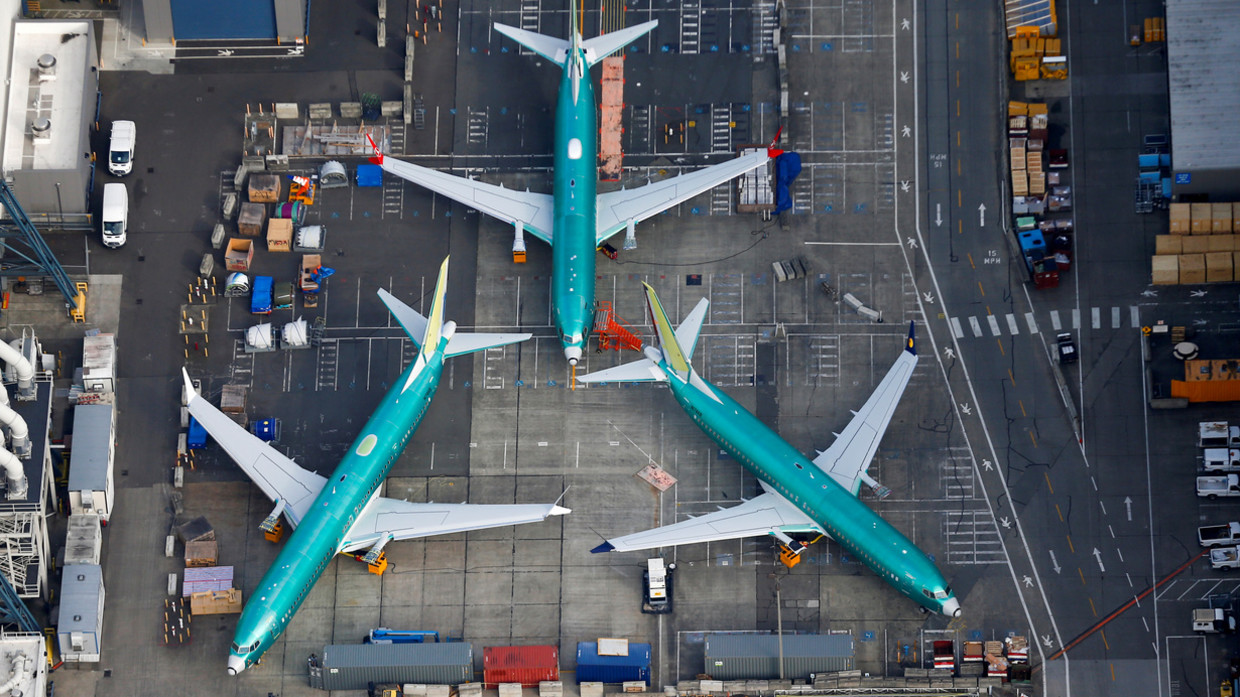