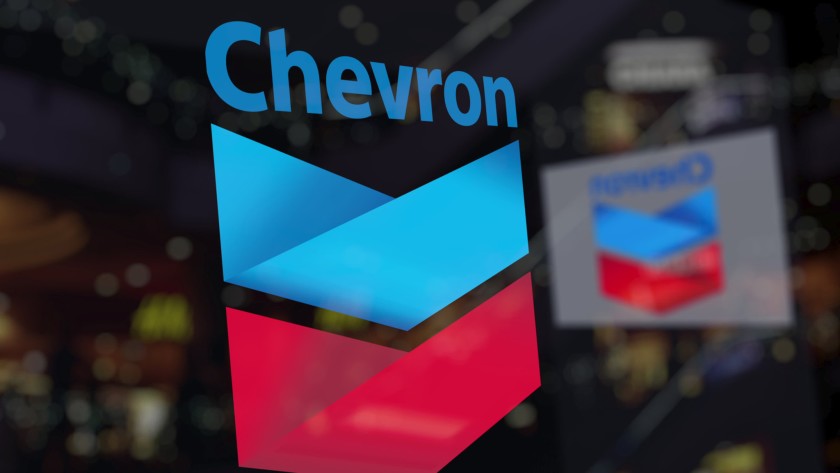 “As a result of Chevron’s disciplined approach to capital allocation and a downward revision in its longer-term commodity price outlook, the company will reduce funding to various gas-related opportunities including Appalachia shale, Kitimat LNG, and other international projects. Chevron is evaluating its strategic alternatives for these assets, including divestment. In addition, the revised oil price outlook resulted in an impairment at Big Foot. Combined, these actions are estimated to result in non-cash, after tax impairment charges of $10 billion to $11 billion in its fourth quarter 2019 results, more than half related to the Appalachia shale.”

Given that Chevron earned $14.8 billion in 2018, this seems to be a significant impairment. But what does it actually mean? Let’s dive into that.

The issue of impairments like this relates to one of the most fundamental valuation indicators for an oil and gas company: the value of the oil and gas deposits it controls. Each year the Securities and Exchange Commission (SEC) requires energy producers to provide an estimate of future net cash flows of their proved reserves in the annual report (10-K filing). This calculation is called the standardized measure.

The standardized measure (SM) is the present value of the future cash flows from proved oil, natural gas liquids (NGLs) and natural gas reserves, net of development costs, income taxes and exploration costs, discounted at 10% annually. The SM must be calculated according to specific guidelines set by the SEC, and is a GAAP measure. (GAAP stands for generally accepted accounting principles, the most formal and inflexible set of rules for assessing a company’s finances.) All oil and gas firms traded on a U.S. exchange must provide the standardized measure in filings with the SEC.

The SM is calculated based on the average prices received over the past 12 months for oil, NGLs and natural gas. In a nutshell, it’s an attempt to account for the value of the reserves that a company is likely to develop based on certain defined criteria.

That value can be impacted by changes in commodity prices, or by changes in a company’s plans. In Chevron’s case, it looks like both played a factor. Appalachia shale gas production continues to grow rapidly, and that is keeping natural gas prices depressed. That situation doesn’t look like it will change soon, so companies are reevaluating their plans there.

Some have misread Chevron’s write-off as something akin to “This is yet another symptom of peak oil demand and the demise of the oil industry.” That’s inaccurate. These write-offs aren’t a function of falling demand. They are a function of supplies rapidly expanding, and outpacing demand. The net impact may look the same, but the underlying cause is different. This is important, because these differing causes would likely play out differently over the next few years.

These impairments are included in net income, but represent only a paper loss. They don’t affect cash flow but are rather a change in estimates of future cash flows. Thus, sometimes you will see oil and gas companies report a net loss but positive free cash flow.

This impairment is most accurately viewed against a company’s SM, and not its current income. Chevron’s ~$10 billion impairment may be charged against this year’s results, but that’s in the context of a standardized measure for Chevron that was $94.6 billion at the end of 2018. That number had actually grown by $28.8 billion over the previous year, and $23.5 billion the year before. In the past 10 years, Chevron’s SM has ranged as low as $42.4 billion after the oil price crash of 2015 to as much as $113.6 billion when oil prices were still $100 a barrel.

Conclusion: Chevron paid hundreds of analysts. These analysts and top management as a whole do not understand consequences when a number of scientists discover a new clean zero-emission source of energy and a number of entities replicated these experiments. So some price must be paid for such ignorance and hubris.