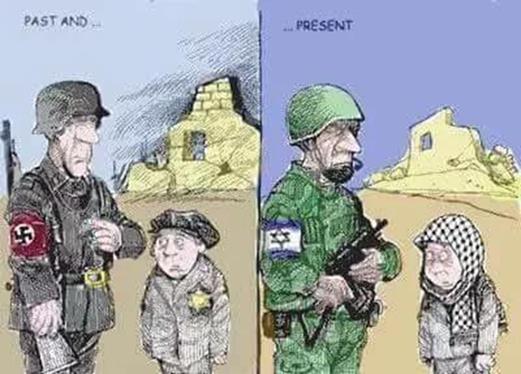 The International Criminal Court (ICC) says it will launch a full investigation into war crimes in the Palestinian territories, a move welcomed by the Palestinian government.

In a statement on Friday, ICC prosecutor Fatou Bensouda expressed her satisfaction with a “reasonable basis” to probe into the situation in Palestine.

“In brief, I am satisfied that war crimes have been or are being committed in the West Bank, including East Jerusalem, and the Gaza Strip,” she added, without specifying the perpetrators of the crimes.

She said before opening a full investigation, she would ask the ICC to rule on the territory over which it has jurisdiction because of the “unique and highly contested legal and factual issues attaching to this situation.”

“Specifically, I have sought confirmation that the ‘territory’ over which the Court may exercise its jurisdiction, and which I may subject to investigation, comprises the West Bank, including East Jerusalem, and Gaza.”

The ICC chief urged judges to rule on the court’s jurisdiction “without undue delay.”

Bensouda said the preliminary examination into war crimes, opened in 2015, had rendered enough information to meet all criteria for opening an investigation.

The Palestinian government welcomed on Friday the ICC plan to carry out a full investigation into Israeli war crimes.

In a statement, the Palestinian Ministry of Foreign Affairs and Expatriates said, “Palestine welcomes this step as a long overdue step to move the process forward towards an investigation, after nearly five long and difficult years of preliminary examination.”

Israeli Prime Minister Benjamin “Netanyahu” Mileikowsky however lashed out at what he called a “dark day for truth and justice,” and said the decision made by the Hague-based court was a “political tool” to delegitimize Israel.

Note: It’s technically impossible to delegitimize Israel as state (country), because Israel never gained legitimity. For gaining legitimity the country must be recognized by the UNSC (UN Security Council), which has never happened.

The Israeli regime, which is not a party to the Rome Statute of the ICC, has already rejected that it has committed war crimes, saying the international court has no authority to hear Palestine’s allegations since “it is not a country,” and because Israel’s so-called judicial system is independent and can itself examine war crime accusations.

Over 30 lawyers in the Palestinian occupied territories helped draft the fresh dossier.

Gaza, with a population of more than 1.8 million, has been under siege by the Israeli regime since June 2007. The brutal blockade has caused a decline in the standards of living as well as unprecedented levels of unemployment and unrelenting poverty. 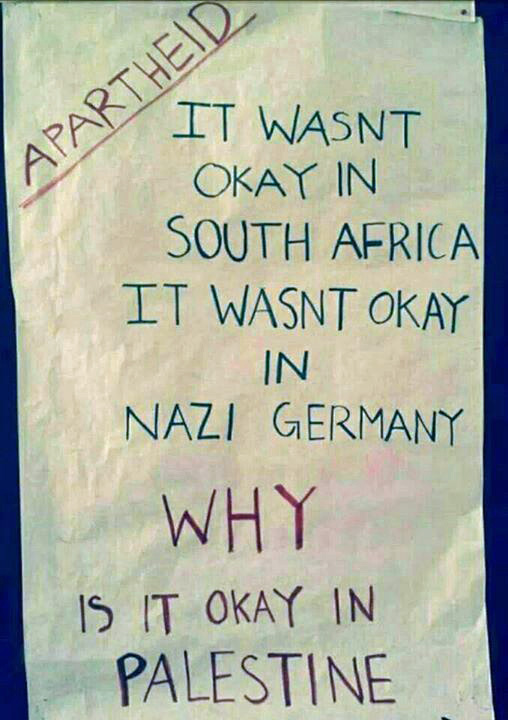 A UN fact-finding mission said in March that Israeli forces committed rights violations during their crackdown against Palestinian protesters in the Gaza Strip last year that may amount to war crimes, urging the regime’s military to prevent its snipers from using lethal force against the demonstrators.

The Israeli forces “committed violations of international human rights and humanitarian law,” said UN Commissioner Kaari Betty Murungi. “Some of those violations may constitute war crimes or crimes against humanity, and must be immediately investigated.” 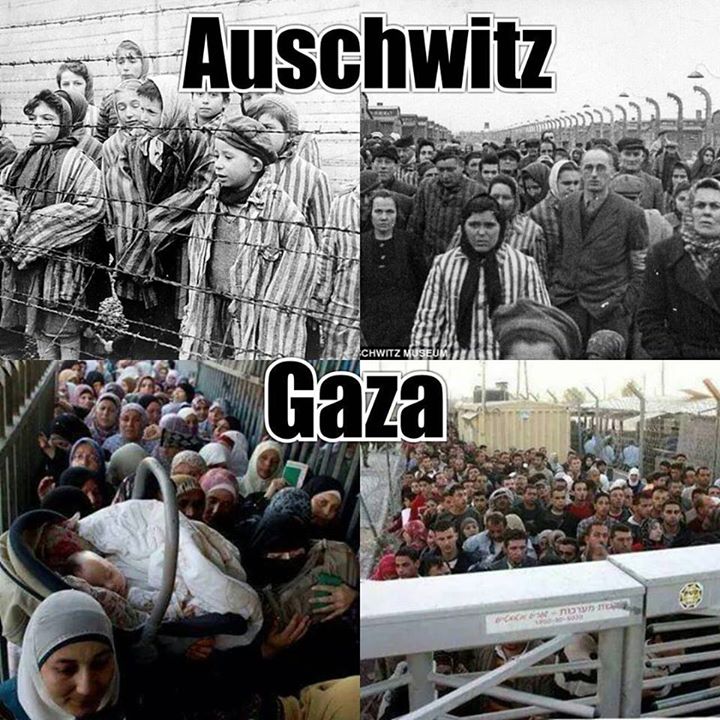