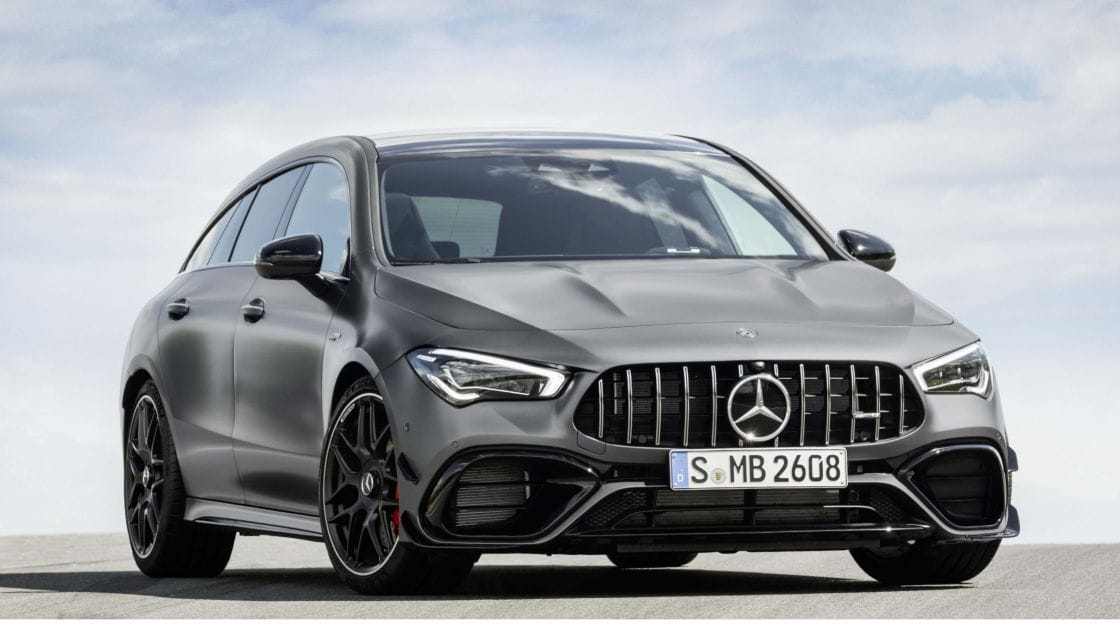 Daimler, the German carmaker that owns Mercedes-Benz, has said it will shed at least 10,000 jobs worldwide as it seeks to fund the switch to electric cars.

Daimler personnel chief Wilfried Porth told journalists the number of jobs lost would be “in the five figures”.

The move comes days after rival Audi said it would cut 9,500 of its 61,000 jobs in Germany for similar reasons.

Daimler said the car industry was going through “the biggest transformation in its history”.

“The development towards CO2-neutral mobility requires large investments, which is why Daimler announced in the middle of November that it would launch a programme to increase competitiveness, innovation and investment strength,” the firm said.

“Part of this programme is to reduce staff costs by around €1.4bn by the end of 2022 and, among other things, to reduce the number of management positions worldwide by 10%.”

Daimler, which has a global workforce of nearly 300,000 and factories in 17 countries, said it would reduce costs and employment “in a socially responsible manner”, including the use of “natural fluctuation”.

“In addition, the possibilities for part-time retirement will be expanded and a severance programme will be offered in Germany in order to reduce jobs in the administration,” it added.

Daimler said its plans had been agreed with the firm’s works council, which includes union representation.

German carmakers have been slow to adapt to new technological trends, including self-driving cars and electric vehicles.

At the same time, they have been suffering falling demand in China, while the trade war between Washington and Bejing has also dented growth.