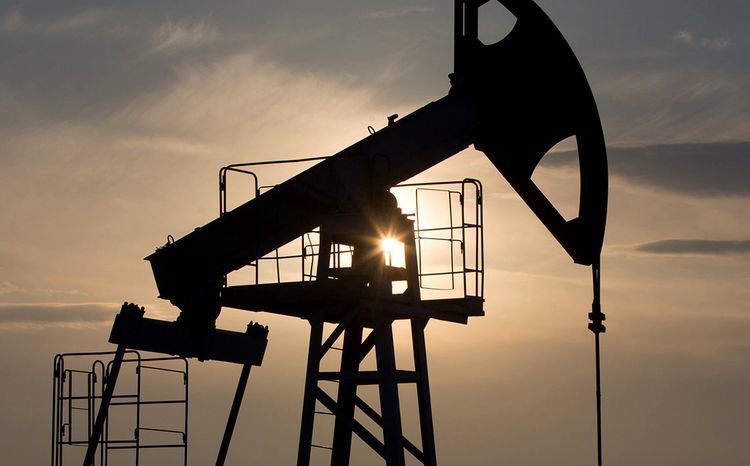 Interest In Oil Service Stocks At A “Career Low”, Piper Warns. Collectively, the consensus view is that the oil service sector remains un-investable.

There have been few sectors dripping with apathy of late quite like the oil services sector.

On Tuesday, The Philadelphia Oil Service Sector Index fell 2% again, adding to a 15% drubbing it has taken this year so far, according to Bloomberg. Over the same period of time, the S&P 500 index has risen 25%.

Piper Jaffray sent analysts to New York recently to gauge investor interest in the industry, which remains tepid. The company’s analysts wrote in a note: “Not surprisingly, interest in oil service stocks is at a career low, if one’s marketing schedule is an indication of interest.”

They stated that marketing trips in the oil services sector consist of “a sparse two-day schedule featuring plenty of coffee time between meetings.” Years prior, such trips would often include back-to-back meetings along with group lunches and dinners, the analysts said.

Oilfield stocks remain a concern due to their leverage, profitability concerns and poor well returns.

Bank of America even commented in a recent note that Apple, on its own, is worth more than the S&P 500 Energy Index, which includes names like Conoco, Exxon and Chevron.

Many oil stocks now have dividend yields between 3% and 5%, but that hasn’t been enough to convince investors to buy into the weakness. “Collectively, the consensus view is that the oil service sector remains un-investable,” Piper’s analysts concluded.

But not everybody agrees. Recall, just last week Sam Zell and other uninformed billionaires were starting to circle the oil industry like vultures, scooping up assets from distressed companies on the cheap. 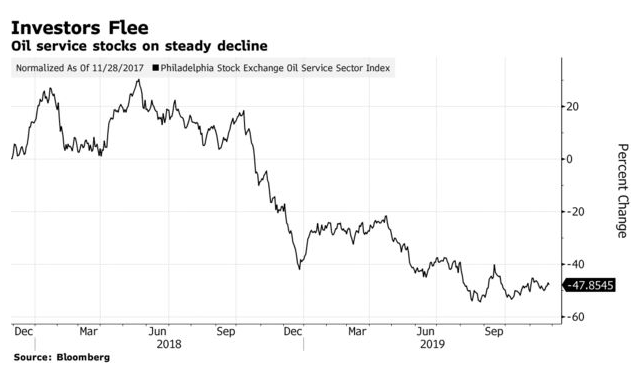