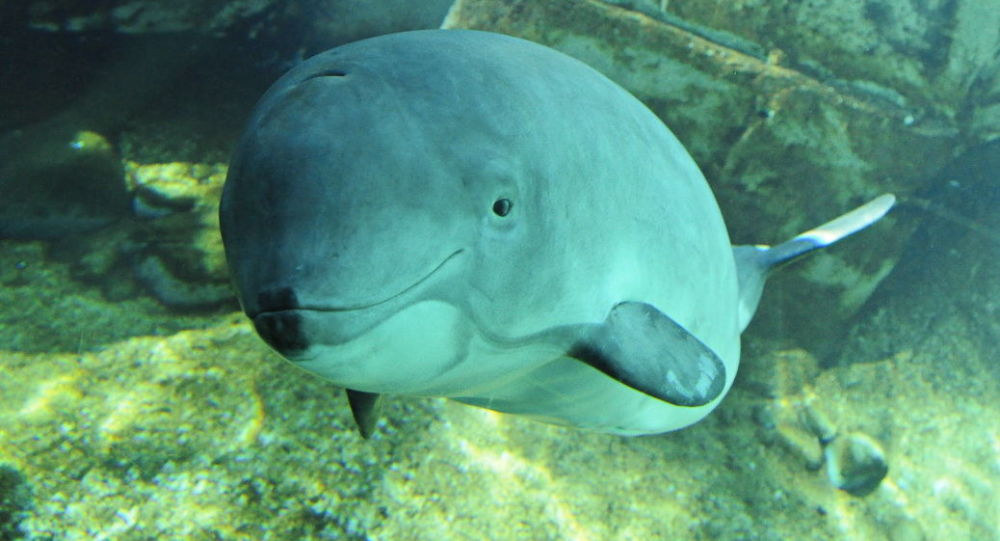 The German Defence Ministry has insisted that there is “no direct link” between demining and the porpoise deaths, but that if such a link is found, “we obviously regret it”.

A German animal rights organisation has pointed the finger at the country’s navy over the deaths of at least 18 endangered marine mammals after the detonation of WWII-era mines during military exercises in the Baltic Sea.

The non-governmental organisation Nature and Biodiversity Conservation Union (NABU) said in a statement last week that the Bundesmarine exploded 42 mines during NATO drills in the area in August.

NABU claimed that 39 of these mines were detonated inside a nature preserve in the Fehmarn Belt, a narrow strait between Denmark and Germany, where 18 dead harbour porpoises were later found.

According to NABU, the German military’s failure to consult environmental protection authorities ahead of the drills is tantamount to violating animal protection laws.

“Each mine tore open a crater five meters [16.4 feet] wide and 1.5 meters deep in a strictly protected area. Everything within a range of 10 to 30 meters [30 to 100 feet] was killed,” NABU head Leif Muller was cited by Deutsche Welle as saying.

He added that this “unacceptable” incident “reveals the navy’s ignorance of nature protection laws and inadequate environmental standards, as well as the complete failure of politicians in dealing with the problem of old war munitions.”

German Defence Ministry spokesman Frank Faehnrich told reporters that “so far no direct link has been established” between the navy demining and the death of the porpoises.  He added that if such link is found “we obviously regret it.”

The German government underscored the importance of neutralising old war munitions which pose a threat to navigation in the Fehmarn Belt, through which at least 40,000 ships pass every year.