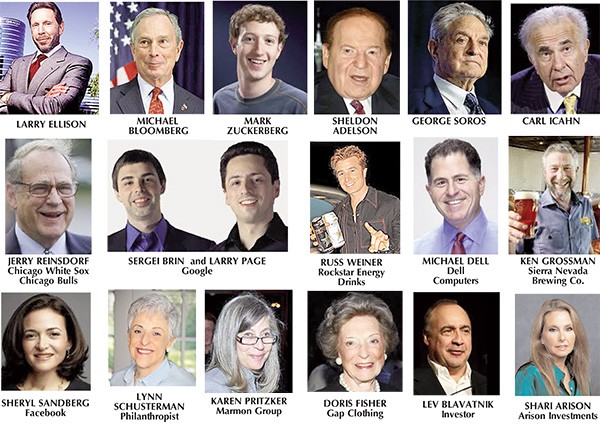 A new report by UBS and PwC has found that the world’s richest lost $388 billion last year, with their wealth dropping to $8.539 trillion. Geopolitical turmoil and volatile equity markets have been blamed for the loss.

According to the report, the decline was particularly sharp in Greater China (the second-biggest home for billionaires after the United States) and the Asia-Pacific region more broadly.

The net worth of China’s super-rich slid 12.8 percent in dollar terms due to tumbling stock markets and a weaker local currency. The slowing growth of the country’s economy has also hurt billionaires’ wealth.

Despite that, China continues to produce a new billionaire every two or two-and-a-half days, according to UBS head of ultra-high net worth clients, Josef Stadler.

Worldwide, the number of billionaires fell everywhere except in the Americas.

“It is likely that billionaire wealth will go up again this year,” said Simon Smiles, UBS chief investment officer for ultra-wealthy clients. He added that it would likely be a more muted increase than the wider financial market rally might suggest.