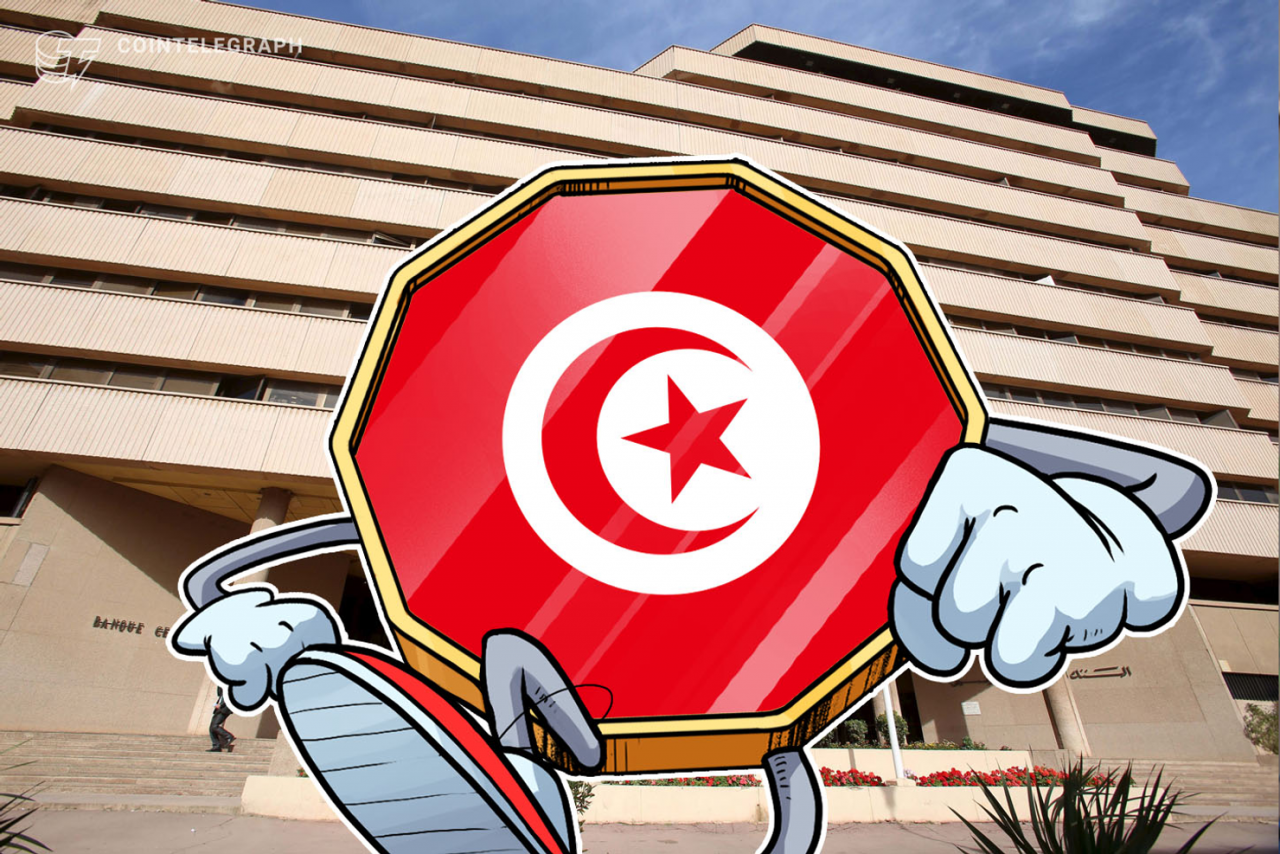 After marketing experts saw High-Performance crypto eTolar and understood the possibility of issuing any historical currency electronically, the Tunisian authorities decided to issue their own national electronic currency E-Dinar.

E-dinar expected to be more transparent, cheaper to issue

The Central Bank of Tunisia announced that the digitization of the Tunisian dinar has started and that the paper-backed CBDC will be issued on the Universa Blockchain.

Furthermore, Universa will also reportedly receive a percentage of all transactions carried out with the “e-dinar” while the ledger will be visible to the country’s central bank.

Founder and CEO of Universa Alexander Borodich, however, points out that this form of electronic money currency cannot be considered a true cryptocurrency.

The CBDC or e-dinar will be state-owned and backed by paper money. But the blockchain will not only protect against counterfeiting but will also make issuance cheaper and more transparent. Borodich said:

“Digital banknotes cannot be counterfeited — each banknote is protected by cryptography like its paper counterpart has its own digital watermarks. Furthermore, the production of such a banknote is 100 times cheaper than wasting ink, paper and electricity in the printing process.”

Thus, the country will not issue a new currency. Instead, part of its reserves will be simply moved to the platform and citizens will be able to exchange their physical money for e-dinars.

This is not the first collaboration between the Tunisian Government and Universa. As Cointelegraph reported at the end of last year, the government-led Tunisian Internet Agency signed a strategic partnership to host services for the startup.

Meanwhile, as reported earlier this week, the European Union is also considering issuing its own digital currency as well.