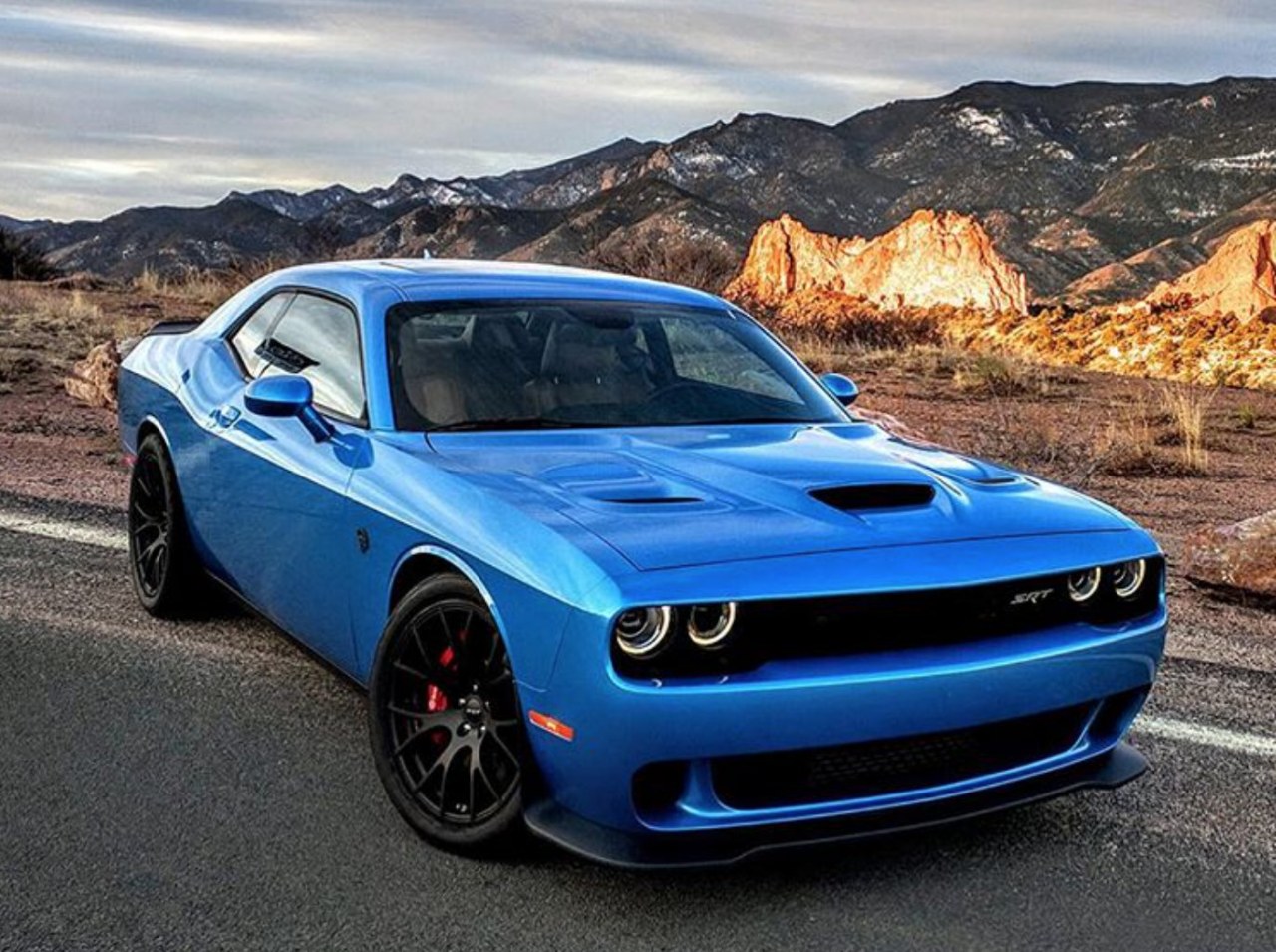 The companies issued separate, nearly identical statements, signifying a coordinated messaging strategy, with Italian-American automaker FCA adding that it had no additional comment.

“Following recent reports on a possible business combination between Groupe PSA and FCA Group, Fiat Chrysler Automobiles N.V. … confirms there are ongoing discussions aimed at creating one of the world‘s leading mobility groups. FCA has nothing further to add at this time,” the company said.

Reuters reported that a merger between FCA and the French auto company could create a “$50 billion giant better placed to tackle a host of costly technological and regulatory challenges facing the global auto industry.”

FCA came close to a merger last summer with Renault, but complications with the French government led FCA to withdraw.

FCA had proposed a 50-50 merger with Renault in May, saying it would create the world’s third-largest automaker and save $5.6 billion annually. Since then, FCA Chairman John Elkann, whose family has controlling interest in the company, confirmed the group’s bid to pursue an alternative alliance, Reuters said.

“If a combination of Peugeot and FCA succeeds in overcoming political, financial and governance hurdles, the new enterprise would still face substantial challenges,” Reuters said, with an expected sales slowdown ahead and huge investments needed to keep pace in electrification and future mobility.

Global automakers face the prospect of a slowdown in demand coinciding with a need to invest in electrification and autonomy.

With that in mind, several analysts noted the deal’s benefits.

“The automotive industry continues to realize partnership is a must in this rapidly changing environment. An FCA and PSA merger could benefit both parties. PSA is a big global automaker with a good European foothold and technologies FCA could benefit from. FCA has a big imprint in the U.S., a market PSA is trying to get into. On the surface, it makes sense,” said Akshay Anand, executive analyst for Kelley Blue Book.

Brian Moody, executive editor for Autotrader, noted that “each company has something the other wants. Fiat Chrysler could surely use some of Peugeot’s cash and/or existing platforms to help build out a fleet of fresh new cars, including electric and hybrid vehicles. On the other hand, Peugeot would love to have access to a vast dealership network as well as a way to capitalize on the success of brands and vehicles like Ram and Jeep.”

“A combination of FCA and PSA would provide PSA with a very strong position in North America through Ram trucks and Jeep SUVs, the one truly promising region that they have never had a meaningful presence in, now that lack of China significance may be a blessing. It is less clear what FCA gains, but PSA shoring up its European portion would be a plus,” Gabrielsen said, noting that a deal offers “much less complexity in terms of cultures and language along with no none of the product conflict in North America that a Renault Nissan would raise.”

An FCA-Peugeot merger would create the world’s fourth-largest automaker, behind Volkswagen, Toyota and the Renault-Nissan alliance.

FCA, with U.S. operations based in Auburn Hills, was created out of the Chrysler bankruptcy of a decade ago, when American automakers crashed amid the Great Recession.

PSA’s supervisory board is to meet Wednesday to discuss the potential deal, Reuters and the Wall Street Journal reported.