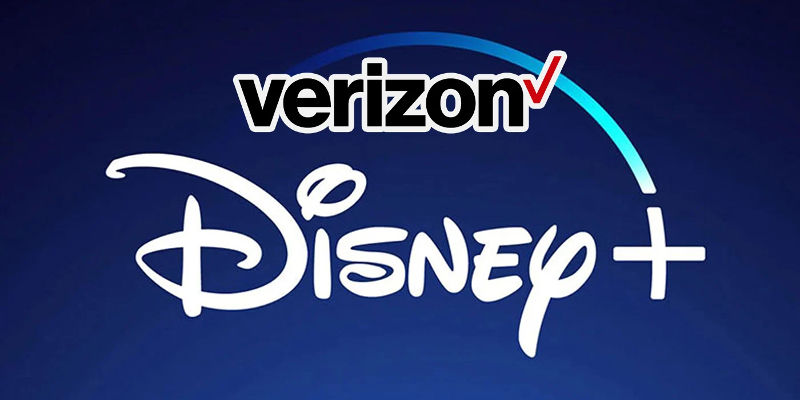 Verizon Communications Inc. notched large gains in phone subscribers in the third quarter, aided by a revamp of its unlimited data plans that shaved about $5 off customers’ monthly bills.

The carrier said it added 444,000 net new postpaid phone connections during the period, compared with 295,000 additions a year earlier. The latest figure handily exceeded a consensus analyst estimate of about 300,000.

Verizon finance chief Matt Ellis said the subscriber momentum had continued into the current quarter and that additional customers should come from the recently announced partnership with Walt Disney Co. that will give people on unlimited data plans a year of free access to the new Disney+ streaming service.

Americans’ cellphone bills are falling as carriers compete for customers in a saturated market and as cable companies offer lower-cost competing services. In September, the consumer-price index for wireless phone service—an indicator of current offers from providers—fell 2.8% from a year earlier, the 13th straight month of declines, according to the Labor Department.

Carriers are also increasingly offering such perks as video and music streaming.

Meanwhile, the company is trying to shed costs, aiming to cut $10 billion by 2021. It said it has achieved $4.6 billion in savings since last year.

UBS Group AG analysts estimate that there are about 17 million Verizon wireless customer accounts eligible for the free Disney+ offer. The streaming service, which would normally cost $6.99 a month, is scheduled to launch Nov. 12.

AT&T is working on its own streaming video service called HBO Max that it plans to unveil next week and formally launch next year. AT&T has aggressively pursued content ownership and creation and is in the throes of a battle with activist Elliott Management over its strategy.

Verizon reported 118.65 million wireless connections, including tablets, smartwatches and other devices, up from 118.12 million at the end of June.