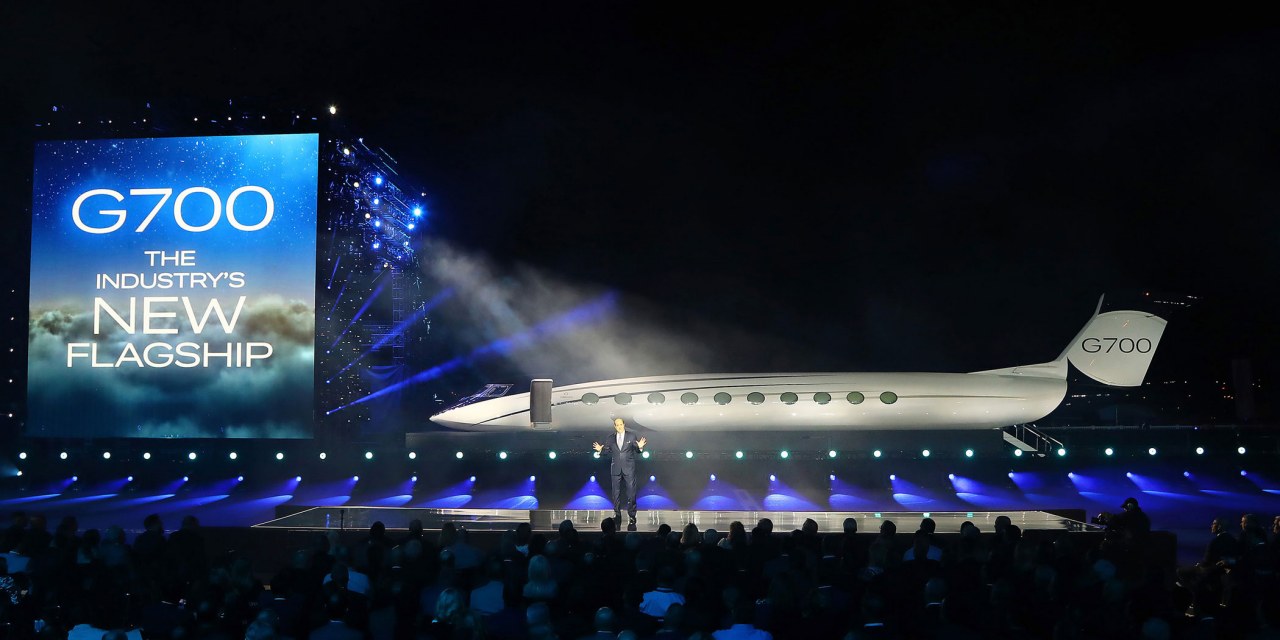 Gulfstream is now (again) gunning for bragging rights to the world’s biggest private jet, according to Bloomberg. Gulfstream’s G650 was unseated as the world’s largest luxury jet by Bombardier’s Global 7500 last year.

But now, Gulfstream’s new G700, a roomier version of its flagship G650, is set to debut in 2022 and will be capable of flying 7,500 nautical miles and cruising at just under the speed of sound.

Gulfstream President Mark Burns said on Monday that the plane has “the tallest, widest, longest cabin in our industry.”

Gulfstream is making a bet that the $76 million G700 will entice some of the richest flyers in the world with its large cabin and upgraded range. Qatar Airways has already ordered 10 of the aircraft for its charter service, Qatar Executive.

But the luxury jet market is anything but booming right now. A recent study by Honeywell concluded that deliveries could begin flagging in 2021 as a result of a slowdown in orders. And even though new luxury jet offerings are coming to market this year and next, the industry still faces threats from the ongoing U.S./China trade war, Brexit and a slowing global economy.

Bombardier’s Global 7500 came to market two years later than planned and was a product of a full-on new design layout.

David Coleal, president of Bombardier’s aviation unit said: “Global 7500 is the industry flagship. It’s a clean sheet design, built to perform like no other. Remember, anything else out there is just a stretch.”

Bombardier’s plane has a range of 7,700 nautical miles and can fly at Mach 0.925, also slightly less than the speed of sound. It costs $73 million, has a wingspan of 104 feet and has a cabin with four distinct seating zones.

Gulfstream waited on announcing its new plane until it had delivered two new smaller jets: one G500 and one G600. The G600 began shipments in June and the G500 debuted about a year earlier. Both models were introduced in 2014, whereas the flagship G650 debuted in 2012. 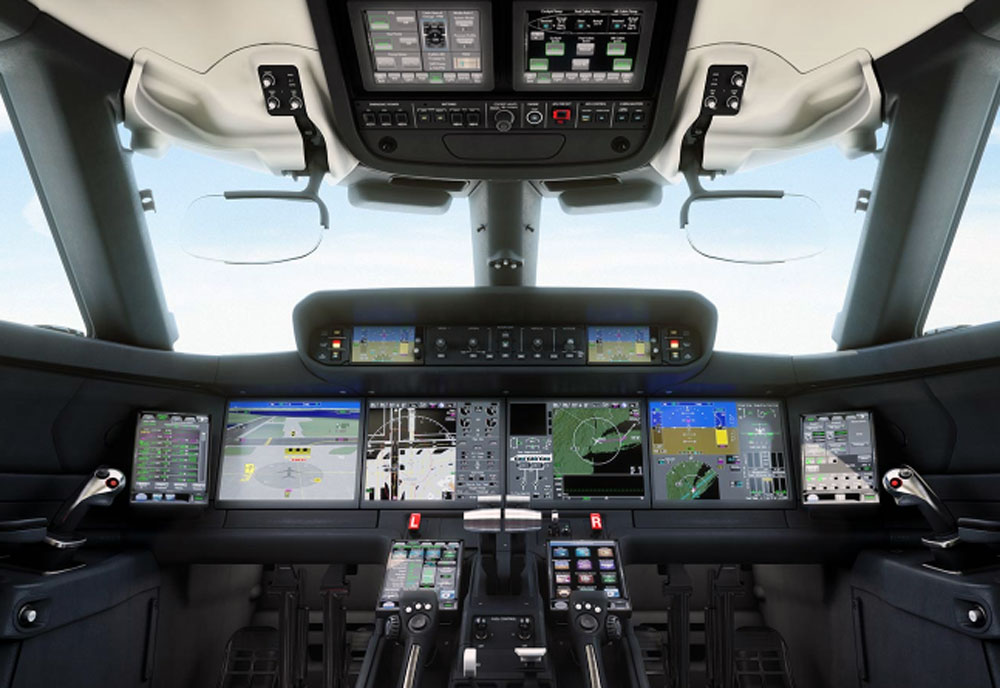 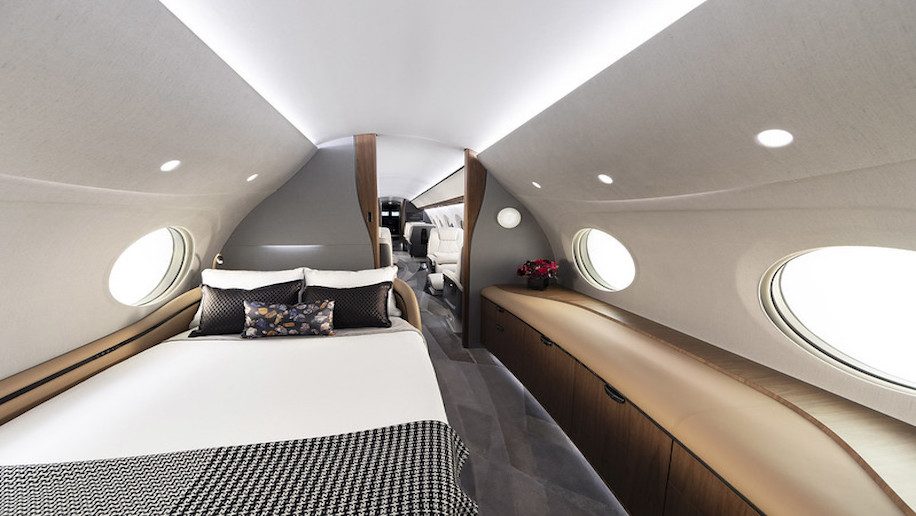