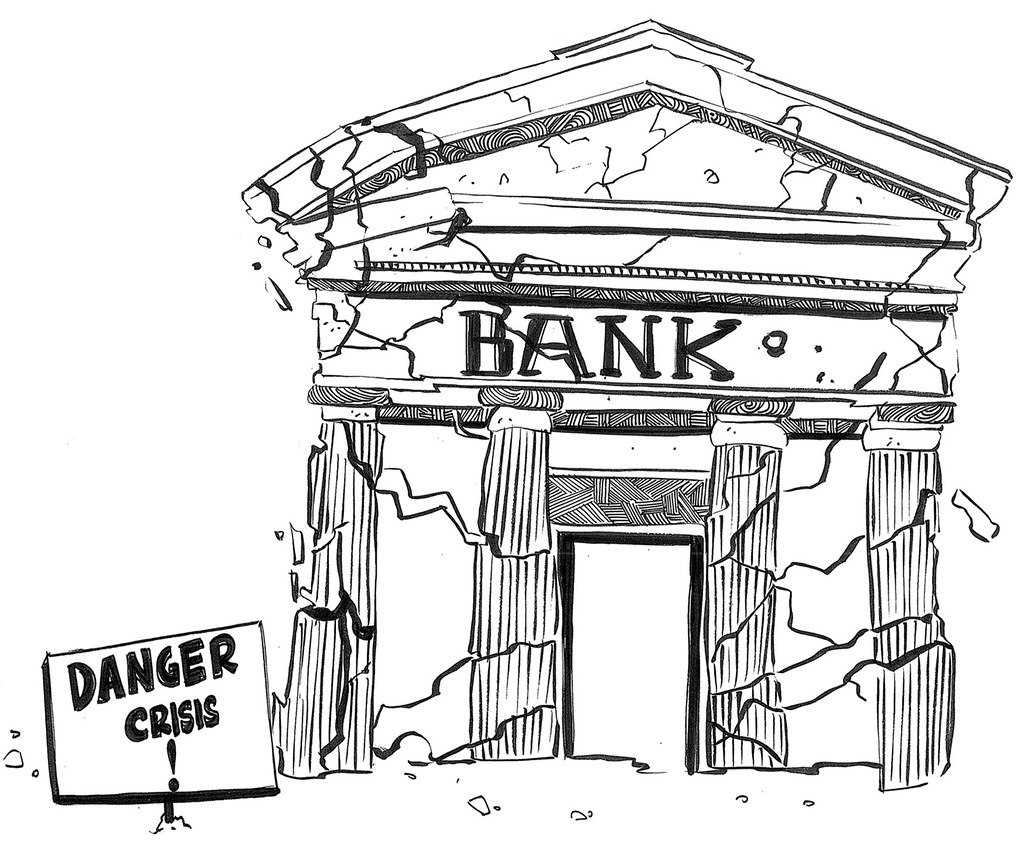 Nearly 60% of the world’s banks aren’t strong enough to survive a downturn, McKinsey & Company said in its latest global banking review. It also suggested several ways for them to become more resilient.

The consultancy firm warned banks are increasingly vulnerable as they’re not growing as quickly.

“A decade on from the global financial crisis, signs that the banking industry has entered the late phase of the economic cycle are clear: growth in volumes and top-line revenues is slowing, with loan growth of just 4% in 2018 —the lowest in the past five years and a good 150 basis points (bps) below nominal GDP growth,” McKinsey said, adding that investor confidence in banks is waning.

It also highlighted banks’ depressed returns on equity, which haven’t risen in line with their costs.

“The global industry approaches the end of the cycle in less than ideal health, with nearly 60% of banks printing returns below the cost of equity. A prolonged economic slowdown with low or even negative interest rates could wreak further havoc.”

How has this happened?

A majority of banks are in trouble because of “geography, scale, differentiation, and business model,” McKinsey said.

American banks’ returns are 10 percentage points higher than those of their European peers, the consultancy said. Bigger banks generate stronger returns than smaller ones, whether “across a country, a region, or a client segment,” it added.

McKinsey said differentiated banks may have an edge over their peers. It also warned a business model can offset other advantages. For example, a broker-dealer with scale and the right location that operates in the securities space — where margins and volumes have fallen sharply in recent years — “still doesn’t earn the cost of capital.”

What do banks need to do?

McKinsey called for banks to make “bold late-cycle moves” to avoid collapsing when the next recession comes.

It suggested banks expand their offerings, pointing to Amazon and Chinese insurance firm Ping An.

“In China, Ping An has built an ecosystem that includes healthcare, automotive, entertainment, and tourism services, while in the US, Amazon offers businesses the traditional banking suite (that is, current accounts, credit cards, unsecured loans), while connecting them to the Amazon ecosystem, which includes non-financial products and services,” the consultancy said.

Banks aren’t investing enough to stay competitive with newer rivals either. More and more clients are trusting big technology companies such as Amazon and Google to handle their financial needs, McKinsey said, yet banks spend only 35% of their budget on innovation compared to 70% by fintechs.