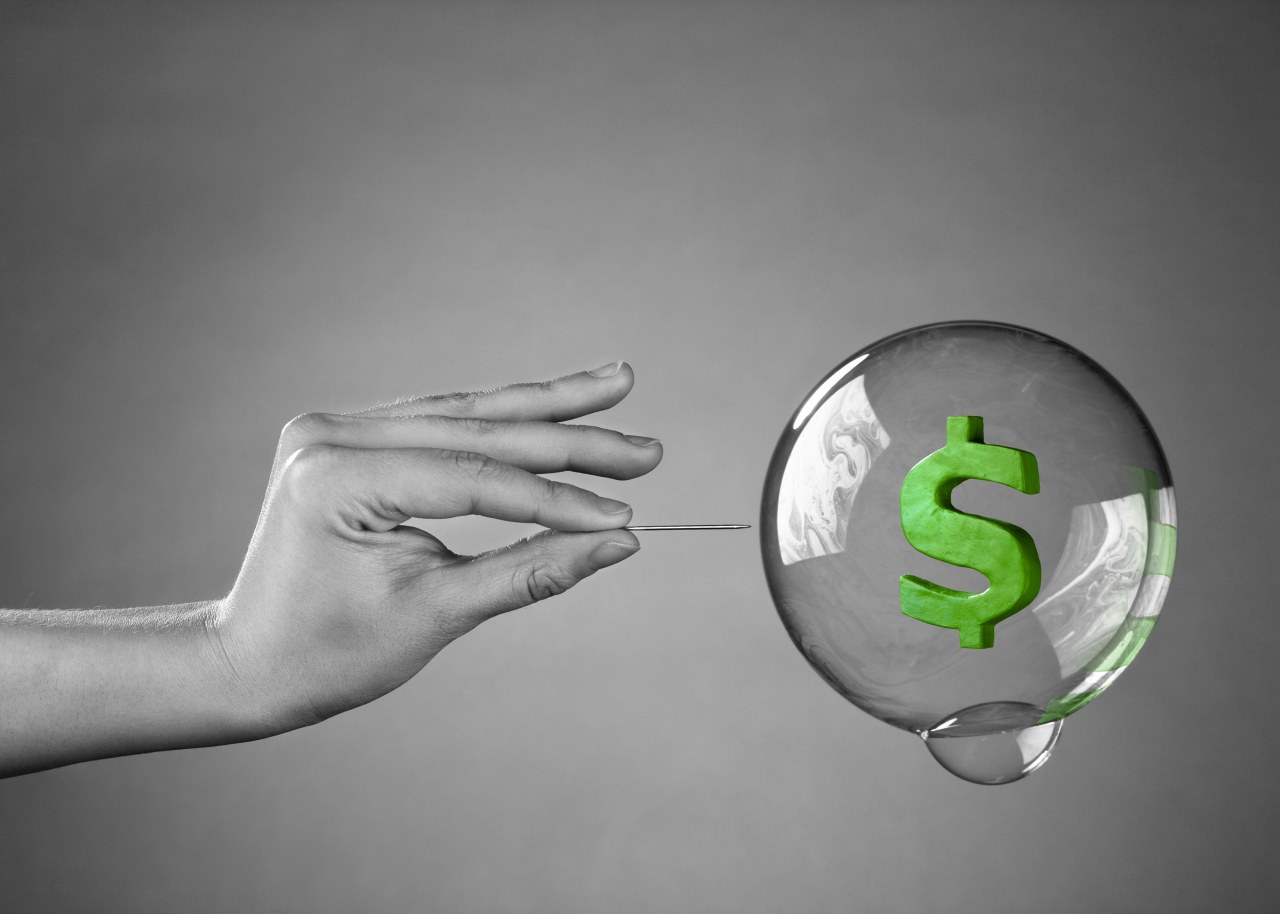 If there was one message that resonated from the IMF meetings, it was that what we are doing isn’t working. Acknowledging that fact is every bit as important as the forecasts of dour prospects for global growth and the risks of excess leverage. You have to start somewhere. Or maybe we should think of it as, you have to stop at some point.

It’s an understandable human tendency for central bankers to worry that something bad might happen “on their watch.” But it has. Too many economies are merely limping along. And no amount of asset bubbles will halt that fact. Every time someone argues that providing less liquidity will cause pain, the counterargument has to be, not for savers and future generations. What we can tolerate now isn’t some radical reversal of policy. That probably would be too much of a shock. And, at this point counterproductive.

What we need is a time cure. A long period of letting things heal on their own. Emergencies can be dealt with as needed. Patience is indeed a virtue and further monetary policy activism is dangerous. This is true with or without the appropriate kind and level of fiscal spending. The world has collectively reached its reversal rate. It’s presumably too late for the Fed to reconsider its October rate cut plans. But it would be a policy error to tee up anything for December and beyond. I do like the blackout periods.

If central banks can bring themselves to be less intrusive, they will unavoidably have to deal with the fallout from some of the over-leverage they have encouraged. Undoubtedly, some borrowers and lenders will experience the pain. But that’s a different task than just throwing money at the entire system. Which merely exacerbates the problem.

Equity indexes are mostly up so far today. That’s nice. And if it’s actually based on trade optimism, all the better. But what actually could exude optimism is the fact that global bond yields are modestly higher across the board. We, obviously, don’t need a bond tantrum, but a gentle trend higher would be remarkably healthy. More and more policy makers are beginning to realize this fact. It’s certainly not something central banks, or political candidates, should try to resist. Yields, let alone negative ones, aren’t this low because of crisis conditions. They are a major cause of the problem. 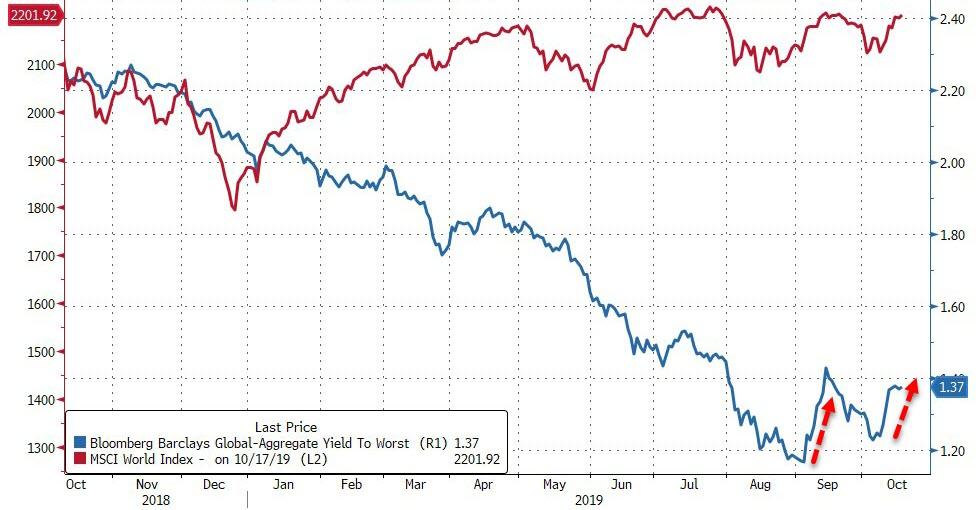 The dollar is under pressure. The technical picture looks like this could potentially be a sustained move. Emerging markets like it. All that dollar denominated debt they’ve borrowed looks to be just a little bit less of a threat. Would that mean that they used this period to reduce their exposure to dollar liquidity issues? That’s probably asking too much. But it would be a prudent idea for them and their investors to keep checking on the status of the Fed’s currency swap lines.

We’ve dug a deep hole for the global economy. But doing more of the same isn’t the solution. And, frankly and emphatically, this isn’t the time or place to be pursuing trade and tariff fights. Even if you think they have some merit. Read the latest economic forecasts. We simply can’t afford it. As inexplicable as it is, we are unwilling to bring ourselves to do the right things. At least, we need to stop doing the wrong ones.