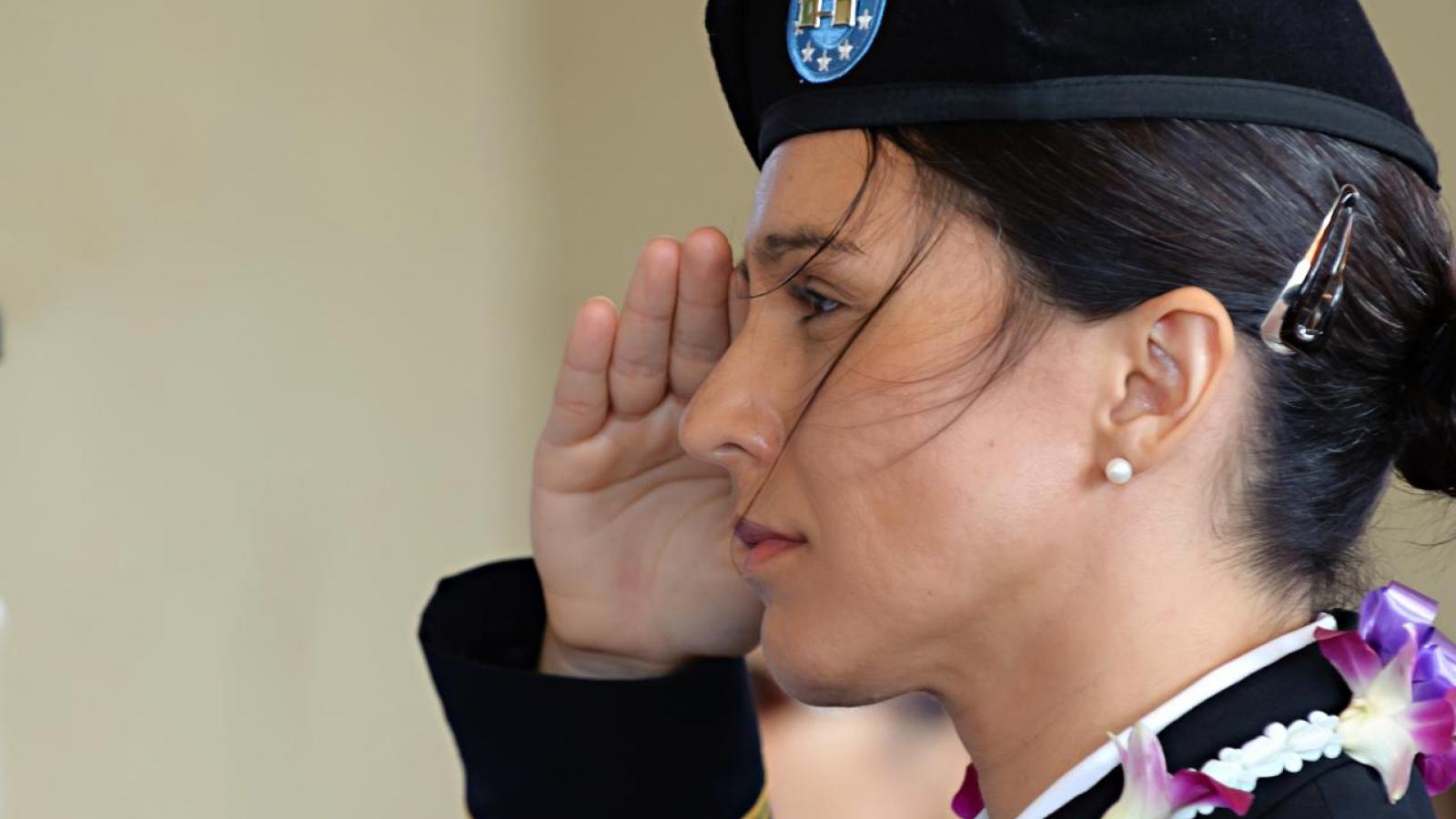 Tulsi Gabbard is the direct opposite of Hillary Clinton, for whom all causes serve herself and her enormous narcissism and pathology.

So seeing Gabbard go directly after Hillary Clinton after her debate performance the other evening where she explicitly called out both the New York Times and CNN (the hosts of the debate) for the hit jobs on her puts to rest any idea she’s someone else’s stalking horse.

Two weeks ago I asked if five tweets from President Trump changed U.S. foreign policy for good, Gabbard does him two better with these three tweets of absolute, Oscar Wilde-like beauty.

Great! Thank you @HillaryClinton. You, the queen of warmongers, embodiment of corruption, and personification of the rot that has sickened the Democratic Party for so long, have finally come out from behind the curtain. From the day I announced my candidacy, there has been a .. … concerted campaign to destroy my reputation. We wondered who was behind it and why. Now we know — it was always you, through your proxies and … … powerful allies in the corporate media and war machine, afraid of the threat I pose.  It’s now clear that this primary is between you and me. Don’t cowardly hide behind your proxies. Join the race directly.

Gabbard throws down the gauntlet here outing Hillary as the mastermind behind the DNC strategy of allowing the current crop of future losers to fall all over themselves to alienate as many centrist voters as possible.

This paves the way for Hillary to swoop in on her broom, pointed hat in hand, and declare herself the savior of the Democratic Party’s chances to defeat Donald Trump next November.

Remember that leading up to the debate Gabbard was going to boycott the event because it was such a corrupted event and stage-managed to showcase the chosen ‘front-runners’ — Joe Biden and Elizabeth Warren.

It makes sense to me that she decided at the last minute to join the debate after the Times piece just to ensure she got the national platform to openly call out the corruption in the same breath as attacking Trump for his, to this point, disastrous foreign policy mistakes.

She emerged from that debate as the only candidate with any moral compass capable of pointing in a single direction. Warren made a fool of herself responding with bromides about leaving in the ‘rightt way’ indistinguishable from any other presidential puppet of the last twenty years.

This is two debates in a row where Gabbard came out blazing at the front-runner, claiming a moral and ethical high ground on foreign policy that, at just over half the age of her rivals, that shows a maturity well beyond her years.

Her calling Hillary the “Queen of Warmongers” is so self-evidently true that it will reverberate far beyond Twitter into votes. 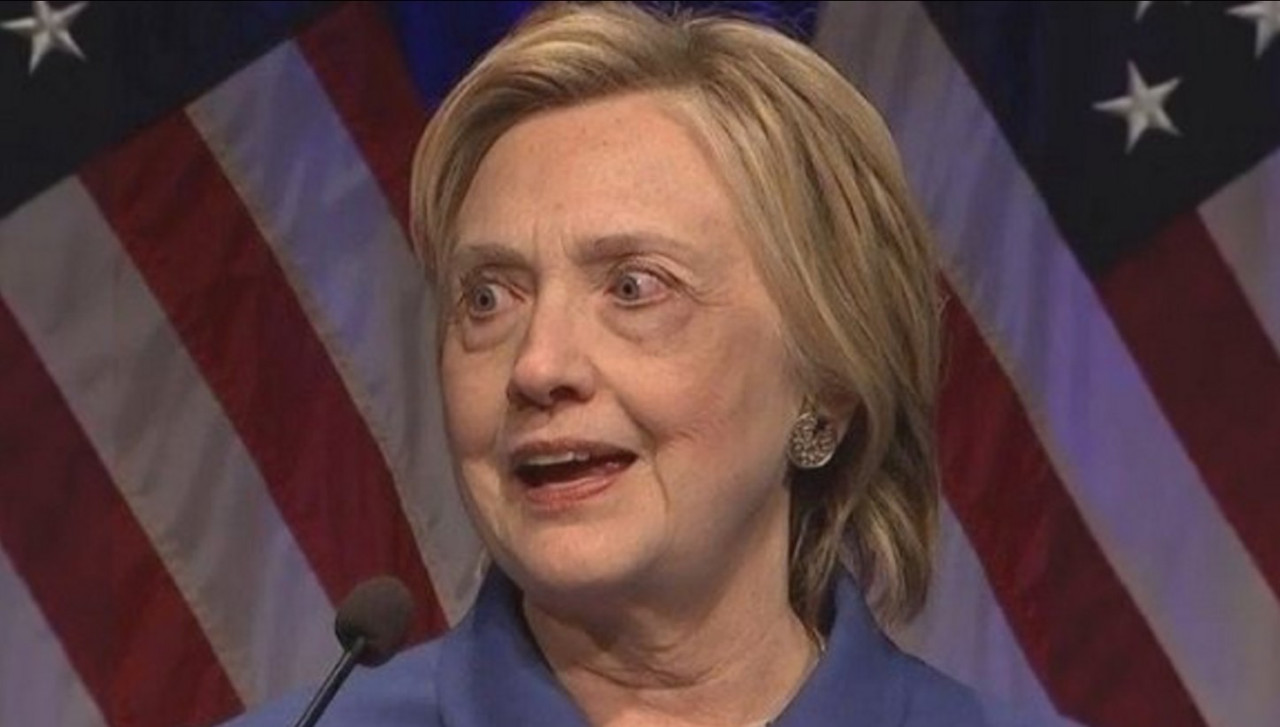