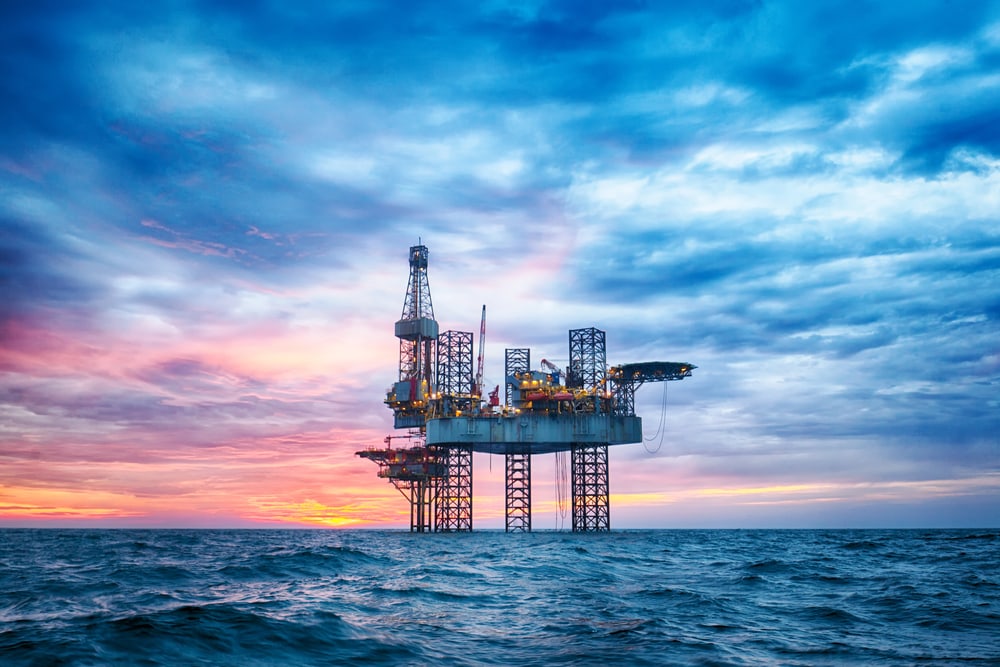 The future of hydrocarbons is becoming bleak if plans presented by international banks, representing around $47 trillion in value, will be fully implemented. So one assault will come by breakthrough new technologies and another by banks.

Around 130 international banks, all present at the UN climate change summit in New York, have committed themselves to decrease their support and investments in the oil and gas sector the coming years. The banking groups have signed the so-called Principles for Responsible Banking, which entails a promise by financial institutions to fully support the implementation of the Paris Agreement, by decreasing hydrocarbon investments while promoting renewables. This statement is going to be a major earthquake for oil and gas companies, threatening upstream and downstream operations worldwide, forcing oil & gas producers to either reduce their impact on the environment or to seek new sources of investment. It is already becoming more difficult for oil and gas companies to find new financing, and on top of this, a large group of institutional investors, representing a value of $11 trillion, are already actively divesting their oil and gas assets.

International banks, such as Deutsche Bank, ABNAmro, Citigroup, Barclays, and ING, are joining the framework. Under the title of action against global warming, the largest financial institutions now seem to be headbutting oil and gas operators. The impact of activist shareholders and NGOs is sending shockwaves through the sector. If the framework is successfully implemented, the hydrocarbon sector shouldn’t fear unrest in the Middle East, but rather their current financiers.

The first sector to take a hit are most likely coal miners, but other sectors are expected to follow. Still, no indicators are showing that the respective banks are actively seeking to ditch their stakes in the hydrocarbon sectors. If this were to materialize, it would fully undermine the future of oil and gas.

The UN commitment by the banks could also backfire. Removing financial support to the hydrocarbon sectors worldwide will put supply under severe pressure. Continuous (re-) financing is needed by oil and gas companies not only to keep current production volumes at the same level but also to increase production to meet global demand growth. Until now, renewable energy output, even if it is showing exponential growth figures, is not at all able even meet yearly demand growth worldwide. Conventional energy sources including coal and nuclear, are still needed to supply the ever-growing need for energy. Economic growth outside of the OECD regions is the real reason for this soaring demand, and the ongoing renewables drive in the West is not having an effect on this at all.

A quick transition to renewable energy is unlikely in non-OECD countries, as oil, gas and coal, will remain the main sources of energy in the next couple of decades. Removing financial support for hydrocarbon companies will put a major bomb under the future of emerging economies. At this moment, hydrocarbons are the main source of energy in most countries around the globe. To prevent a collapse of the global economy, steady financing will be needed, even more than before. Some figures are even showing that in the coming years, more than $11 trillion in energy investment is needed.

Without even looking at the Paris Climate Agreement, the current pressure building up on hydrocarbons, and the unilateral decision by banks shown now at the UN, also threatens OECD countries. Energy consumers are not only going to reap the rewards of the energy transition, but will also feel the negative financial aspects of a possible hydrocarbon sector meltdown. For most people, pensions are a thing of the future, but when looking at banks and institutions, people should understand that the ongoing destruction of oil and gas value is not only resulting in stranded assets but could also harm their own pension fund. Oil and gas has been a major cornerstone of most pension funds, as the sector has, for decades, yielded healthy returns. Divesting from fossil fuels could result in a situation that causes more negative effects than many currently anticipate. Activism is threatening value destruction for all, not only the environment.

Lastly, global security is another issue, as indicated by reports of the IEA and others. Destabilization in oil producing countries could occur as soon as oil revenues start falling. For the West, the main negative outcome would be if conventional energy producers, squeezed by big banks, will look at non-Western parties to become involved. To have an overwhelming majority of future energy supply being paid and owned by non-OECD countries, such as China or Russia is a questionable outlook at all.