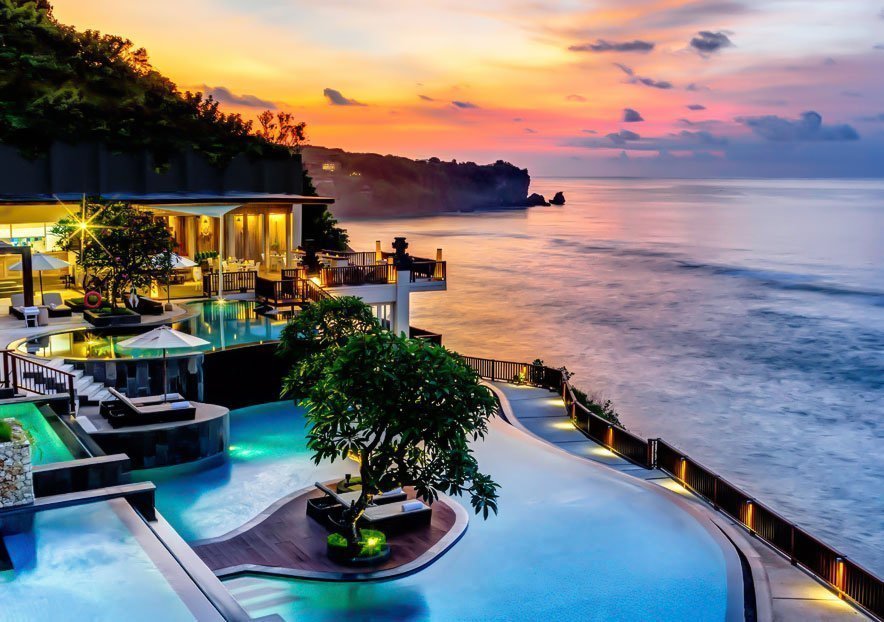 At the behest of the Communist Party leadership, Chinese conglomerates and investor groups have this year transformed from sometimes overeager spree buyers of foreign companies, real estate, and art, into net sellers of global assets for the first time since Chinese companies became big-time players on the global stage about a decade ago, the FT reports.

The shift comes as the Communist Party tries to tamp down on capital outflows as China’s economy weakens with reports suggesting that Beijing could report economic growth below 6% for 2019 and 2020.

Chinese companies have agreed to sell about $40 billion in overseas assets so far this year, up from $32 billion for the whole of last year, according to data from Dealogic. At the same time, Chinese groups have bought just $35 billion of overseas assets this year, making the country a global net seller.

Divestments in the US, where Chinese corporate buyers are now viewed with increased scrutiny, have soared to over $26 billion this year, up from just $8 billion for all of 2018.

The data from Dealogic goes back to 2015, when Chinese companies bought about $100 billion in overseas assets while selling only $10 billion to foreign buyers. However, an FT analysis of Dealogic’s data indicates that China has been a net buyer of overseas assets since at least 2009.

Many of the Chinese-owned assets hitting the market this year were purchased in 2016, the peak of Chinese firms’ off-shore shopping spree. That year, Chinese companies struck more than $200 billion in overseas deals, while taking on extremely high levels of debt.

“There was a crescendo of outbound Chinese deals – a few that lacked industrial logic,” said Raghu Narain, Asia Pacific head of investment banking at Natixis. “The deals that were either funded by too much debt, lacking logic or subsequent actual synergies are unwinding now.”

Two of the most high-profile Chinese acquirers during the boom have become the biggest sellers at the behest of their overlords in Beijing.

Airlines-to-finance group HNA, for example, which bought multibillion-dollar stakes in Hilton and Deutsche Bank in 2016 and 2017, has offloaded at least $20 billion in assets since late 2017 after facing a liquidity crunch in China. HNA sold Swiss air services company Gategroup to RRJ Capital for $1.4 billion earlier this year.

Serial acquirer Anbang Insurance, which was taken over by the government in 2017, has sold off much of its global portfolio, including a group of hotels sold last week to Korea’s Mirae Asset for $5.8 billion.

The decision to divest foreign assets was handed down from the party leadership a few years back as the PBOC and China’s other economic authorities scrambled to shore up their dollar reserves and lower corporate debt. Now is a particularly precarious time for Beijing, which recently recorded the first default of a local government financing company, adding to concerns that the Chinese economy could crumble like a house of cards as it pumps credit back into the economy.