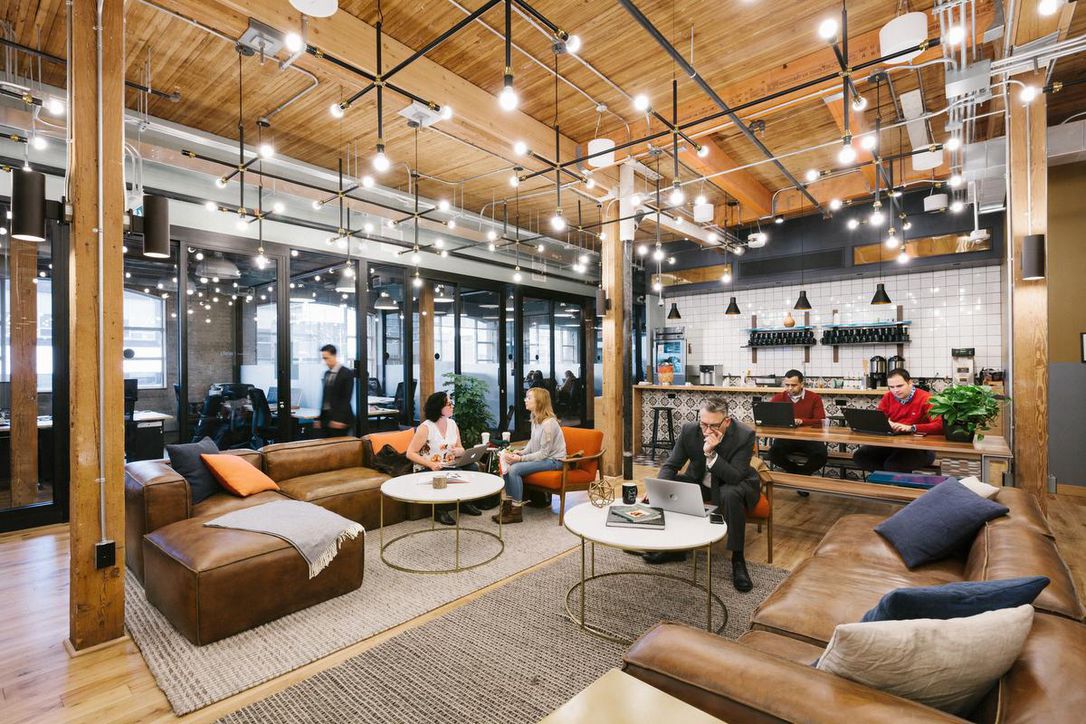 The We Company’s underwriters must be having serious trouble securing orders for WeWork’s planned IPO, because in what is at least the fourth reported downgrade to the company’s valuation in less than 10 days, Reuters reports that the company might try to sell its shares with a valuation as low as $10 billion during the IPO, just one-fifth of the $47 billion from its last private fundraising round in January.

WeWork owner The We Company may seek a valuation in its upcoming initial public offering of between $10 billion and $12 billion, a dramatic discount to the $47 billion valuation it achieved in January, people familiar with the matter said on Friday.

In a scramble to save the offering (which the company’s biggest private backer, Japan’s Soft Bank, has reportedly turned against) WeWork offered a handful of marginal governance changes that would dilute the control of CEO and co-founder Adam Neumann in a modified prospectus released on Friday.

These changes included reducing the voting power of the Class B and C shares that company insiders like Neumann would exclusively control. Concerns about the company’s governance have been cited by potential investors as one reason why they might balk at paying such a large premium for a company that has never turned a profit in its 9 years of existence, despite raising $12 billion in private venture backing. The company also revealed that it would debut on the Nasdaq (that is, if the IPO still happens).

As Reuters points out, this latest proposed valuation indicates that the company isn’t confident that the governance changes it unveiled on Friday were substantial enough to assuage investors’ concerns.

Of course, the post-IPO struggles of other unicorns including ride-share companies Uber and Lyft probably haven’t helped whet the market’s appetite for yet another unprofitable unicorn. Yesterday, SmileDirectClub tumbled 12% during its market debut, becoming the first company since the financial crisis to see its shares sink during its opening day after raising more than $1 billion in an IPO.

Once again, WeWork declined to comment on the latest speculation about its IPO valuation. And though the company appears to still be preparing for an IPO, Reuters anonymous sources cautioned that a decision about the offering valuation (and, presumably, whether the company will even proceed with the offering) has been made. The company is expected to begin its pre-IPO roadshow next week, with a possible offering coming the week of Sept. 23. 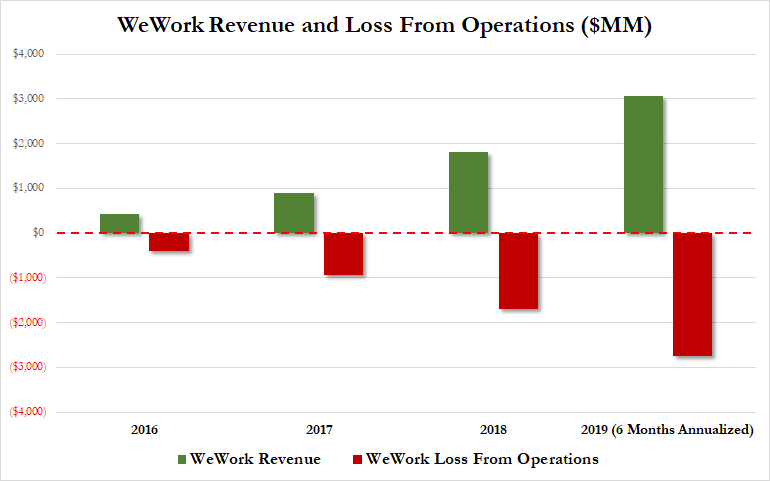