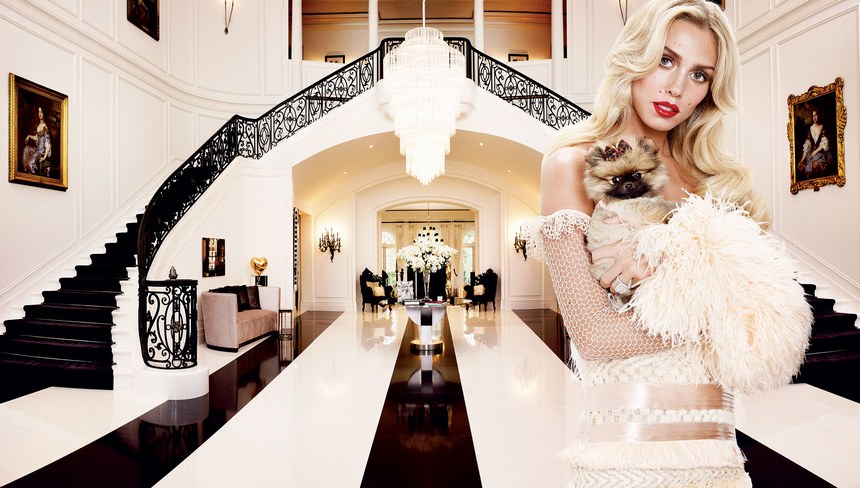 The U.S. economy is consistently ranked among the world’s strongest. But cut off its addiction to debt and exhaust its gold and currency reserves, and a very different picture would emerge.

The nation’s health as measured by gross domestic product per capita would plunge into negative territory without its dependence on borrowed money, according to data compiled by Bloomberg.

In fact, the U.S. would fall almost to the bottom of a ranking of 114 economies by GDP per capita. Only Italy, Greece and Japan would fare worse. That’s a seismic shift from America’s comfortable No. 5 spot on a list based on conventional measures.

To get this somewhat dystopian measure, Bloomberg took each economy’s 2020 GDP as projected by the International Monetary Fund as a starting point. We then adjusted the number by removing the ability to borrow, while adding reserves to create an alternative wealth measure.

The U.S. isn’t alone, though; it’s pretty grim across the board. Among the 114 economies included in the final list, 102 would experience reduced per capita wealth if they suddenly lost the ability to borrow.

China would see its relative ranking gain a few spots, since its holdings of gold and foreign currency are the world’s largest at $3.36 trillion or roughly 22% of GDP. That dwarfs second-place Japan, with $2.1 trillion.

Luckily for Americans, a debt-free economy is unlikely to happen anytime soon. Even with growing trade wars against China and others, and the Trump administration’s projected $1 trillion budget deficit in fiscal 2020, the U.S. debt market allows for ample liquidity and the U.S. dollar is considered the world’s reserve currency.

The U.S. will need to continue to borrow. The IMF projects America’s government debt to average 109% of GDP over the next five years. Reserves, having averaged $425 billion between 2014 and 2018, would account for less than 2% of the projected $22.2 trillion GDP for 2020.