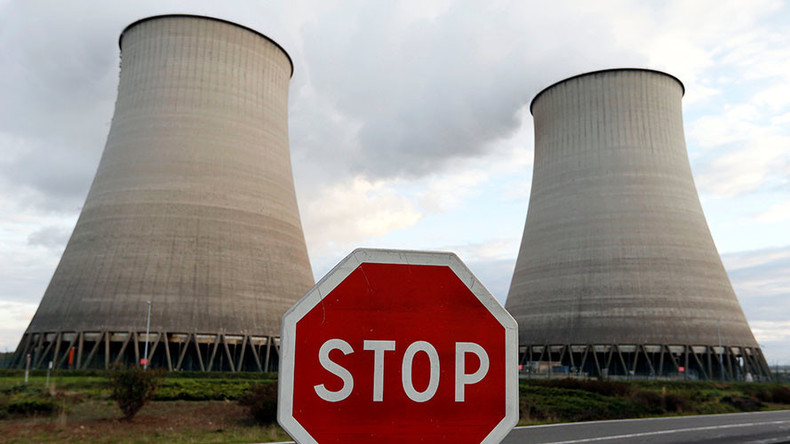 The French nuclear agency says it axed plans to build a prototype fast-breeder nuclear reactor – at least for the foreseeable future – after spending over a decade and hundreds of millions of euros on development.

The decision to not build a prototype for the ASTRID project (Advanced Sodium Technological Reactor for Industrial Demonstration) was first reported by Le Monde on Friday. The French Alternative Energies and Atomic Energy Commission (CEA), the country’s nuclear agency, confirmed that it has washed its hands of the “dead” project and is no longer using any resources or money on it.

As of late 2017, the project amassed over €730 million ($803 million) in investment, according to public auditor data quoted by Le Monde. The estimated costs for the entire venture – if a prototype had actually been built – would have approached €5 billion.

While a revised program for the development of the 4th-generation reactor is expected to be unveiled by the end of the year, the agency said that actual industrial use remains in the distant future.

In the current energy market situation, the perspective of industrial development of fourth-generation reactors is not planned before the second half of this century.

The ASTRID project was to be the successor to France’s three experimental fast reactors – Rapsodie, Phenix, and Superphenix – all of which were decommissioned long ago. Had the project materialized, it was expected to yield a 600 MW sodium-cooled fast breeder reactor, built at the Marcoule Nuclear Site. Reactors of this type can utilize isotopes, unsuitable as fuel for the pressurized water reactors (PWR) that drive the majority of the world’s nuclear plants. In theory, they can be used to recycle nuclear waste and produce more fission material than the reactor itself needs to operate.

One of the main problems with these reactors (though, at the same time, an advantage) is the liquid metal coolant, sodium, which is used instead of water. Unlike water, sodium remains liquid at very high temperatures and does not require heavy pressurized hulls to keep it inside. The chemical reactivity of the element, however, is a major problem, as any leaks can easily lead to fires and explosions – as the infamous 1995 blaze at Japan’s Monju Nuclear Power Plant showed.

The only two industrial-grade reactors of the type – BN-600 and BN-800 – are operated by Russia at the Beloyarsk Nuclear Power Plant. A few other nations, however, including China and India, have operational experimental installations with fast-breeder reactors.

Note: Centralised electricity production and distribution has no future.