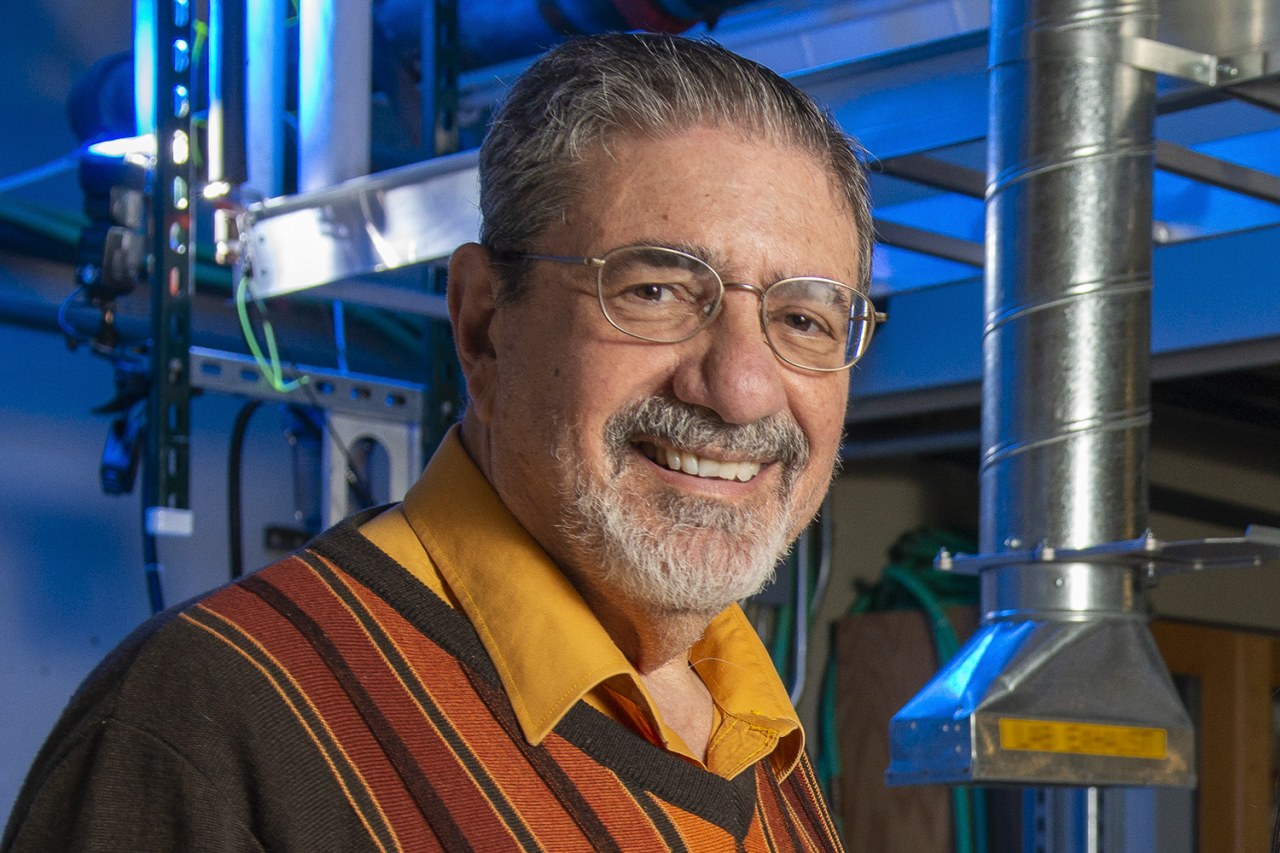 Despite its abundance, water retains a great many secrets. Among them, Stanford chemists have discovered, is that water microdroplets spontaneously produce hydrogen peroxide.

Water is everywhere on Earth, but maybe that just gives it more space to hide its secrets. Its latest surprise, Stanford researchers report Aug. 26 in Proceedings of the National Academy of Sciences, is that microscopic droplets of water spontaneously produce hydrogen peroxide.

The discovery could pave the way for greener ways to produce the molecule, a common bleaching agent and disinfectant, said Richard Zare, the Marguerite Blake Wilbur Professor in Natural Science and a professor of chemistry in the Stanford School of Humanities and Sciences.

“Water is one of the most commonly found materials, and it’s been studied for years and years and you would think that there was nothing more to learn about this molecule. But here’s yet another surprise,” said Zare, who is also a member of Stanford Bio-X.

The discovery was made serendipitously while Zare and his lab were studying a new, more efficient way to create gold nanostructures in tiny water droplets known as microdroplets. To make those structures, the team added an additional molecule called a reducing agent. As a control test, Zare suggested seeing if they could create gold nanostructures without the reducing agent. Theoretically that should have been impossible, but it worked anyway – hinting at an as yet undiscovered feature of microdroplet chemistry.

The team eventually traced those results to the presence of a molecule called hydroxyl – a single hydrogen atom paired with an oxygen atom – that can also act as a reducing agent. That equally unexpected result led Katherine Walker, at the time a graduate student in Zare’s lab, to wonder whether hydrogen peroxide – a molecule with two hydrogen and two oxygen atoms – was also present.

The researchers ruled out a number of possible explanations before arriving at what they argue is the most likely explanation for hydrogen peroxide’s presence. They suggest that a strong electric field near the surface of water microdroplets in air triggers hydroxyl molecules to bind into hydrogen peroxide.

Although the results are something of a basic science curiosity, Zare said, they could have important practical consequences. Hydrogen peroxide is an important commercial and industrial chemical, most often manufactured through an ecologically unfriendly process. The new discovery could help make those methods greener, Zare said, and it could lead to simpler ways to disinfect surfaces – simply spraying water microdroplets on a table or floor might be enough to clean it.

“I think it could be one of the most important things I’ve ever done,” Zare said.