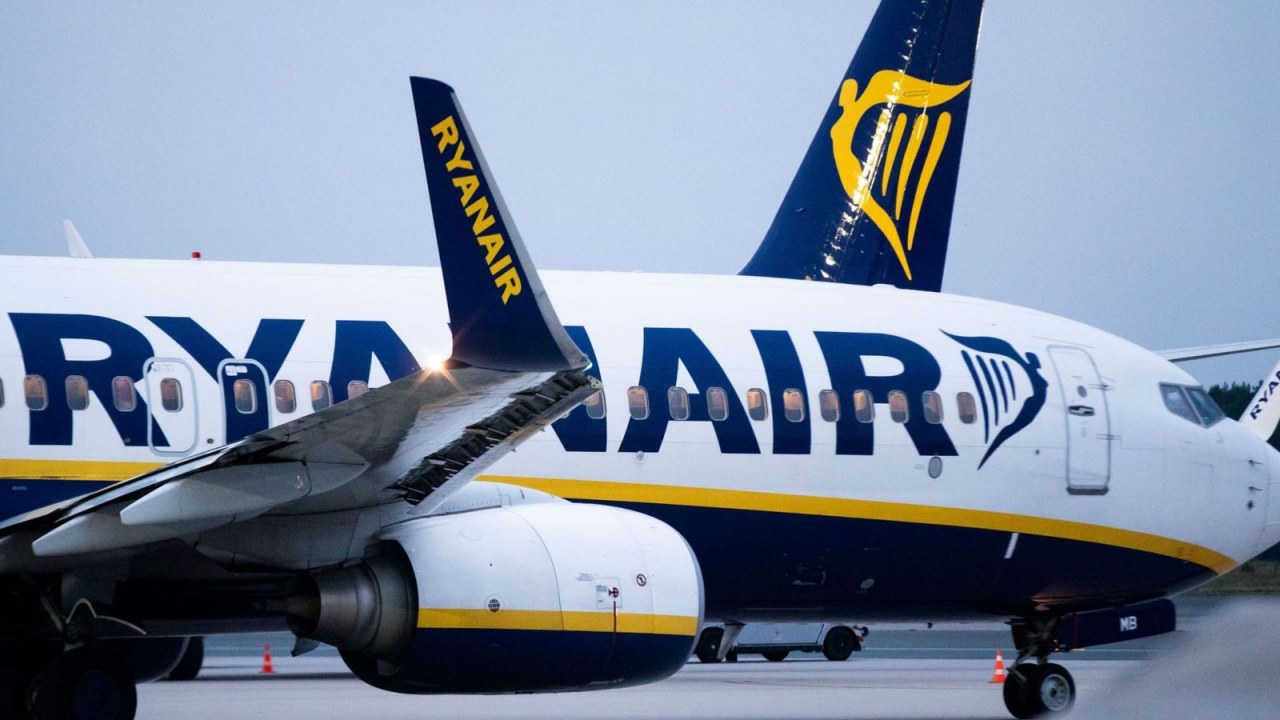 UK-based Ryanair pilots have voted to strike in a row over pay and conditions.

In July, the budget airline reported a sharp fall in quarterly profits to 21%, due to higher costs for fuel and staff, and reduced ticket prices.

Balpa said its members have many disagreements with the airline, including over pensions, loss of license insurance, maternity benefits, allowances and pay structure.

The union said it had decided to strike because of “decades of Ryanair refusing to deal with unions”.

“We have had no formal offer from Ryanair and it is imperative that we resolve this dispute urgently to avoid strike action,” said Balpa’s general secretary Brian Strutton.

“No pilot wants to spoil the public’s travel plans but at the moment it seems we have no choice.”

Mr O’Leary blamed planned cuts to flights next summer due to the grounding of its Boeing 737 Max fleet.

The 737 Max is grounded worldwide over concerns with its software following two deadly crashes.

Mr O’Leary said it been a big factor in the cuts, having delayed the delivery of some 28 planes and having forced the airline to cut flights and close bases.

“We’re worried this could have quite a damaging effect, particularly on our UK bases and on some of our Irish bases, which are heavily dependent on people travelling between Ireland and the UK,” he added.