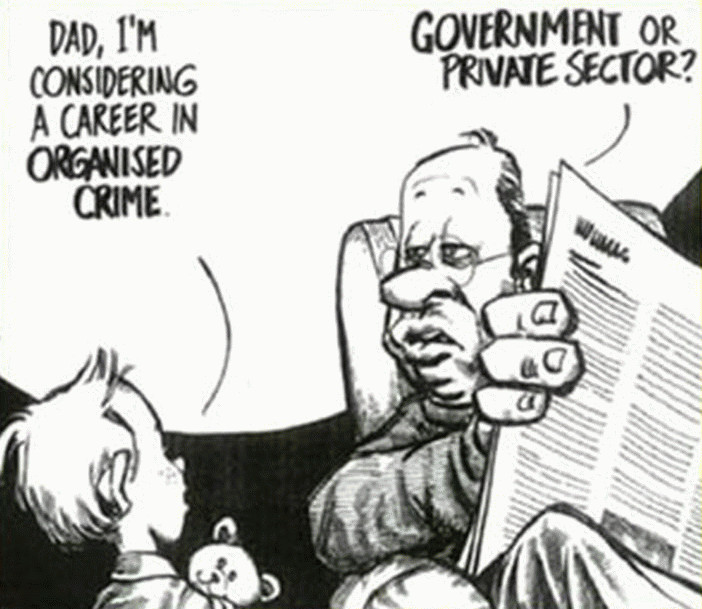 When it was pure conspiracy theory to accuse one or more banks of aggressively, compulsively and systematically manipulating the precious metals – i.e., gold and silver – market?

On Tuesday after the close, the CFTC announced that Merrill Lynch Commodities (MLCI), a global commodities trading business, agreed to pay $25 million to resolve the government’s investigation into a multi-year scheme by MLCI precious metals traders to mislead the market for precious metals futures contracts traded on the COMEX (Commodity Exchange Inc.). The announcement was made by Assistant Attorney General Brian A. Benczkowski of the Justice Department’s Criminal Division and Assistant Director in Charge William F. Sweeney Jr. of the FBI’s New York Field Office. In other words, if the Merrill Lynch Commodities group was an individual, he would have gotten ye olde perp walk.

As MLCI itself admitted, beginning in 2008 and continuing through 2014, precious metals traders employed by MLCI schemed to deceive other market participants by injecting materially false and misleading information into the precious metals futures market.

They did so in the now traditional market manipulation way – by placing fraudulent orders for precious metals futures contracts that, at the time the traders placed the orders, they intended to cancel before execution.  In doing so, the traders intended to “spoof” or manipulate the market by creating the false impression of increased supply or demand and, in turn, to fraudulently induce other market participants to buy and to sell futures contracts at quantities, prices and times that they otherwise likely would not have done so. Over the relevant period, the traders placed thousands of fraudulent orders.

Of course, since we are talking about a bank, and since banks are in charge of not only the DOJ, and virtually every other branch of government, not to mention the Fed, nobody will go to jail and MLCI entered into a non-prosecution agreement and agreed to pay a combined – and measly – $25 million in criminal fines, restitution and forfeiture of trading profits.

Under the terms of the NPA, MLCI and its parent company, Bank of America, have agreed to cooperate with the government’s ongoing investigation of individuals and to report to the Department evidence or allegations of violations of the wire fraud statute, securities and commodities fraud statute, and anti-spoofing provision of the Commodity Exchange Act in BAC’s Global Markets’ Commodities Business, whose function is to conduct wholesale, principal trading and sales of commodities.  Laughably, MLCI and BAC also agreed to enhance their existing compliance program and internal controls, where necessary and appropriate, to ensure they are designed to detect and deter, among other things, manipulative conduct in BAC’s Global Markets Commodities Business.

Translation: it will be much more difficult to catch them manipulating the market next time.

The Department reached this resolution based on a number of factors, including MLCI’s ongoing cooperation with the United States – which means the DOJ must have had the bank dead to rights with many traders potentially ending up in jail – and MLCI and BAC’s remedial efforts, including conducting training concerning appropriate market conduct and implementing improved transaction monitoring and communication surveillance systems and processes. Translation – no longer boasting about market manipulation on semi-public chatboards.

The Commodity Futures Trading Commission also announced a separate settlement with MLCI today in connection with related, parallel proceedings.  Under the terms of the resolution with the CFTC, MLCI agreed to pay a civil monetary penalty of $11.5 million, along with other remedial and cooperation obligations in connection with any CFTC investigation pertaining to the underlying conduct.

As part of the investigation, the Department obtained an indictment against Edward Bases and John Pacilio, two former MLCI precious metals traders, in July 2018.  Those charges remain pending in the U.S. District Court for the Northern District of Illinois.

This case was investigated by the FBI’s New York Field Office.  Trial Attorneys Ankush Khardori and Avi Perry of the Criminal Division’s Fraud Section prosecuted the case.  The CFTC also provided assistance in this matter.

Oh, and for anyone asking if they will get some of their money back for having been spoofed and manipulated by Bank of America, and countless other banks, into selling to buying positions that would have eventually made money, the answer is of course not.