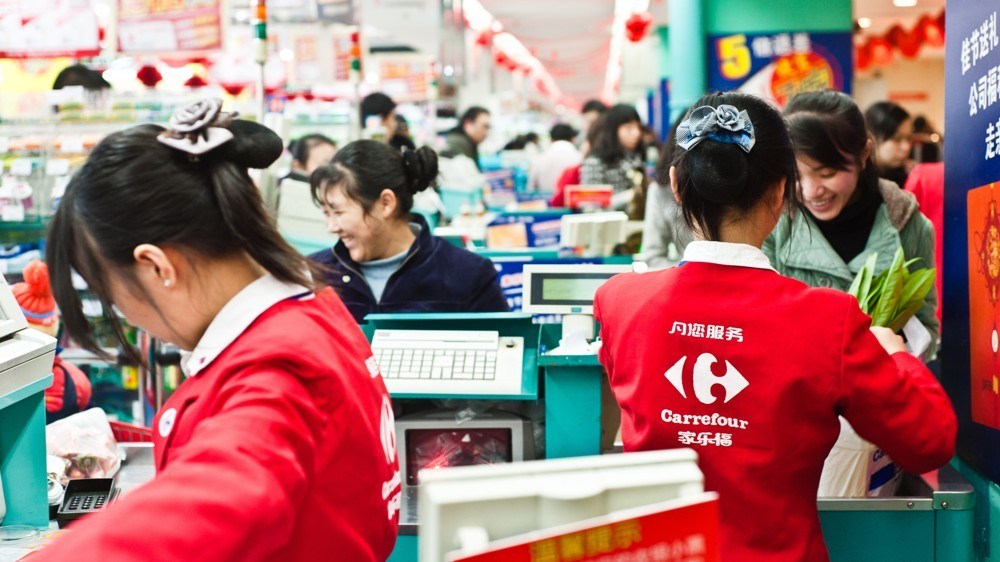 The French supermarket giant retains two of seven seats on the company’s board as well as the remaining 20% of its operations, a stake that might eventually be sold as the company mulls a complete and total withdrawal from China.

In the face of cut-throat competition from domestic retailers, Carrefour hit a net loss of 600 million yuan in 2018 as revenue plunged 8%.

Carrefour was one of the first foreign retailers to enter China back in 1995, ahead of Walmart which followed suit a year later.

Suning runs over 8,800 physical stores in 700 cities and is also the owner of the 3rd largest e-commerce platform in China.

There are plans for Suning to use Carrefour’s six distribution centers for improved logistics and to introduce Carrefour’s 30 million customers to Suning’s services.

No restructuring plans have been announced as yet, which likely means that the brand is still going to be retained for at least while.

An industry in flux
German wholesaler Metro AG is also understood to be looking to selling its 93 stores in China, Reuters reported, citing unnamed sources.

The challenging times however haven’t stopped Aldi, another German retailer, from entering China.