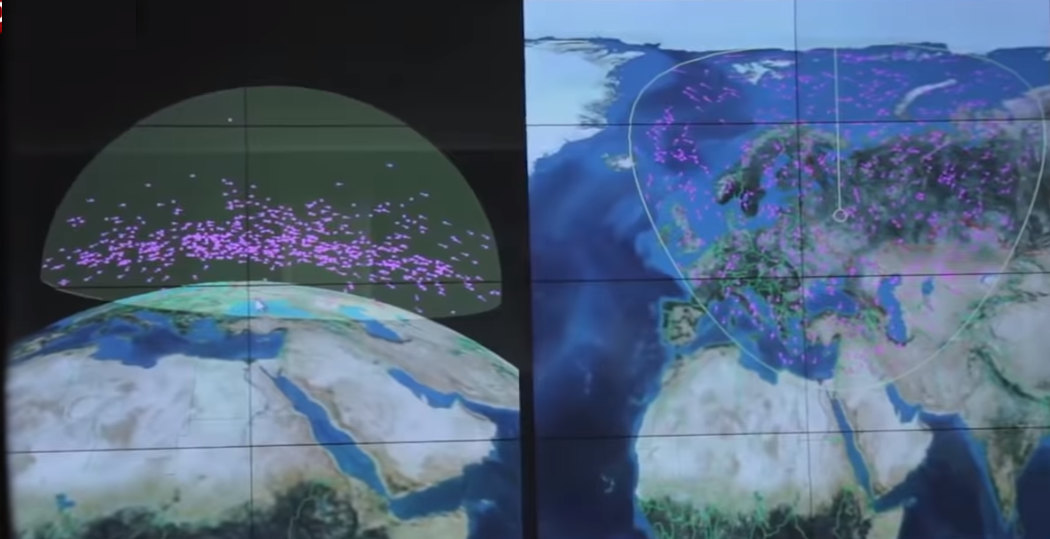 Analysts pay attention to the fact that on the radar of the S-500 Prometheus ground-to-ground missile system one can see trajectories located practically over the whole territory of Europe, including outer space, to which only Prometheus is currently capable of.

The S-500 is under development by the Almaz-Antey Air Defence Concern, and is currently targeting 2020 for full combat deployment.

Picture (above): S-500 radar system with 3D and space capabilities 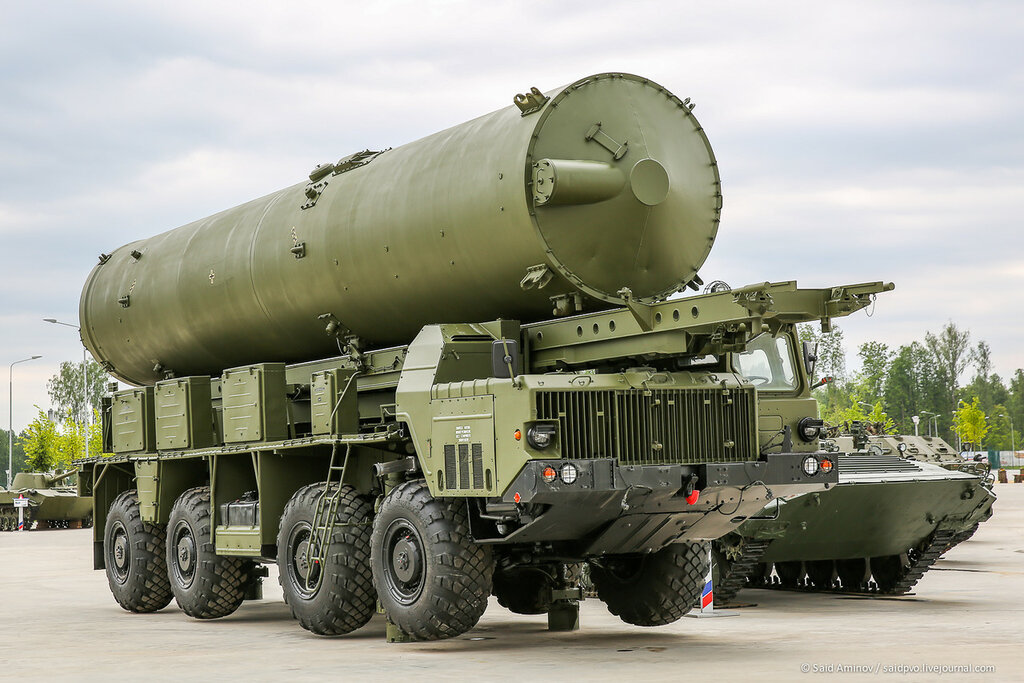 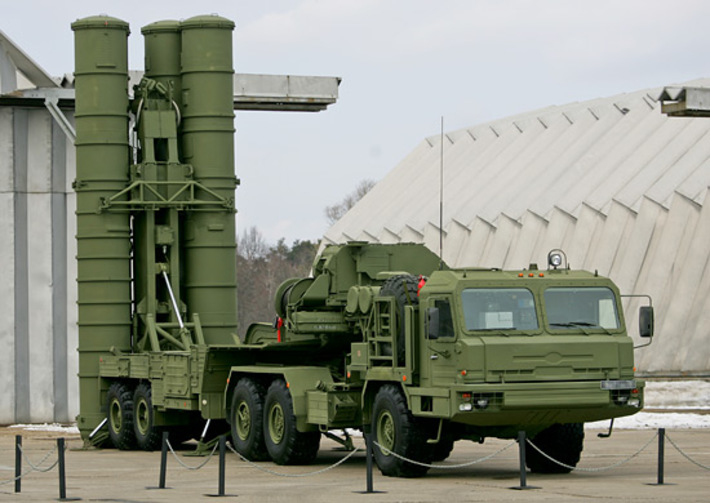 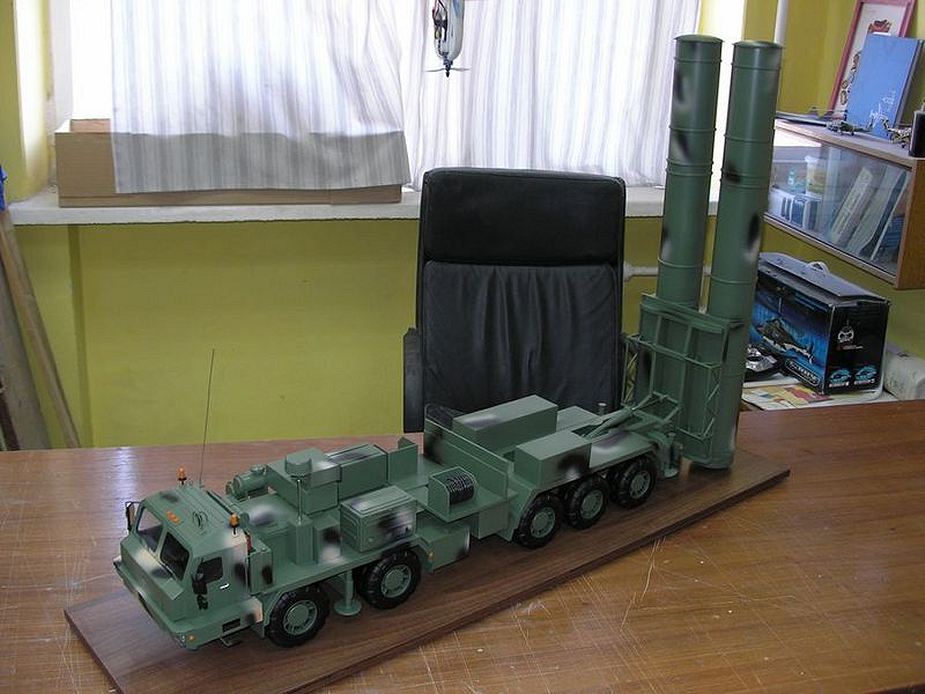