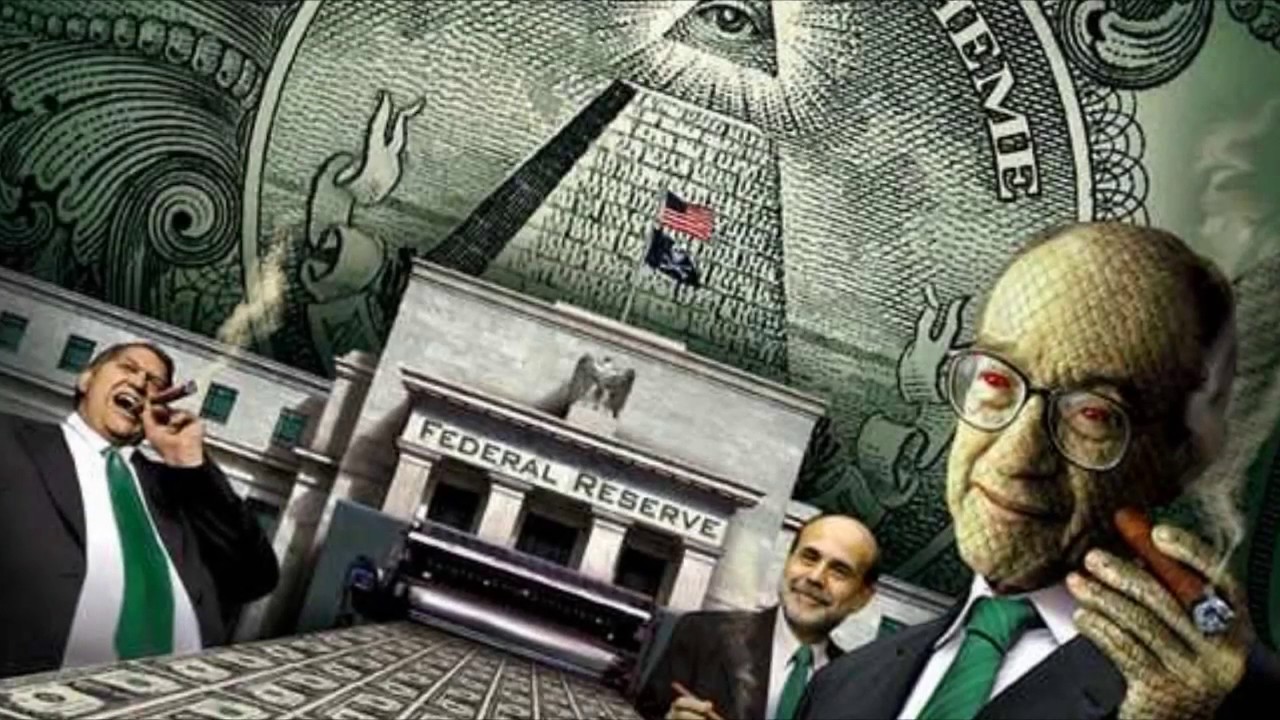 With the recent unveiling of Facebook’s Libra cryptocurrency raising regulatory questions, France is forming a task force within the Group of Seven (G7) nations to examine the issues.

Reuters reports Friday, that the governor of the French central bank, Francois Villeroy de Galhau, indicated the crypto task force would be headed by European Central Bank board member Benoit Coeure and would look at how cryptocurrencies are regulated to avoid money laundering and other problems.

The move had likely been on the cards, with France’s finance minister, Bruno Le Maire, on Tuesday expressing concerns that Libra might grow to replace traditional currencies, and calling for the G7 central bank governors to prepare a report on Facebook’s project for their July meeting.

“It is out of question’’ that Libra be allowed “become a sovereign currency,” Le Maire said at the time. “It can’t and it must not happen.”

In today’s comments, Villeroy said France aims to be “open to innovation” but firm on regulation.

Facebook for the first time provided concrete details of the Libra project on June 18, publishing a white paper and indicating that it has set up a subsidiary, Calibra, and an independent consortium, Libra Association, to develop and govern the cryptocurrency.

Libra will be a stablecoin pegged to a basket of fiat currencies and government-backed securities, and is initially to be used as a means to transfer money across the globe. Ultimately, an ecosystem of financial services is planned.

Villeroy also said the concept of a stablecoin still needs to be defined for regulators.

Since the unveiling, other regulators, including in the U.S. and the U.K. have also spoken of potential regulatory issues around Libra.

The U.S. Senate Committee on Banking, Housing, and Urban Affairs will hold a hearing on July 16 regarding Libra.

German European Parliament member Markus Ferber also called for scrutiny, saying companies “must not be allowed to operate in a regulatory nirvana when introducing virtual currencies.”

The G7 is a group of the wealthiest advanced economies as defined by the IMF. It currently includes Canada, France, Germany, Italy, Japan, the U.K. and the U.S. France currently holds the rolling presidency of the group.