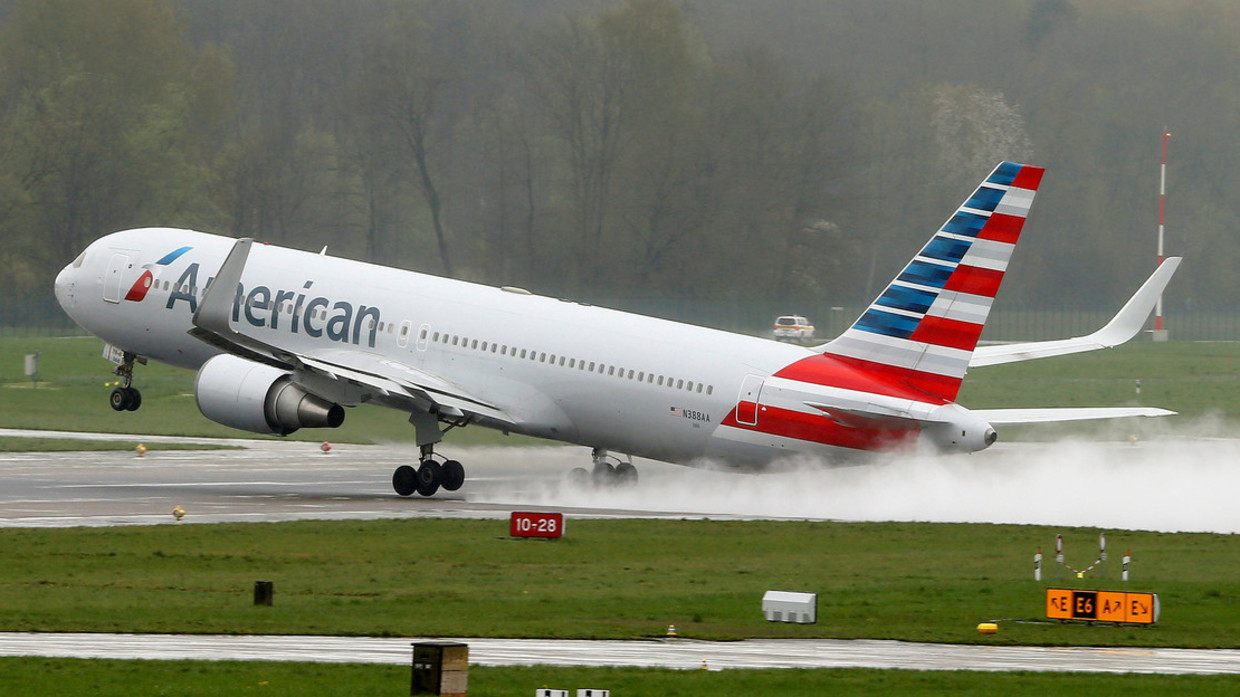 The world’s largest air carrier, American Airlines, has become the first major US airline to buy 50 long-range, single-aisle A321XLR jets from Airbus as Boeing is tries to win back customers’ trust after two recent crashes.

European aerospace giant Airbus announced the deal with American Airlines on its newly-launched narrowbody aircraft at the Paris Air Show on Wednesday. The purchase agreement includes the conversion of 30 of American’s existing orders for A321neo to A321XLRs and incremental orders for an additional 20 jets of the same model.

The-Fort Worth-based airline, which is the largest Airbus operator, said that the new jets are lighter and can fly farther, enabling the company to take its passengers to new destinations in Europe and South America.

The A321XLR could replace some older aircraft like the Boeing 757. The new Airbus plane boasts the longest range of any single-aisle commercial jetliners and can cover a distance of 4,700 nautical miles, enough to connect cities on the US East Coast to Europe. For example, it can take travelers, from New York to Rome.

The large purchase comes as another blow to US planemaker Boeing, which was an outsider on the first day of the Paris Air Show at Le Bourget as it failed to secure any orders. The company managed to clinch several major deals later, but still lagged behind its European rival; Airbus won a total of US$43.6 billion in commitments at the show, while Boeing had $36 billion as of Wednesday, according to Bloomberg.

Boeing is still suffering after the grounding of its MAX 737 aircraft in many countries around the globe after two aircraft of this model crashed five months apart. The US plane maker wanted to use the Paris Air Show to reassure customers and suppliers that Boeing is making progress on safety.