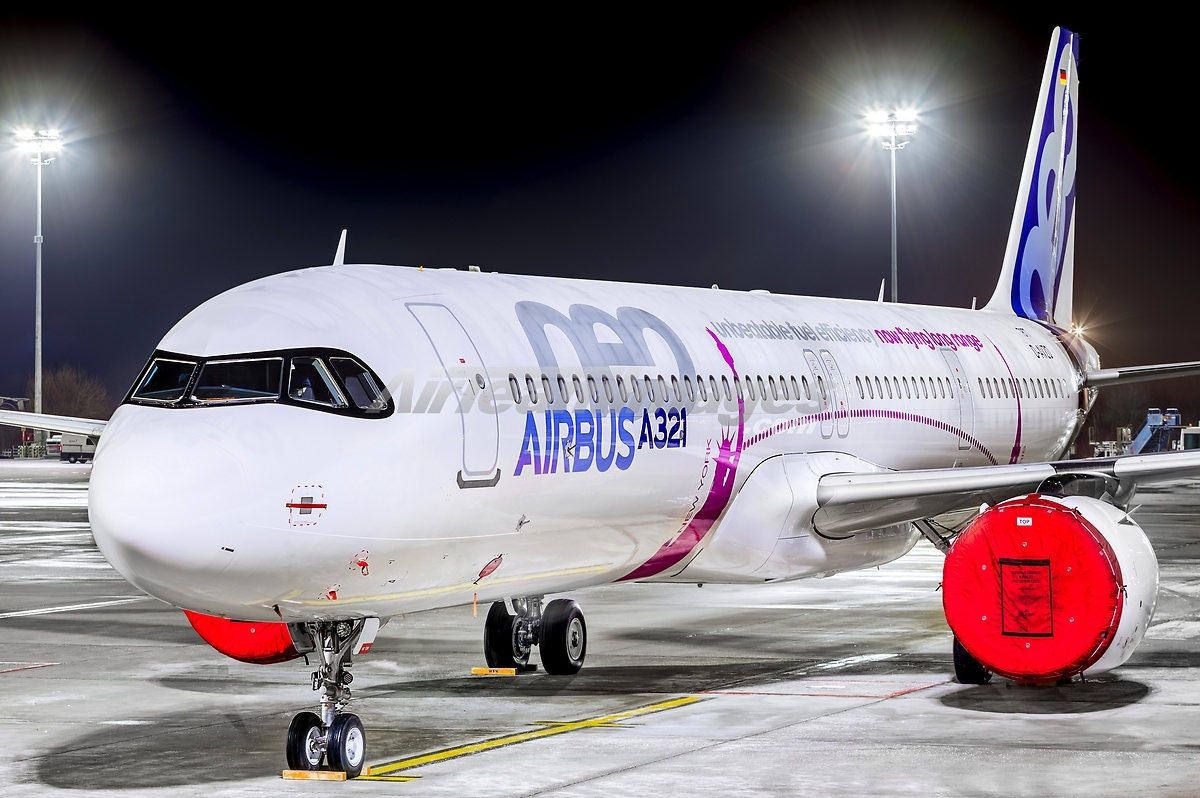 Boeing under pressure at Paris air show while Airbus reveals new plane. Boeing CEO Dennis Muilenburg will be under the spotlight at this week’s Paris air show following the two 737 Max crashes that killed almost 350 people.

While plane manufacturers typically use the biennial event to show off their latest aircraft and vie for new customers, attention this year is expected to focus on safety concerns, trade tensions and profitability.

Lufthansa, Europe’s biggest airline, announced a profit warning on Monday, sending shockwaves through the industry. The German carrier said margins have been squeezed by fierce competition from its low-cost rivals and spiralling fuel costs.

With 2,400 exhibitors and 350,000 visitors, the air show at the Le Bourget airfield in Paris is the biggest aerospace exhibition in the world.

The 53rd Paris Air Show kicked off on June 17 and is running until June 23. The biennial event is the world’s largest aerospace gathering. During the week, about 2,000 companies from 48 countries will demonstrate their innovations. This year, Russia will demonstrate only civilian products at its exposition as was the case in 2017 when military products were on display only in the form of mockups and advertising materials.

The European plane-maker Airbus has kicked off the 2019 International Paris Air Show with the launch of a long-range, single-aisle airliner and an announcement that they have agreed to sell 100 planes to the U.S. plane lessor Air Lease Corporation.

At the same conference, Airbus unveiled details of its A321XLR – the latest evolution of the company’s hugely successful A320 series.

At a press conference Monday, Airbus claimed the plane now boasted the longest single-aisle plane range in the world at 4,700 nautical miles. The plane can take 244 passengers but on a long-range trip, the number of seats would reduce to about 200.

Airbus said the routes would now open up to operators who had an interest in flying routes such as India to Europe or China to Australia.

Initial customers for the A321XLR have yet to be disclosed.

It says the design changes are minimal in order to maximise commonality with the A321LR and other members of the re-engined aircraft family.

The chief commercial officer for Airbus, Christian Scherer, said the new plane would come with a newly designed fuel tank that could carry nearly as much fuel as a bigger twin-aisle plane.

No catalog price was offered for the plane but Scherer added that it had a “health commercial premium” over earlier versions.

The latest version of the XLR is entering an area of the market that the industry expected rival Boeing to address with the announcement of the NMA (New Midsize Aircraft), known alternatively as the 797.

Earlier Monday, Boeing poured cold water on any new plane announcement of its own but said it could “continue to work on the business case of the NMA.”