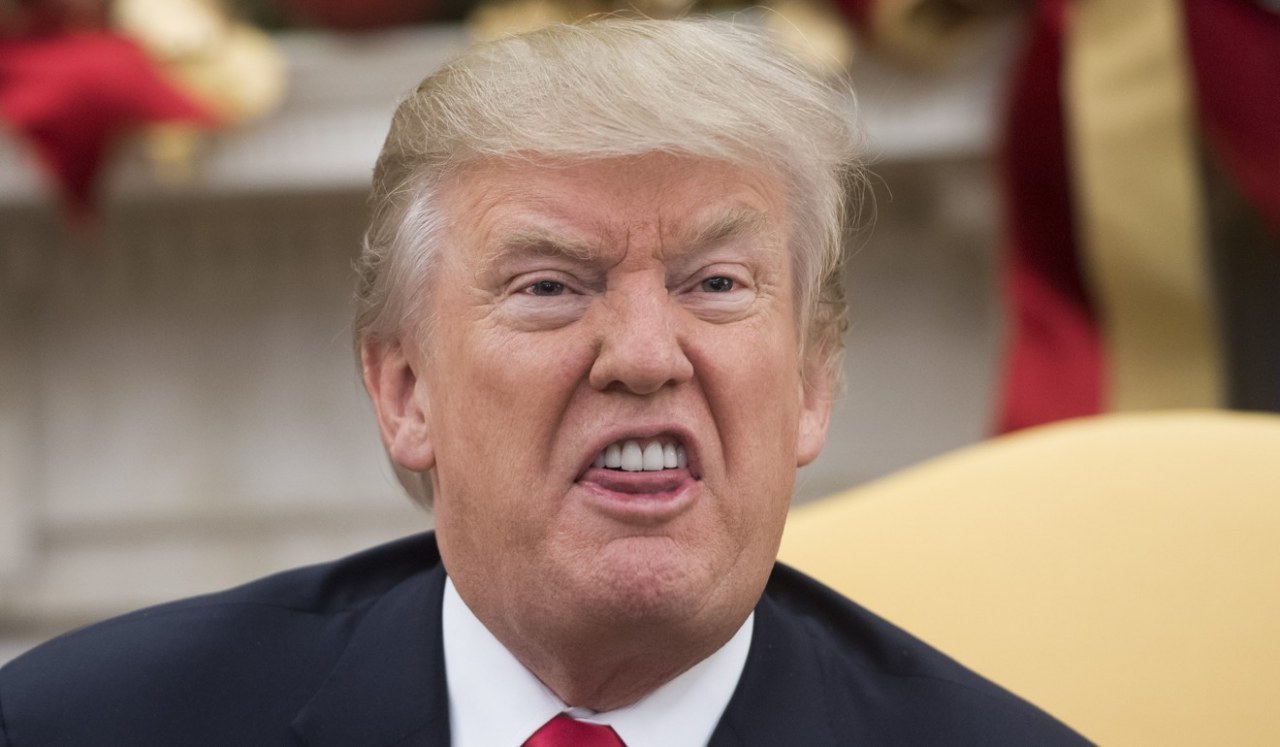 Trump warns of a ‘market crash the likes of which has not been seen before’ if he loses 2020 election — but economists are worried he’s causing a recession on his own.

United States President Donald Trump on Saturday warned without evidence of a massive market crash if he’s not re-elected in 2020.

“The Trump Economy is setting records, and has a long way up to go,” he said. “However, if anyone but me takes over in 2020 (I know the competition very well), there will be a Market Crash the likes of which has not been seen before! KEEP AMERICA GREAT).”

The stock market, a close but far from perfect measure for some aspects of the economy’s health, are indeed up about 27% since the President’s inauguration on January 20, 2017, but those gains have been mired by massive sell offs sparked by trade war fears amid tariff fights with China, Mexico, and other countries.

Leading economists, meanwhile, are warning more trade disputes could unfurl economic gains from even before Trump’s election. But even professionals struggle to forecast when — and why — economic recessions occur.

“The trade war has so far offset all benefits of fiscal stimulus and, if continued, may lead to global recession,” Marko Kolanovic, JPMorgan’s global head of quantitative and derivatives strategy, said on Thursday.

“If this recession materializes, historians might call it the ‘Trump recession’ given that it would be largely caused by the trade war initiative.”

Beyond Wall Street, businesses are worried too. On Thursday, 600 companies sent a joint letter to Trump saying that broader tariffs on China would hurt workers and consumers.