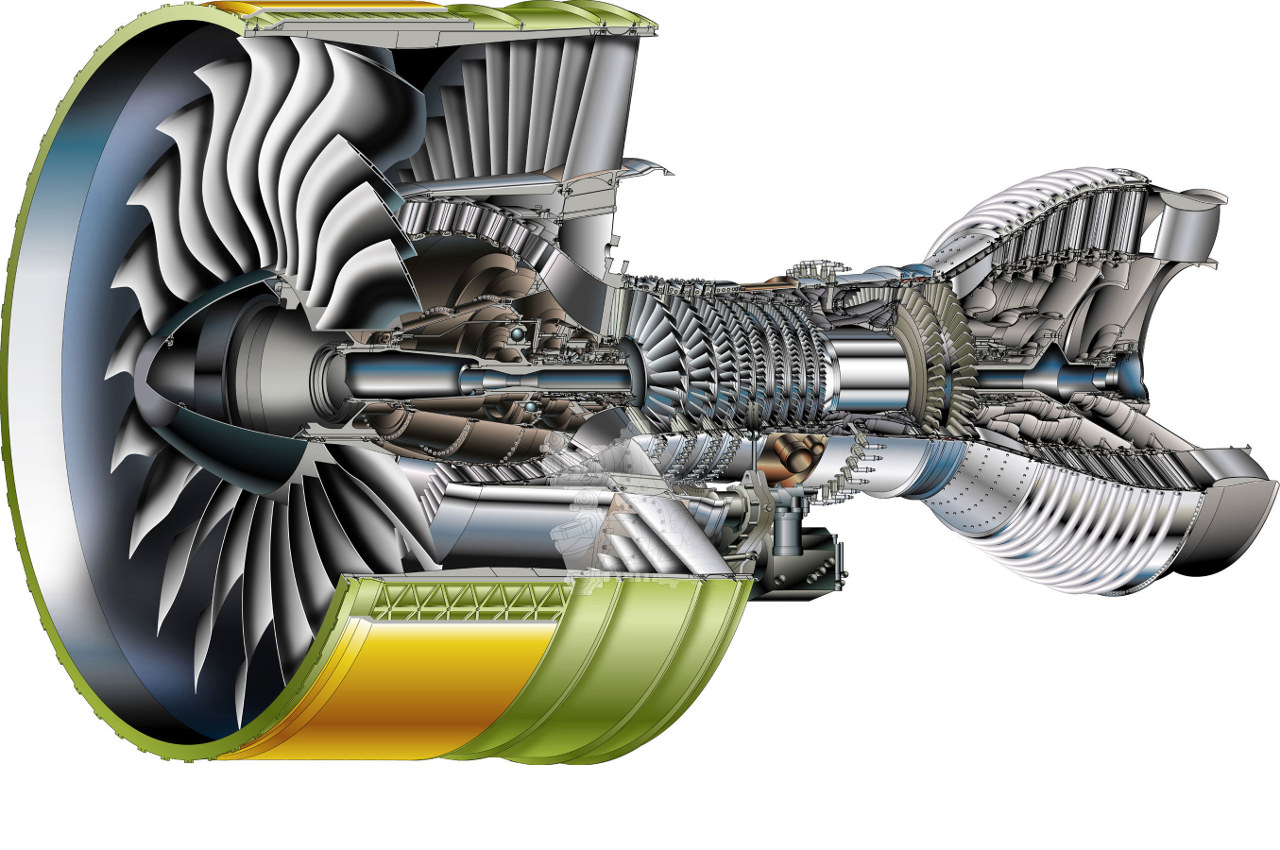 United Technologies and Raytheon agree to all-stock merger that would create aerospace behemoth.

Raytheon and United Technologies on Sunday announced they would merge in an all-stock deal, a tie-up that would create a behemoth in the fast-growing defense and aerospace sectors.

The companies would have combined annual sales of around $74 billion, the companies said. That would make the new company, which they are planning to call Raytheon Technologies, the second-largest aerospace and defense company in the U.S. by revenue, behind Boeing.

“The combination of United Technologies and Raytheon will define the future of aerospace and defense,” United Technologies chairman and CEO Greg Hayes said in a release. “By joining forces, we will have unsurpassed technology and expanded R&D capabilities that will allow us to invest through business cycles and address our customers’ highest priorities.”

United Technologies has reaped the benefits from searing global aircraft demand and has been beefing up its commercial aerospace business, which includes jet engine maker Pratt and Whitney. In November 2018, it closed its acquisition of Rockwell Collins.

The two companies have little overlap and may not face strong regulatory push-back to their deal, said Richard Aboulafia, aerospace analyst at Teal Group.

The new company would be headquartered in the Boston area, the two firms said in the release. Raytheon is based in Waltham, Mass., a Boston suburb.

If completed, shareholders in Farmington, Conn.-based United Technologies would own 57% of the new company while Raytheon’s would own 43% on a diluted basis.

The deal, which the two companies called a “merger of equals,” is expected to close in the first half of 2020, they said.

Like other industrial conglomerates, United Technologies shedding businesses to focus on highly profitable units. It is the middle of spinning its Otis elevator business and its Carrier air conditioning unit into separate companies. The merger with Raytheon wouldn’t affect that process and it is still on track to close in the first half of 2020, the companies said Sunday.

Raytheon and United Technologies have a combined market value of nearly $166 billion. Raytheon shareholders will get 2.3348 shares in the new company for each Raytheon share, the firms said.