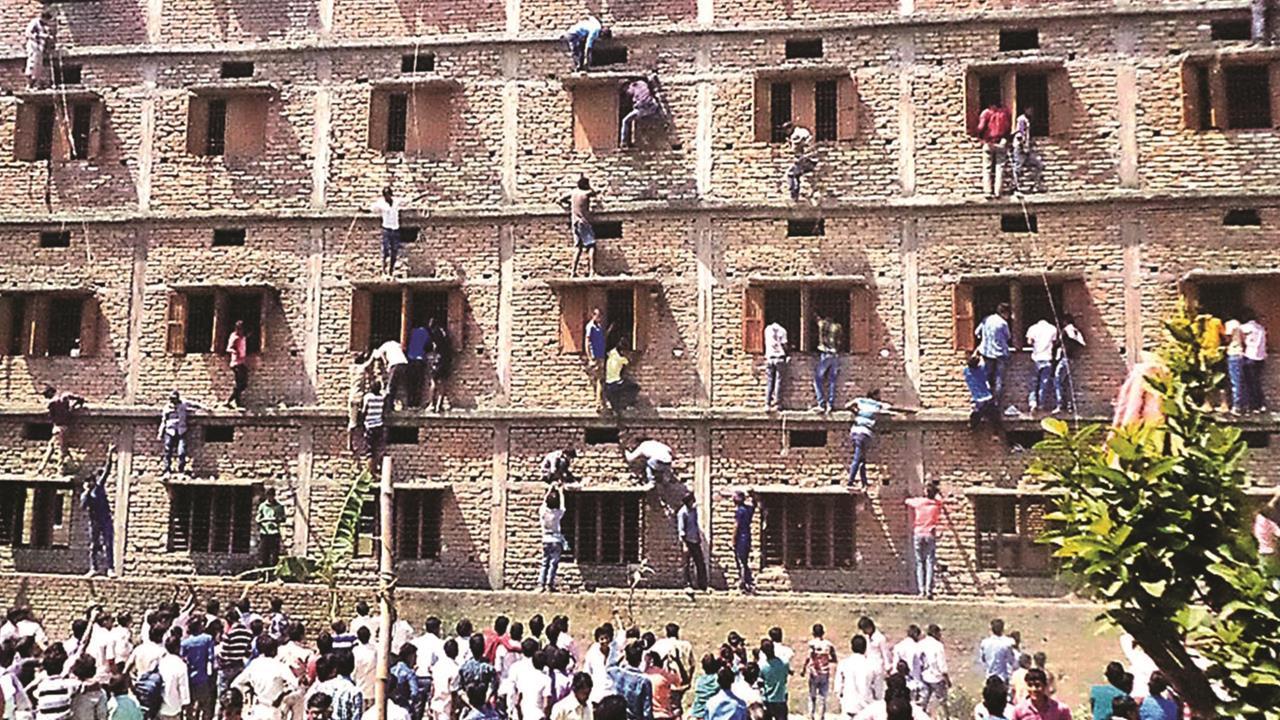 Lawmakers in India have proposed a bill which would see crypto ownership made completely illegal, with as much as a 10-year prison sentence for anyone caught holding cryptos.

This coincides directly with India’s plans to launch its own state-backed cryptocurrency – the Digital Rupee.

As per the Banning of Cryptocurrency and Regulation of Official Digital Currency Bill, anyone involved in the crypto ecosystem would face criminal punishment. The bill proposes a 10-year prison sentence for persons who “mine, generate, hold, sell, transfer, dispose, issue or deal in cryptocurrencies, directly or indirectly.”

Anyone caught committing such crimes would be subject to “non-bailable” sentences, according to the draft bill sourced by BloombergQuint. The Bill also states that the punishment will be made to fit the crime – with a person’s crypto profits used against them. As per the bill, courts will use the following 4 criteria when handing out sentences:

Even worse – any potential fines levied by the courts would be three times as much as the profit the individual made in the first place. From BloombergQuint:

“The penalty imposed on the accused, according to the bill, shall be either thrice the loss caused to the system, or three-fold the gains made by him/her, whichever is higher. If the loss or gain can’t be reasonably determined, the maximum fine that can be imposed may be notified by the government.”

When The Clean Up Commences: 90 Days to Hand Over Your Cryptos

According to the proposed bill, anyone in possession of Bitcoin or cryptocurrency would have to declare it, and then dispose of it within 90 days.

The bill also proposes amending the Prevention of Money Laundering Act of 2002 to include crypto and blockchain related activities.

Of course, the government’s own proposed currency – the Digital Rupee – would not fall under the same stringent laws as Bitcoin, Ethereum and the rest of the gang.

The bill notes the central government will be in consultation with the Reserve Bank of India (RBI) regarding plans to launch the Digital Rupee. If approved, it would mark a huge turnaround by a bank that has been decidedly bearish on Bitcoin, cryptocurrency and blockchain thus far.

As early as 2018, the Reserve Bank of India prohibited any RBI-regulated institutions from processing cryptocurrency purchases.

Talks of banning cryptocurrency have been ongoing for some time, as the Indian government frightfully anticipates the effect that unregulated cryptos could have on its economy. Earlier this year a government watchdog suggested Bitcoin was a Ponzi scheme, and that it should be excised completely from regular economic life.

If the bill goes ahead, would less people use cryptocurrency? Or would it just push them towards privacy-centric coins like Monero, Zcash or ongoing Elixxir?

Photo: India exams for state office service. As average IQ in India is 74 by one standard and 83 by other standard, candidates for state service must cheats at exams. Their family relatives help them from outside of the building where exams are conducted. It is typical picture in India. So government need keep these people at retarded state with ban of cryptos.