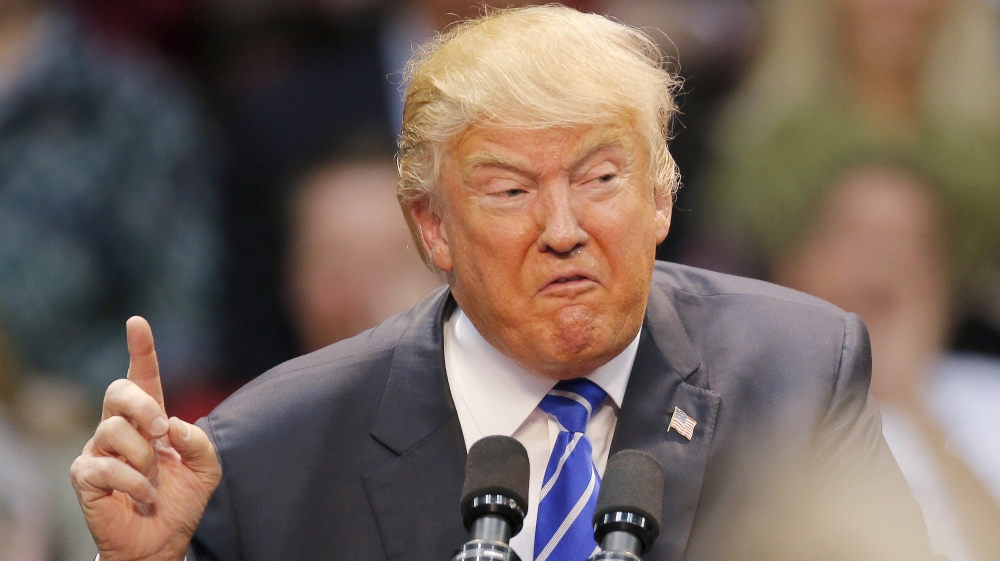 Barclays is currently forecasting three rate cuts before the end of the year.

Now, strategists at the big banks are scrambling to adjust their forecasts fast enough: The team at the biggest American bank by assets in the US now sees two cuts – one in September and another in December. And while JPM’s archrivals over at Goldman Sachs have yet to throw in the towel on rates, they have released a more ominous view on the trade war.

On Friday, President Donald Trump repeated his criticism of the Federal Reserve’s interest rate increases and said the stock market would be 10,000 points higher had the Fed kept rates lower during an interview with Fox News Laura Ingraham.

Without the rate increases, “the stock market would be up 10,000 points more, but now we have a very conservative approach,” Trump said in a taped interview with Fox News that was broadcast Thursday night.

Conclusion: Mr. President is right, after one blink at S&P500 charts, it is obvious, stocks desperately needs some boost, at least these mentioned 10,000 points.