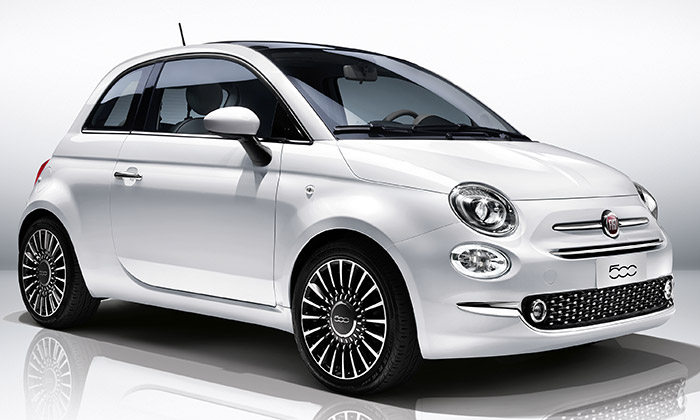 France government wanted a commitment from Renault partner Nissan Motor Co. to back the merger. Abstention, as signaled earlier by the Japanese management — wasn’t good enough. French side fearing that Nissan might begin torpedoing the alliance.

It quickly became clear that Nissan would, in fact, abstain in a vote. When the turn came to Vial to speak, he presented the panel with the government’s game plan.

Over in Italy, meanwhile, FCA Chairman John Elkann’s patience was wearing thin. The scion of the Agnelli family and disciple of the late Fiat CEO Sergio Marchionne was also getting updates on the meeting back in Paris, and to him, this latest government curve ball was one too many. Elkann had spent weeks stitching together the deal with Renault CEO Jean-Dominique Senard, keeping the French government closely informed, and felt that he had met their demands at every turn.

An hours-long board meeting on Tuesday had ended without a vote because representatives wanted more time, and now Elkann’s appetite for further delays was exhausted.

After a brief phone conversation with Senard back in Paris, the 43-year-old orchestrated a stunning maneuver. He gathered the Fiat Chrysler board members for a quick meeting, where the group decided to withdraw its proposal to merge. Shortly after 1 a.m., the company sent a terse release, all but blaming the French government for the decision by saying the country lacked the “political conditions” to support the accord.

And so imploded one of the most ambitious global mergers in recent years, less than two weeks after it was first disclosed, an audacious plan to emulsify diverse car brands from France, the U.S., and Italy into the world’s No. 3 — with the promise of reaching the pinnacle if Japan could later be brought into the fold.

This account of the final days of the negotiations leading up to the midnight breakdown is based on accounts from people close to the situation, who asked not to be identified discussing private deliberations. The carmakers and the government declined to comment on the meetings.

In the run-up to the shocking collapse, all sides had appeared on a path to get the deal through. Elkann and Senard had built a close rapport in recent weeks, frequently meeting in Paris or Turin for informal gatherings to hammer out the finer points. The two European companies also made sure to keep the door open for Nissan should the Japanese partner want to join the group at a later stage.

The French government, with its 15 percent stake in Renault that comes with powerful double voting rights, also showed support, albeit with some strings attached: the merger should function within the Renault-Nissan framework and not jeopardize the successful partnership; jobs and production sites in France needed to be protected; governance should be maintained; and the group should participate in a project to create a European battery champion.

Nissan’s role in particular was an important sticking point for the government. Senard traveled to Japan in the week after the deal was disclosed for an alliance board meeting, where he took the opportunity to lay out the virtues of the combination with Fiat. France wanted Nissan firmly behind the deal, fearing that any opposition — or even just lukewarm support — would risk alienating a cherished industrial partner over time.

But as the Renault board prepared to meet on June 4 at the headquarters, Nissan’s position became increasingly precarious. CEO Hiroto Saikawa said the Japanese company needed to review the future of the alliance, including contractual relationships, culminating in Nissan’s decision to abstain from a vote. In the end, the first gathering wrapped up without any firm outcome, the group having spent an hour instead poring over the latest findings linked to disgraced former CEO Carlos Ghosn. They agreed to reconvene the next day.

By the time the panel regrouped at 6 p.m. on Wednesday, the weariness of the inconclusive meeting had blown over, and optimism set in that the second attempt would push things along. A press conference had been tentatively arranged in Paris for the following day, the release all but prepared and Fiat Chrysler CEO Mike Manley flying in from the U.S. for the occasion. The French CGT labor union was the only negative voice at the table, but one that could be easily drowned out from the overwhelming chorus of support.

Then the great plan came crashing down.