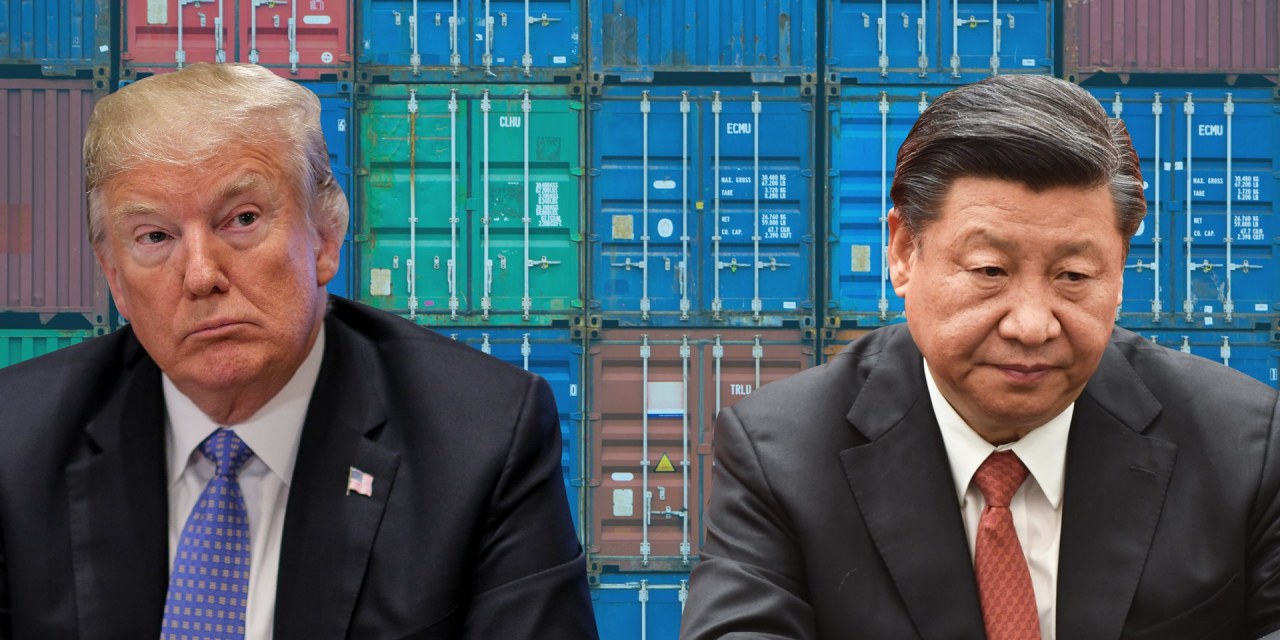 The global economy has stumbled sharply in the first half of the year with trade and investment flows between countries falling faster than expected, according to semiannual forecasts released by the World Bank on Tuesday. With nearly half a year of data under its belt, the World Bank lowered its global growth forecast to 2.6% from 2.9% in January—and cut its forecast for growth in trade to 2.6% from 3.6%. “There’s been a tumble in business confidence, a deepening slowdown in global trade, and sluggish investment in emerging and developing economies,” World Bank President  said.

The World Bank did not cite one particular reason for the global slowdown, but made note of “turbulence and uncertainty that afflicted a number of countries late last year and this year.”

It also warned that “a further escalation of trade disputes between the world’s largest economies, renewed financial turmoil in emerging and developing economies, or a more abrupt deceleration of economic growth among major economies than is currently envisioned” could jeopardize further economic growth.