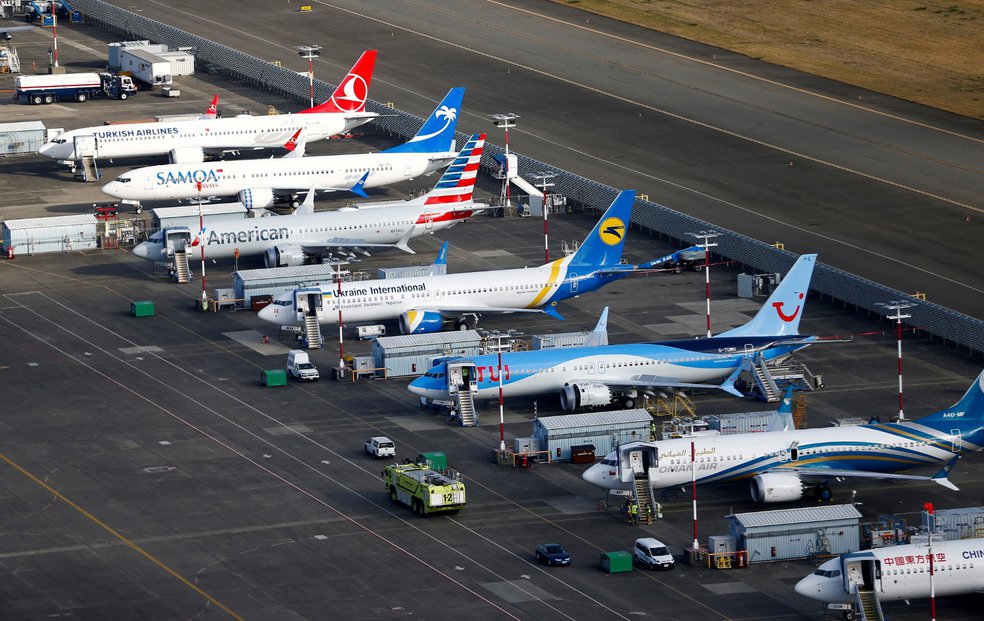 The FAA published a notice warning of defective parts on the wings of around 300 Boeing 737 MAX and 737 NG. The manufacturer requests operators to change the parts.

An undisclosed subcontractor has informed Boeing that a batch of leading-edge slat tracks was improperly manufactured and could present signs of early wear due to the lack of heat treatment.

“The affected parts may be susceptible to premature failure or cracks resulting from the improper manufacturing process,” said the FAA. This could prove particularly dangerous, especially during take-off or landing as, an asymmetry in the extension of the slats could create a lift differential. However, the FAA said that such failure would not lead to the loss of the aircraft.

Boeing calls operators to replace the parts with new ones before returning aircraft to service. The change of parts should require one or two days, according to the manufacturer.

While Boeing estimates that only twenty 737 MAX and twenty-one 21 737 NG are concerned, it advised the airlines to control 179 additional MAX aircraft and 133 NG to determine if their parts were also defective. The serial numbers of the affected parts have been communicated to the airlines. “Boeing is now staging replacement parts at customer bases to help minimize