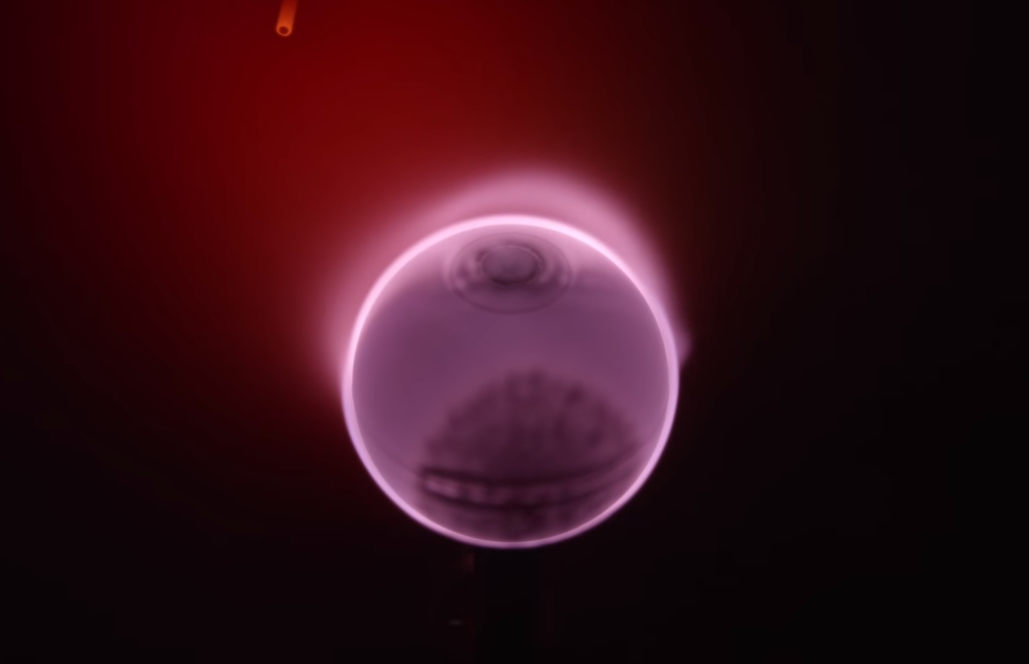 The video shows the SAFIRE reactor chamber and the components that are used to create a plasma that they believe is an analogue of the Sun, and various tools used to take measurements.

At the end of the video they briefly show a list of recent discoveries they have made:

– Sequestering of heavy elements to the SAFIRE core

– Creation of new elements confirmed by mass and optical spectra, SEM and EDAX

They state that to date all data collected from SAFIRE confirms their hypothesis that electricity is the primal force in the universe.

They publicly answered a query about CoP: “e working on it. It is not something we take lightly and will not publish until we can definitively reproduce. SAFIRE is acting as a powerful transforming capacitor – really this is all I can say at this time.”