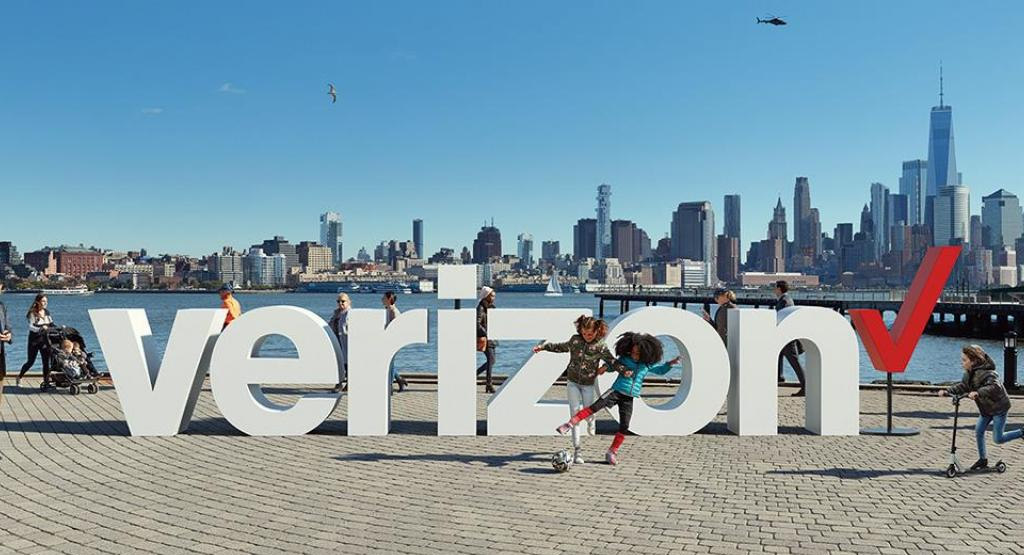 Verizon Communications stock dipped Thursday morning after an analyst at UBS cut his rating to Neutral.

Verizon stock (symbol: VZ) has gained 0.8% in 2019 through Wednesday’s close, but shares are trading 19% higher than a year ago.

Verizon has been doubling down on its wireless network as Americans cut their TV cable cords en masse. Barron’s wrote in a cover story in March that Verizon is expected to get 71% of its sales from wireless services, compared with 40% for competitor AT&T (symbol: T).

The company has been slowly rolling out its mobile 5G generation network, although 5G phones may not have an impact any time soon.

UBS analyst John C. Hodulik lowered his rating on Verizon in a note to clients on Thursday.

Hodulik wrote that he sees Verizon as “well-positioned as a defensive investment” with low-single-digit core growth and sustainable yield, but noted that the valuation is back in line with historical levels.

He noted that, while wireless growth is sustainable, he believes acceleration on that growth is less likely. He also said it is unlikely 5G will drive “meaningful upside” in the near-term. He maintained a $59 price target for the stock.