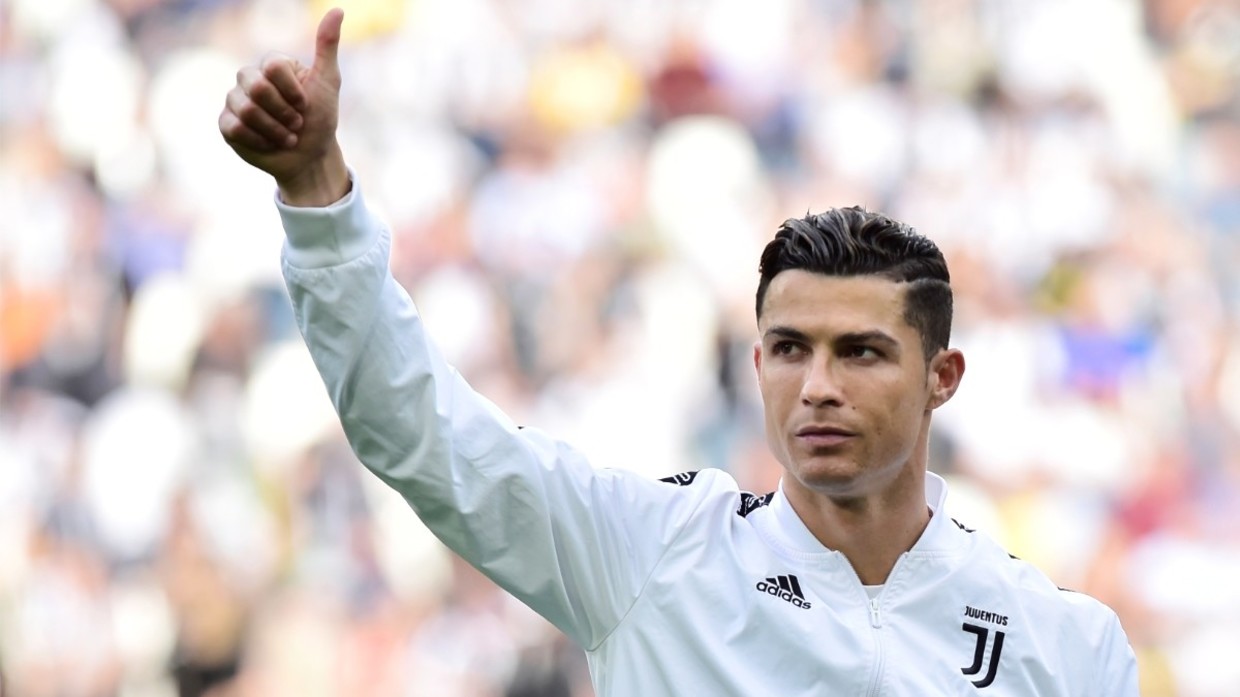 The Juventus striker has reportedly given the sum to the people of Palestine as part of a long relationship between the player and the Palestinian cause, with the Portuguese star speaking out over the treatment of the Palestinian people by Israel in the past.

In 2012 Ronaldo put his European Golden Boot trophy up for auction, then donated the $1.5 million proceeds to help the construction of a number of schools in Gaza Ghetto.

He has also shown his solidarity by refusing to swap shirts with an Israeli player after a World Cup qualifier between Portugal and Israel.

Ronaldo also met a five-year-old survivor of an attack by Israeli settlers, as he gave the young boy a specially-dedicated t-shirt.

He has also donated significant sums to the Make-A-Wish Foundation and the Red Cross and works as an ambassador for major charities Save The Children, Unicef and World Vision.